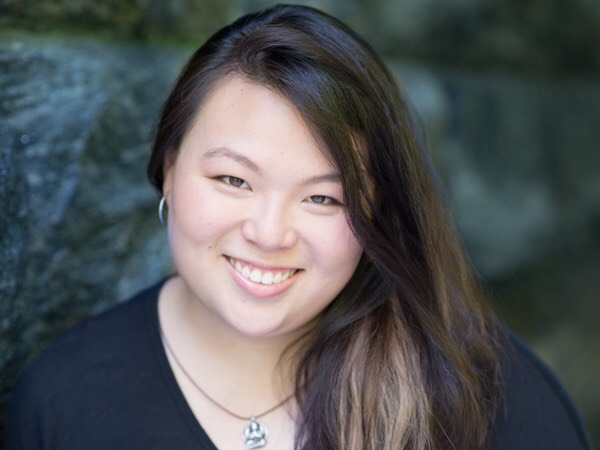 Meet the Playwrights of Summerfest: Yating Sun A Writer With A Twist

Meet the Playwrights of Summerfest: Yating Sun A Writer With A Twist

Suzanna Bowling
Yating Sun is an emerging playwright and actor who has graduated BMCC and is pursuing a bachelor’s degree in Theatre at Hunter College. Two Woman House is her first play ever written and has been in the CUNY Theatre Festival. Her second play Weirdos is going to be premiering in Onomanotopiea’s Summer Rondo of Theatre on July 24 and 25 @7pm.
Yating is a self taught writer and has been writing since the age of 9. Her genre preferences are horror, thriller, tragedy, and comedy. She tries to write about romance but it always ends bloody and gruesomely. She has a habit of abusing her characters with childish glee. Yating’s sadistic writing habits comes from her mother’s choice in entertainment. Her mother is a true horror enthusiast. Together, they watched horror movies one after another for the past twenty-two years that Yating has existed on this planet. Her favorite slasher is Freddy Krueger and her favorite ghost has yet to appear. She is also secretly terrified of Asian horror films.
In the early years, Yating wrote and drew simple picture books based off of her favorite Disney channel shows. As she grew into her teens, she began writing fanfiction on her favorite TV shows, books that she read, manga and anime that she loves.
For the first part of her life, from grade school to high school graduation, Yating was focused on achieving her dream job: forensic psychology. She majored in constitutional/criminal law in high school and had a dream of being a part of the FBI’s Behavioral Analysis Unit.
However, due to a miscommunication on her acceptance to BMCC, she was listed as a theatre major and had trouble correcting the mistake. Three semesters went by as she struggled with the admissions office and she found herself falling in love with theatre. Her life began to revolve around the stage.
She trained in modern contemporary acting, realism, non-realism, and film acting. Her very first performance was in a devised ensemble piece titled The Future Freaks Me Out! A play that is loosely based on Metropolis with a theme of humans devolving as technology advances. She also learned how to operate light and sound boards. Then dabbled in sound and light design for a few months, designing student productions. She has even been an ASM at the American Theatre of Actors. Recently, she took up ushering for the Westside Theatre and Spamilton.
Her one true passion will always be acting and writing. It is her ultimate dream to be a professional actor and writer, to be recognizable, and to be remembered, much like Marilyn Monroe. Even though Yating is very confused about how and why her fame is immortalized.
Two Woman House will be performing in the NYSummerfest on July 13, 14 @6:15pm and July 16 @8:30pm.
Related ItemsCUNY Theatre FestivaNewNY SummerfestSpamiltonThe Future Freaks Me Out!Two Woman HouseYating Sun
Off Broadway