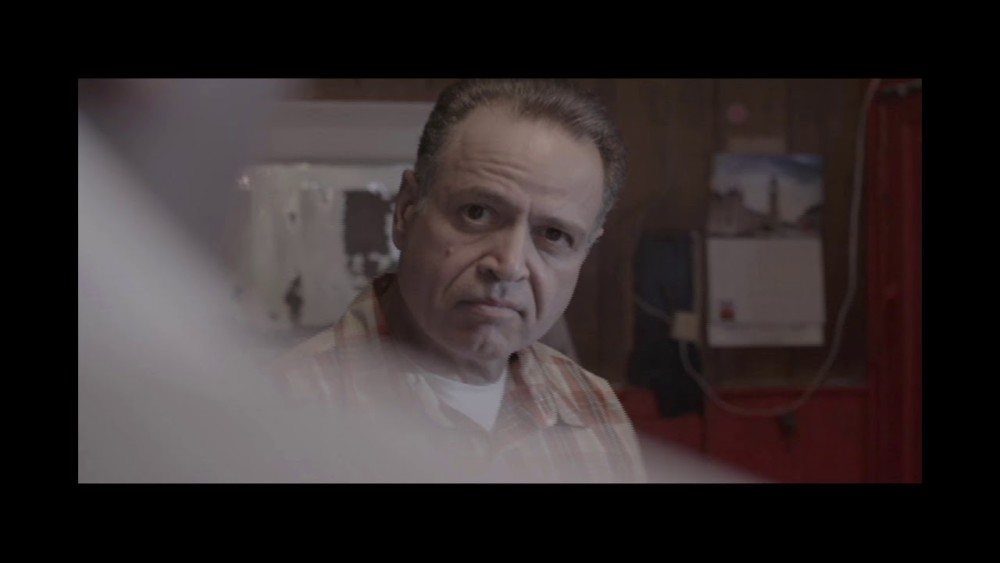 Robert J Morgalo is a retired US Amy Iraq War veteran who served in Iraq 2003-2004. He is an actor, producer, writer and published author. He is the grandson of acclaimed Cuban actor and poet, Jorge Raul Guerrero. Robert has a Bachelor of Arts in Middle Eastern Studies from American Military University and a Masters of Arts in Diplomacy from Norwich University. Robert has played featured and supporting roles in several independent films, to include The Guilty Prince of Chinatown, Reap, A Double Take and No Walls by Oscar nominated director Heidi Ewing. Robert has also been cast in featured background roles in several TV projects including The Godfather of Harlem (EPIX), Billions (Showtime), Sweetbitter (STARZ), The Code (CBS), The Deuce (HBO) and Succession (HBO).

Three’s Company Two, an original play by Robert J Morgalo will make its world premier at the Hudson Guild Theater for a limited run as part of the NY WinterFest.

This farce comedy, directed by Lenny Gatto, picks up on the life of Janet Wood in modern day New York City. Janet Wood (played by Joanna Parson) is now a widow who finds out her husband was deeply in debt due to bad business deals. She has a daughter and grandkids living in Colorado who want her to live with them. But she doesn’t want to be a burden on them. So she decides to rent an apartment in NYC and stand on her own two feet. As it turns out, she rents the apartment from a scammer who also rented the apartment to two other people.

These two new characters are: Ricardo Esteban Montenegro (played by Robert J Morgalo), an over the hill and past his prime Latin Actor, who once was the highest paid actor in Latin America, but can’t get a gig now a days if his life depended on it and Anthony “Tony” Moretti (played by Ken Straus) a real New Yorker, jack of all trade blue collar type recently divorced and bitter that his ex-wife got the “bigger half” of everything in the divorce.

The three discover they’ve all been scammed but have no money to just get up and move. The real landlord wants them out and now the three must scheme, work together and do whatever they can to try and stay where they are.