Meet The Songwriting Team of Eric Price and Will Reynolds 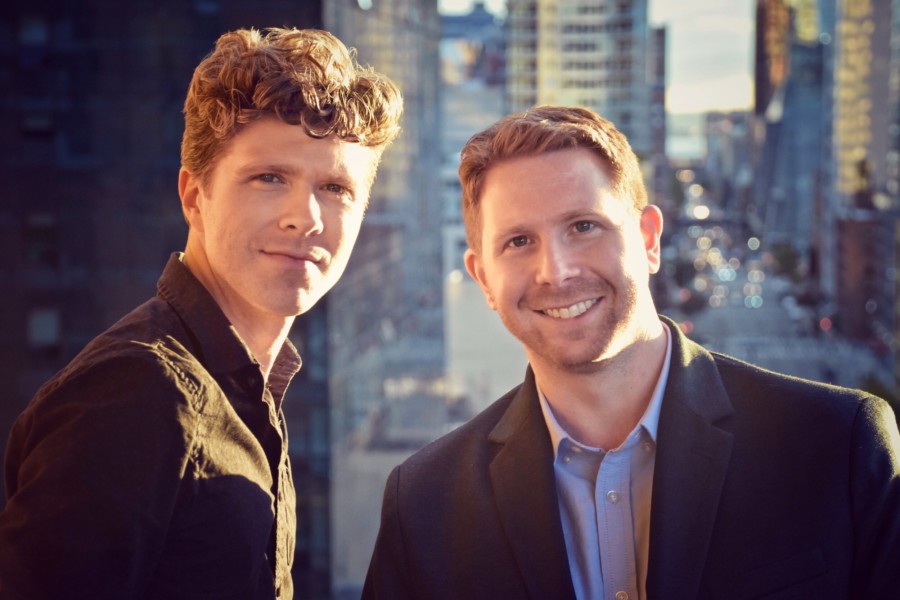 Meet The Songwriting Team of Eric Price and Will Reynolds

The songwriting team of Will Reynolds and Eric Price were the winners of the Fred Ebb Award for Musical Theatre Writing. Orchestrator Charlie Rosen is working with this team on two brand new musicals.

The first is The Violet Hour, based on the play by Richard Greenberg. They hope to release that show’s studio cast album, starring Tony Award-winner Santino Fontana, Jeremy Jordan, Solea Pfeiffer, Erika Henningsen, and Brandon Uranowitz, in the Fall of 2022. Reynolds and Price have also just released their new music video for their song “Getting Closer”, from their forthcoming musical Radioactive.

T2c sat down with this amazing pair of new musical theatre writers to talk.

Radioactive tells the story of Marie Curie and the discovery of radium and emphasizes the intersection between science, art and the importance of female scientists. The song from the musical ,“Getting Closer”, is performed by Hannah Corneau from Wicked. Releasing “Getting Closer” is just the beginning for Reynolds and Price, as they hope to have the show’s studio cast album released in the Fall of 2022.

Click here to get the sheet music to this amazing song.

This is definitely a team going places and with the songs I have heard so far count me in as a fan.

Video of T2C by Magda Katz