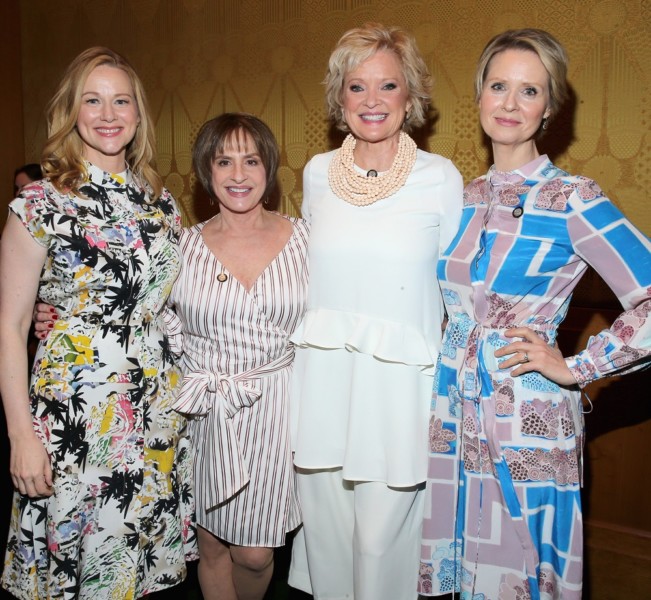 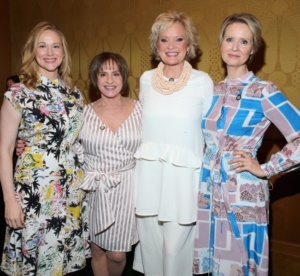 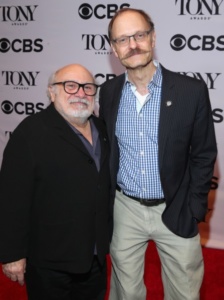 The American Theatre Wing’s 71st Annual Tony Awards, hosted by Tony and Academy Award-winning actor Kevin Spacey, will air live from Radio City Music Hall on the CBS Television Network on Sunday, June 11, 2017 (8:00-11:00 PM, ET/delayed PT). The Tony Awards, which honors theatre professionals for distinguished achievement on Broadway, has been broadcast on CBS since 1978. The Tony Awards are presented by The Broadway League and the American Theatre Wing. 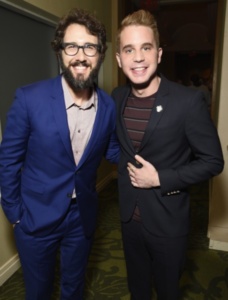