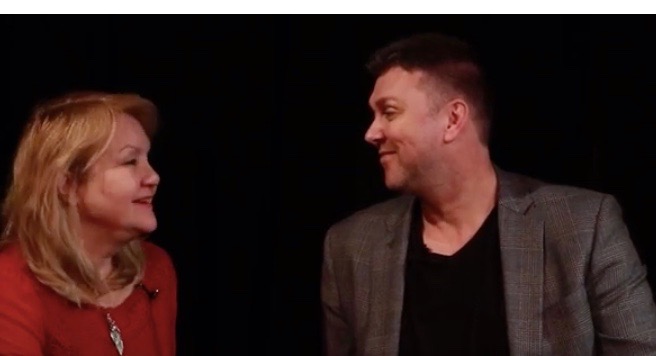 Video shot by Magda Katz at the wonderful The Lambs.

Suzanna BowlingMay 12, 2022
Read More
Scroll for more
Tap
Serving Up Sondheim
Dave Malloy’s Octet Is A Searing Musical Look Into Where We Have Gone