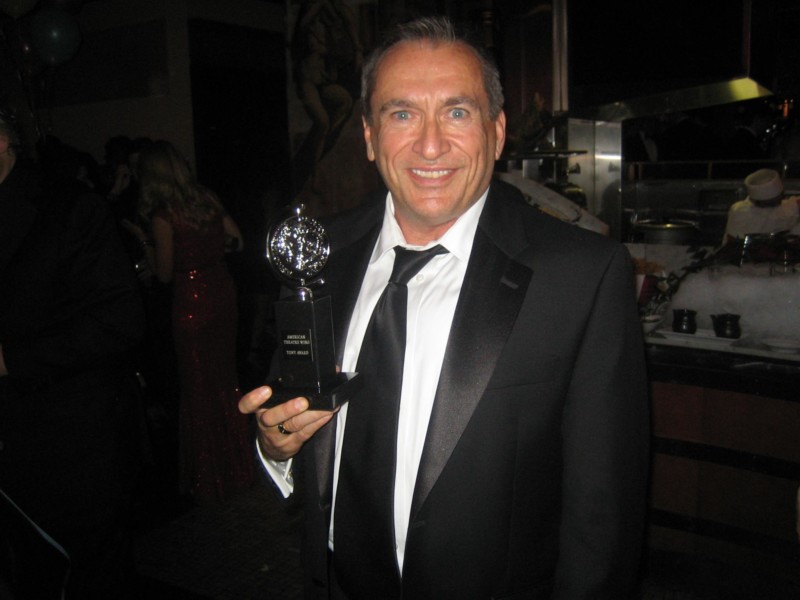 Tony Award-winning producer Carl Moellenberg’s memoir, Broadway and Spirituality as a Path to Survival, will be released on Saturday, October 1, 2022, by Imagine and Wonder. It is now available for pre-order on Amazon, Barnes & Nobles and others.

T2C sat down with this prolific producer to learn more. 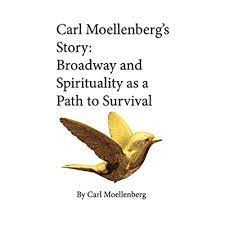 Carl Moellenberg’s story is one of overcoming enormous obstacles and changing course to find his passion and his true self to live joyously as a long-term survivor. It is a journey of many transformations: from Midwestern boy most interested in music to a fast-paced Wall Street career; from investment banking to a 12 time Tony Award winner on Broadway.

Now a 13-time Tony Award-winning producer for some of Broadway’s most successful shows: Spring Awakening, War Horse, Hair, Death of a Salesman, Pippin, All the Way, The Curious Incident of the Dog in the Night-Time, Dear Evan Hansen, Angels in America, The Band’s Visit, Oklahoma, Hadestown and Company. His aim has always been to tell compelling stories or to present stunning music which transforms people. In total Moellenberg had produced over 70 Broadway and Off Broadway shows.

From overcoming several death-defying crises by finding healing, inspiration from a higher being, and deeper spirituality. Carl hopes that his story will inspire others.