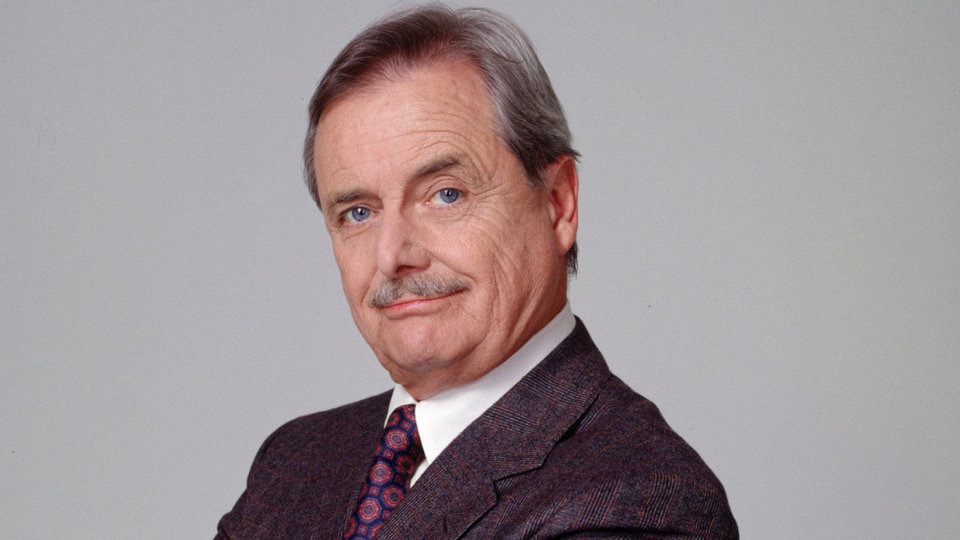 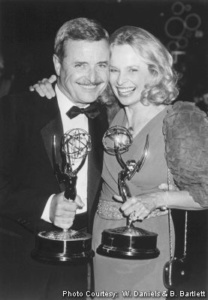 There I Go Again is a celebrity memoir like no other, revealing the life of a man whose acting career has been so rich that millions of Americans know his face even while they might not recognize his name. William Daniels is an enigma—a rare chameleon who has enjoyed massive success both in Hollywood and on Broadway and been embraced by fans of successive generations. Few of his peers inspire the fervor with which buffs celebrate his most iconic roles, among them George Feeny in Boy Meets World, KITT in Knight Rider, Dr. Mark Craig in St. Elsewhere, and John Adams in the play and film 1776. Daniels guides readers through some of Hollywood’s most cherished productions, offering recollections of entertainment legends including Lauren Bacall, Warren Beatty, Kirk Douglas, Michael Douglas, Audrey Hepburn, Marilyn Monroe, Mike Nichols, Jason Robards, Barbra Streisand, and many more. Looking back on his seventy‑five‑plus‑year career, Daniels realizes that although he never had the courage to say “no” to being an actor, he backed into stardom. With his wife, actress Bonnie Bartlett, by his side, he came to realize that he wound up exactly where he was supposed to be: on the screen and stage. 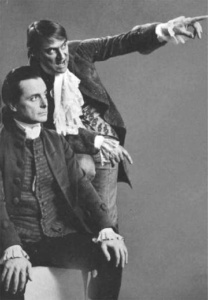 The Drama Book Shop’s Steven McCasland will host an intimate conversation about Daniels’ life on stage and off. The Tuesday, June 6th, 5:00pm discussion is free and open to the public. Copies of Mr. Daniels’ book will be available for purchase and the event will be followed by a signing.

William Daniels is an actor and former president of the Screen Actors Guild. He won two Emmy Awards for his role as Dr. Mark Craig in St. Elsewhere and reprises his role as Mr. Feeny in the Disney Channel’s Girl Meets World, the sequel series to Boy Meets World.

The Tony Award-winning Drama Book Shop, now celebrating its 100th Anniversary Year, is located at 250 West 40th Street between 7th and 8th Avenues. Events are free and open to the public. To learn more, visit www.dramabookshop.com.