Melissa Errico Gets Personal About Michel Legrand, Her New Album and Concert at Feinstein’s/ 54 Below 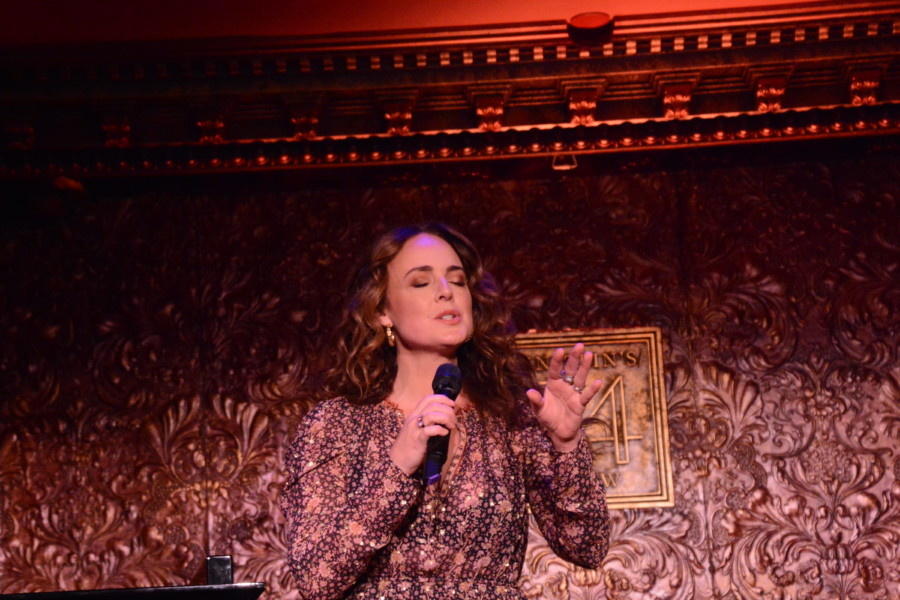 Melissa Errico Gets Personal About Michel Legrand, Her New Album and Concert at Feinstein’s/ 54 Below

Melissa Errico is the premier interpreter of the musical legacy of Michel Legrand. She is thrilled to be bringing back her acclaimed Legrand concert to Feinstein’s/54 Below to celebrate the November 8 release of Legrand Affair (Deluxe Edition) from Warner Music/Ghostlight Records, an extended and complete version of the canonic album Legrand Affair produced by Phil Ramone and Richard Jay-Alexander (featuring Errico with the 100-piece Brussels Philharmonic).

T2C had a chance to talk to this prolific artist who is madly in love with the music of Michel Legrand.

Ms. Errico was the only American artist invited to perform at Legrand’s great memorial in Paris in April 2019 – and The New York Times’ choice to write his eulogy. Melissa now offers this full-length concert devoted to the composer with whom she had a uniquely intimate relationship, a concert that also traces and celebrates France and French song in all its many moods and faces. Errico earned a Best Actress Tony Award® nomination for Legrand’s only Broadway musical, Amour.

Stephen SorokoffJanuary 6, 2023
Read More
Scroll for more
Tap
Master DJ Tony Smith’s Makes Spinning Music His Life and Love In NYC & And The World Through His Sirius Radio Show
Ryan McCartan Talks About Being Sexually Abused and How He Has Conquered and Won