Melissa Errico Sings “You Must Believe In Spring” 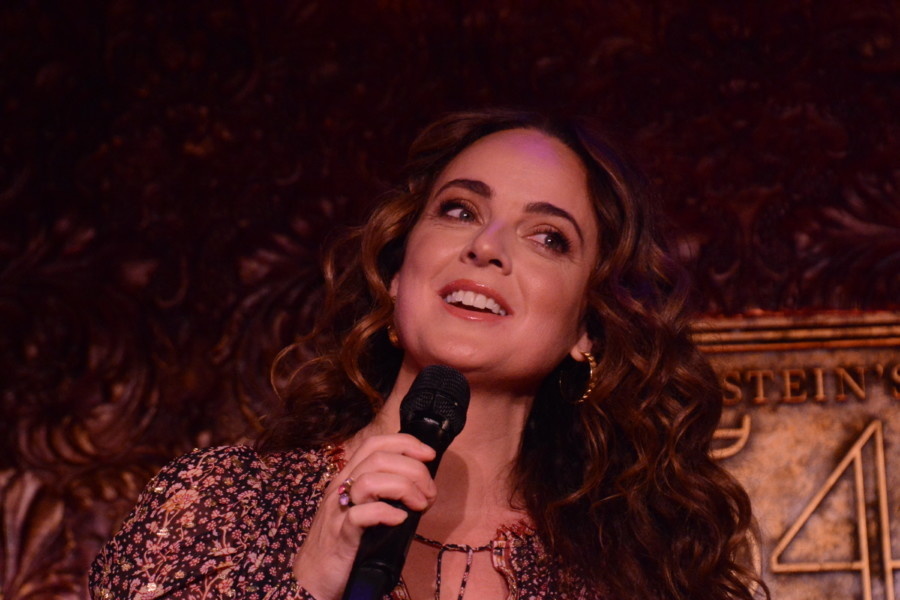 Melissa Errico Sings “You Must Believe In Spring”

Earlier this year, searching through her Legrand memorabilia after his passing, Melissa discovered a lost vault of beautifully recorded home tapes she had made of Legrand songs, with Legrand himself on the piano — exquisite vocal sketches for the album that became their canonic Legrand Affair. She was also simultaneously offered the words and music of the very last song that Legrand ever composed with his favorite lyric-writing team of Alan and Marilyn Bergman. Inspired by the Legrand memorials and the new and newly discovered material, Melissa, in tandem with Warner Music/Ghostlight Records, is releasing the new, extended version of Legrand Affair — Legrand Affair (Deluxe Edition), incorporating 12 new numbers, including the best unheard studio sketches and the newly recorded final song, as well as some other surprises.

“Working with Michel was one of the highlights of my musical life” says Errico; “It’s as though this year, his spirit is at my shoulder and asking me to sing again for him. I love the grandeur of the Legrand Affair album beyond words — but hearing the tracks of me and Michel working together reminded me of how much I also love hearing more intimate versions of his music. In Michel’s music, genre doesn’t exist – he was unencumbered by boundaries. His plurality of disciplines became his freedom and made one seamless web of music. I’m happy beyond words to be able to put his energy back into the world.”

Melissa’s show, is what she calls her special new form of ‘talking cabaret’ – or the caber-essay. By celebrating Legrand both by telling the story of his life and work, she offers a range of material with her matchless accompanist Tedd Firth.

Stephen SorokoffJanuary 6, 2023
Read More
Scroll for more
Tap
Nice and Shiny: Ryan McCartan is a Star on the Rise
You Are There: Inside Rehearsal for Rockers On Broadway: The 70’s