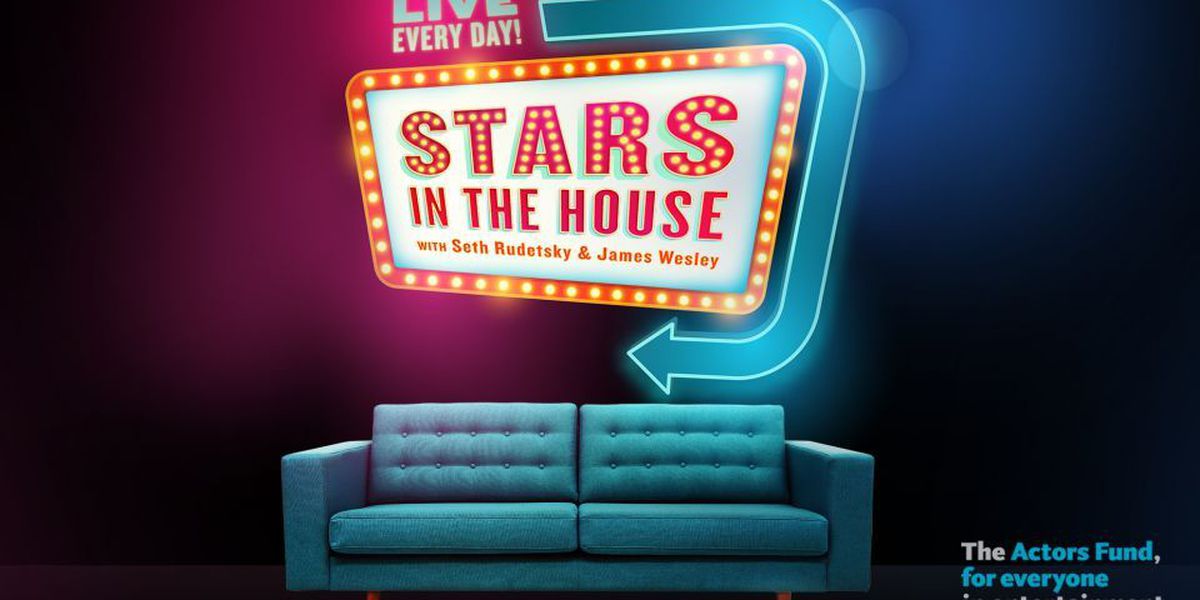 Seth Rudetsky and James Wesley announced today that the cast of “Melrose Place” will reunite on a very special edition of “Stars In The House,” airing Tuesday, April 28th at 8 PM ET on the Stars In The House YouTube channel. For the first time since 2012, Josie Bissett (Jane Mancini), Thomas Calabro (Michael Mancini), Marcia Cross (Kimberly Shaw), Laura Leighton (Sydney Andrews), Heather Locklear (Amanda Woodward), Doug Savant (Matt Fielding), Grant Show (Jake Hanson), Andrew Shue (Billy Campbell), Courtney Thorne-Smith (Alison Parker) and Daphne Zuniga (Jo Reynolds) will reminisce with Seth and James on their years in West Hollywood’s most iconic apartment complex. The reunion supports The Actors Fund; fans can donate while they watch. Viewers will also be able to join in on the fun, ask questions and interact with Seth, James, and the cast in real time throughout the evening.

“Seth and I believe that in this time of social distancing and isolation, much happiness can be found by seeing familiar faces from shows beloved by the whole world,” said James Wesley. “We call these shows comfort TV. And we plan on having even more every week, along with our beloved theatre pals – all for The Actors Fund.”

“Melrose Place” joins the extraordinary lineup of casts that Seth and James have brought back together to sing, share stories, and raise funds to help entertainment professionals in need during the COVID-19 pandemic; including TV favorites “Frasier,” “Glee,” “Desperate Housewives,” “SCTV,” “Difficult People,” and “Taxi;” and the iconic original Broadway casts of “Spring Awakening” and “Les Misérables,” among others. Celebrity guests Chita Rivera, Kristin Chenoweth, Tina Fey and Jeff Richmond, Jeremy Jordan, Judith Light, Audra McDonald and Will Swenson, Patrick Wilson, Annette Bening, and many more have also stopped by. As the creators and executive producers of “Stars In The House,” Seth and James bring a masterful combination of music and community to each episode, ensuring that the show goes on in viewers’ homes even while performance venues across the world are closed.

“Stars In The House” airs new episodes daily at 2 PM and 8 PM on its YouTube channel. For more information and to see upcoming guests, please visit starsinthehouse.com or follow Seth (@SethRudetsky) and James (@JamesWesleyNYC) on Twitter and Instagram.

“Stars in the House,” which officially kicked off on March 16th, is a daily series that features stars of stage and screen singing and performing live (from home!) to promote support for The Fund’s services for those most vulnerable to the effects of Coronavirus (COVID-19). Joining Seth and James for the shows is Dr. Jon LaPook, chief medical correspondent for CBS News. Visit starsinthehouse.com to donate to The Actors Fund, watch previous episodes, learn about upcoming guests and more.

Since the first show, “Stars in the House” has raised more than $240,150 to benefit The Actors Fund.

G. H. HARDINGOctober 25, 2021
Read More
Scroll for more
Tap
We Are One: A Global Film Festival Starting May 29
What To Watch April 28th To Take Away The Blues