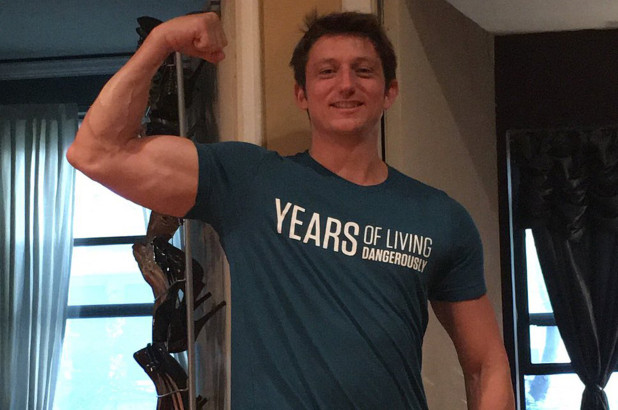 On Friday a 45-year-old man committed suicide by hanging himself from the Winterdale Arch in Central Park. Sadly that man was Harlan Bengel, 45 a was a long time dancer in Broadway’s Phantom of the Opera. He had placed a plastic bag over his head.

Cops found a note directing whoever found him to call a specific person at a given number.

He had be married to Jennifer Piacenti, an actress and model, in 2004, but they divorced.

According to save.org mental disorders exist frequently throughout the United States. About one in five adults suffer from a diagnosable mental illness (disorder) in a given year.