Merrily We Roll Along Gets Film Adaptation With Ben Platt 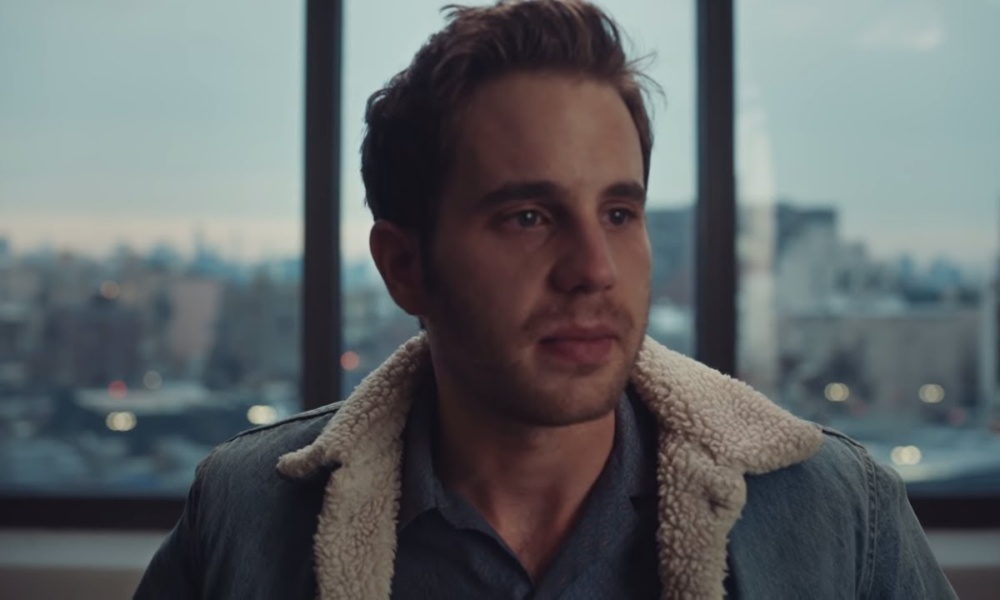 Merrily We Roll Along Gets Film Adaptation With Ben Platt

Richard Linklater (Boyhood), is directing a new movie that will star Ben Platt and Beanie Feldstein. Ginger Sledge is producing the project. The film is based on Stephen Sondheim’s Merrily We Roll Along, which was based on the 1934 play of the same name by George S. Kaufman and Moss Hart. The play takes place over the course of 20 years. Linklater plans to stay true to that timeline.

Merrily We Roll Along follows Franklin Shepard, a talented Broadway composer who abandons his theater career in New York and all his friends in order to produce movies in Los Angeles. Like the play, the musical begins at the height of his Hollywood fame and moves backwards in time.

Platt starred in the hit Broadway musical Dear Evan Hansen and will soon be seen in Ryan Murphy‘s upcoming Netflix series The Politician. He also co-starred in the first two Pitch Perfect movies, and he and Feldstein previously shared the screen in Whitney Cummings‘ indie comedy The Female Brain.

Feldstein started out as a scene-stealer in Neighbors 2: Sorority Rising before landing a breakout role in Lady Bird as Saoirse Ronan‘s best friend. She was also seen in Olivia Wilde‘s critically acclaimed comedy Booksmart. Feldstein newest project is the indiecomedy How to Build a Girl, with Emma Thompson and Chris O’Dowd, and The Humans, based on the play. Feldstein stars alongside Amy Schumer, Steven Yeun and Richard Jenkins. Feldstein also guest stars in FX’s What We Do in the Shadows.

Suzanna BowlingSeptember 20, 2022
Read More
Scroll for more
Tap
Valerie Harper Loses Her Battle With Cancer
The Misplacement of Broadway Shows or Are There Enough Broadway Theatres?