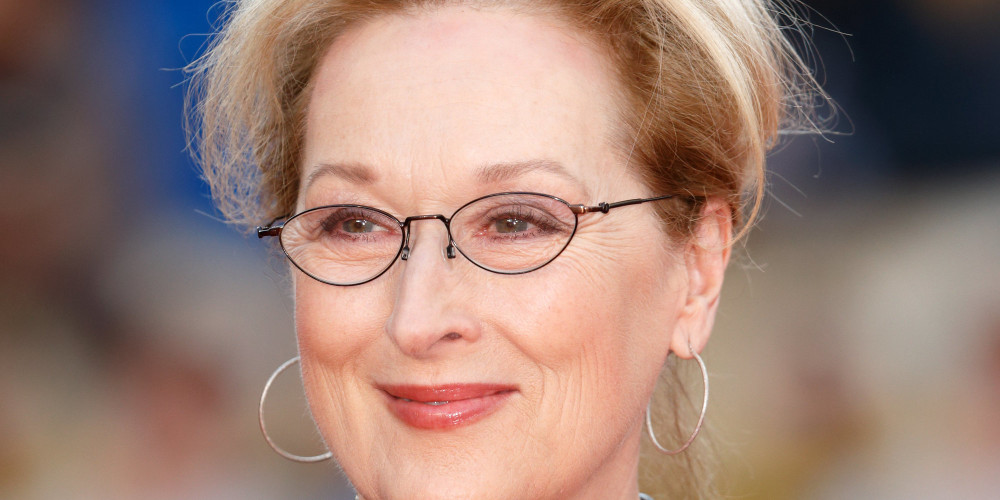 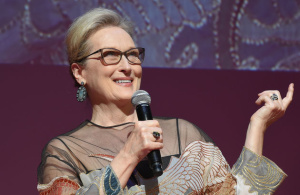 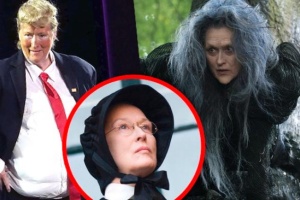 “Throughout her phenomenal career, Meryl Streep has used her voice to stand up for the LGBTQ community,” said HRC President Chad Griffin. “Whether through her iconic roles that raised the visibility of LGBTQ people, or by boldly speaking out for equality, Meryl Streep embodies the very nature of what it means to be an ally to our community. We are thrilled to welcome Meryl Streep to the 2017 HRC Greater New York Gala and look forward to honoring her with the HRC Ally for Equality Award.”

The HRC Ally for Equality Award recognizes the outstanding efforts of those who use their voice to publicly stand-up for the LGBTQ community. These individuals dedicate their time, energy, spirit and whole-hearted commitment to better the lives of LGBTQ people. The award is given to allies outside of the LGBTQ community who stand up on behalf of equality for all Americans.

For almost 40 years, Meryl Streep has portrayed an astonishing array of characters in a career that has cut its own unique path from the theater through film and television. An outspoken advocate for LGBTQ equality, Streep credits childhood music teachers for helping to open her eyes to LGBTQ acceptance, including her gay piano teacher and his partner, and another transgender music teacher. “I just can’t remember when LGBT people were not in my life,” Streep said an in interview. 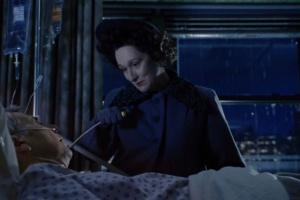 in Angels in America

An icon to many in the LGBTQ community, Streep has starred in numerous roles helping to raise awareness of the unique challenges LGBTQ people face. Streep told Between the Line News that her role in Angels in America — HBO’s 2003 groundbreaking miniseries about the HIV and AIDS crisis — was one of the most important in her career. Streep won one of her eight Golden Globe Awards for that role, and during her acceptance speech in 2004, she also famously spoke out for marriage equality.

Streep has won three Academy Awards, and in 2015, in a record that is unsurpassed, she earned a 19th Academy Award nomination. She is a member of the American Academy of Arts and Letters, and has been accorded a Commandeur de L’Ordre des Arts et des Lettres by the French Government and an honorary César. She received the Lifetime Achievement Award from the American Film Institute, a 2008 honor from the Film Society of Lincoln Center, and the 2010 National Medal of Arts from President Obama. In 2011, Streep received a Kennedy Center Honor, and in 2014 the Presidential Medal of Freedom. Most recently, Streep has been nominated for her 30th Golden Globe Award, and in January of 2017, she will be honored with the Cecil B. deMille Award of the 74th Golden Globes.

The Greater New York Gala is one of HRC’s most prestigious events of the year, attracting more than 1,000 of the organization’s most active leaders, supporters, and members. The event regularly draws political officials from federal, state, and local governments, as well as celebrity entertainers and leaders in the business community. To purchase tickets for the #HRCGreaterNY gala, learn more about the event, ways to volunteer, and more, please visit www.HRCGreaterNY.org

The Human Rights Campaign is America’s largest civil rights organization working to achieve equality for lesbian, gay, bisexual, transgender, and queer people. HRC envisions a world where LGBTQ people are embraced as full members of society at home, at work and in every community.