Michael Che Is Booked at Carolines. 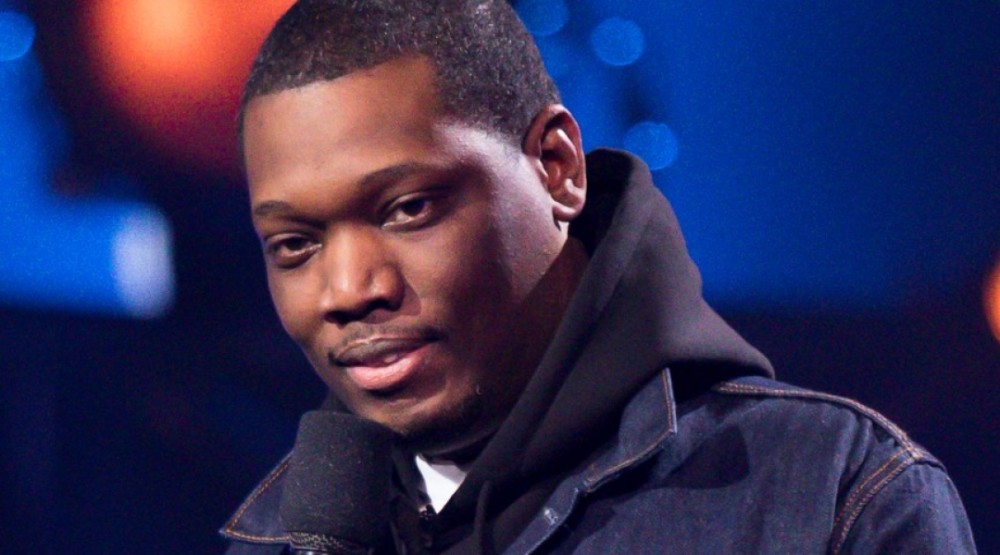 Michael Che Is Booked at Carolines.

On July 20, at 8pm comedian, writer and Actor Michael Che will appear at Carolines on Broadway located at
1626 Broadway. Che is quickly leaving his mark on the media landscape. A native of lower Manhattan, Che’s comedy uses humor to identify humanity in the most controversial actions.

Most recently, Che released his original comedy series That Damn Michael Che on HBO Max. The groundbreaking new series uses sketches and vignettes to illustrate what it feels like to experience various every-day situations including racial profiling, unemployment, falling in love and more, from his perspective – It’s less about being “right” and more about being honest, even at the risk of being controversial.

Che is currently in his 7th season as co-anchor of Saturday Night Live’s iconic “Weekend Update” segment where he is also a co-head writer for the show. Prior to joining SNL, he was a correspondent on Comedy Central’s Emmy & Peabody Award-winning program The Daily Show with Jon Stewart. Che has performed stand-up on NBC’s Late Night with Seth Meyers and on CBS’s Late Show with David Letterman. In 2016, he released his first hour-long stand-up special entitled Michael Che Matters on Netflix.

Che has made numerous other television and film appearances. In 2018 he co-hosted the 70th Annual Primetime EMMY Awards on NBC. Che’s other appearances include Chris Rock’s film Top Five, Comedy Central’s hit series @midnight, and as a weekly cast member on Vh1’s Best Week Ever.

Che was nominated for multiple EMMY Awards for his writing on SNL. In 2013, he was named as one of Rolling Stone’s “50 Funniest People” and in 2012 he was crowned the winner of the New York’s Funniest Stand-Up competition at the New York Comedy Festival.

When he is not on camera, Che headlines comedy shows nationally and internationally.

Suzanna BowlingMay 16, 2022
Read More
Scroll for more
Tap
Times Square Gets Splashed By A Whale
What to Watch: July 18