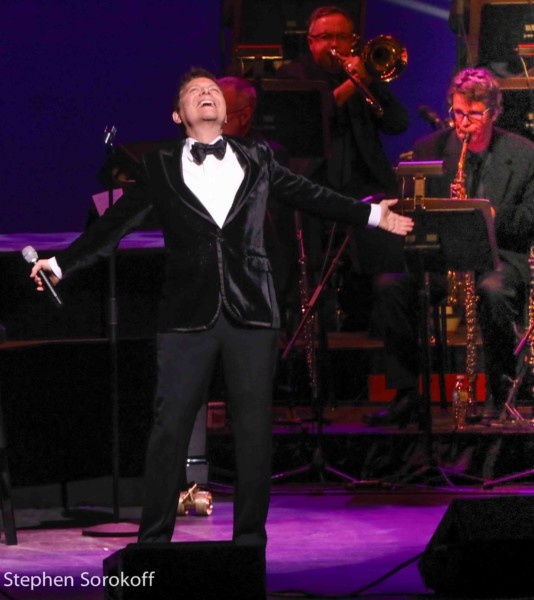 Michael Feinstein is ending his partnership with 54 Below. He is back at the Café Carlyle performing October 11 -22.  Feinstein’s October shows will be his first ever at the Carlyle.

In a joint statement, the 54 Below partners Richard Frankel, Tom Viertel and Steven Baruch said, “We’ve enjoyed our six-year relationship with Michael and wish him well at the Café Carlyle. We decided several months ago that we would be returning to our original name of 54 Below and shared that information with him and his management. We look forward to what the next 10 years hold for 54 Below and bringing to Broadway’s living room more brilliant new artists and legendary performers.”

Marlene Poynder, the managing director of the Carlyle Hotel, said the venue is looking forward to “adding the Feinstein name to the Café Carlyle legacy.”

54 Below, which celebrated its 10th anniversary in June. Feinstein, join the venue in 2015. Feinstein’s/54 Below was the recipient of a Tony honor this year.

Feinstein’s was at the Regency until it closed in 2013.

Suzanna BowlingSeptember 26, 2022
Read More
Scroll for more
Tap
Baz Luhrmann’s Elvis Let’s You Inside a Tragedy
My View: How Did This Happen?-Trumpet, Vibes, and Accordion debut at Birdland Theater