Michael Feinstein Two For The Road

Michael Feinstein Two For The Road 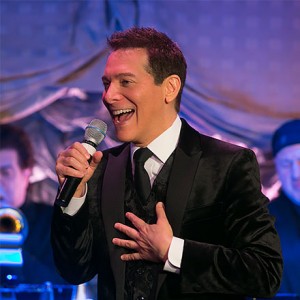 From December 20th to December 30th celebrate a true miracle on 54th Street this holiday season! Michael Feinstein, the acclaimed Emmy and Grammy-nominated, multi-platinum selling entertainer proudly welcomes everyone to the newly-renamed Feinstein’s/54 Below for his annual holiday engagement. The New York Times hailed Michael’s show “as much a Christmas season ritual as catching the Rockettes at Radio Music Hall or visiting the Rockefeller Center Christmas Tree.”

His swinging new show will be filled with timeless standards and holiday classics along with an all-star jazz band.