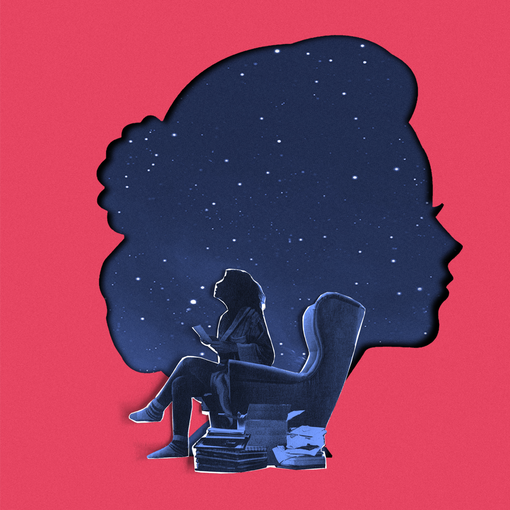 Starting February 14th, Michael Friedman and Daniel Goldstein’s musical, Unknown Soldier will play at Playwrights Horizons through March 29, 2020.  Directed by Trip Cullman and choreographed by Patrick McCollum, the musical is the final work by the late Friedman.

Margo Seibert (Octet) will play Ellen, a woman who’s inherited her grandmother’s home and with it, a clue that her understanding of her family and of herself are incomplete. After finding this amazing song on youtube, thanks to Daniel Goldstein, I am more than excited to see and review this stunning score.

The ensemble will be made up of James Crichton (Jasper in Deadland, Peter and the Starcatcher), Emilie Kouatchou (Oklahoma!, Sweeney Todd), Jay McKenzie (Beautiful), and Jessica Naimy (Ink, Honeymoon in Vegas).

Unknown Soldier follows Ellen Rabinowitz, who, in 2003, finds herself back in her inherited childhood home in Troy, New York, where she was raised by her resentful grandmother Lucy, recently passed. Cleaning it out, she discovers a mysterious photograph of an anonymous soldier, returned from battle in WWI, tucked away in a box of keepsakes. The musical unravels a delicate tangle of family lore, as Ellen chases the extraordinary story that unlocks her history—and charts her future.