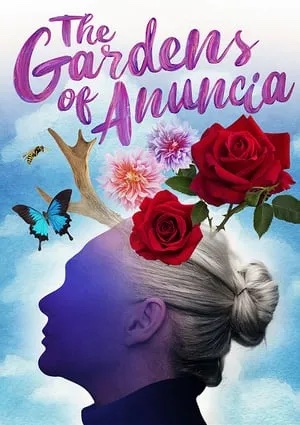 The Old Globe Theatre commissioned a world premiere musical by five-time Tony Award nominee Michael John LaChiusa, The Gardens of Anuncia is inspired by the life story of an icon of the American stage who directs and choreographs the show at the Globe: Broadway legend Graciela Daniele. Anuncia tends the garden of her country house as she reflects on her life, looking back on her girlhood in Juan Perón’s Argentina and paying homage to the family of women whose sacrifices allowed her to become an artist. This funny, poignant, and beautiful musical features a beguilingly romantic and tango-infused score filled with the exuberant sounds of women reveling in the joys of being alive.

The cast for The Gardens of Anuncia features Enrique Acevedo as That Man, Andréa Burns as Tía (Lucia), Eden Espinosa as Mamí (Carmen), John Herrera as Grandfather, Carmen Roman as Older Anuncia, Tally Sessions as The Deer, Mary Testa as Granmama (Magdalena), and Kalyn West as Younger Anuncia. Rehearsal stand-ins are Summer Broyhill and Joz Vammer.

The show is directed and co-choregraphed by Daniele. Performances will run September 10, 2021 – October 17, 2021, with the official opening on Friday, September 17. The limited engagement plays on the Donald and Darlene Shiley Stage in the Old Globe Theatre, part of the Conrad Prebys Theatre Center. Single tickets go on sale Friday, August 13, 2021.