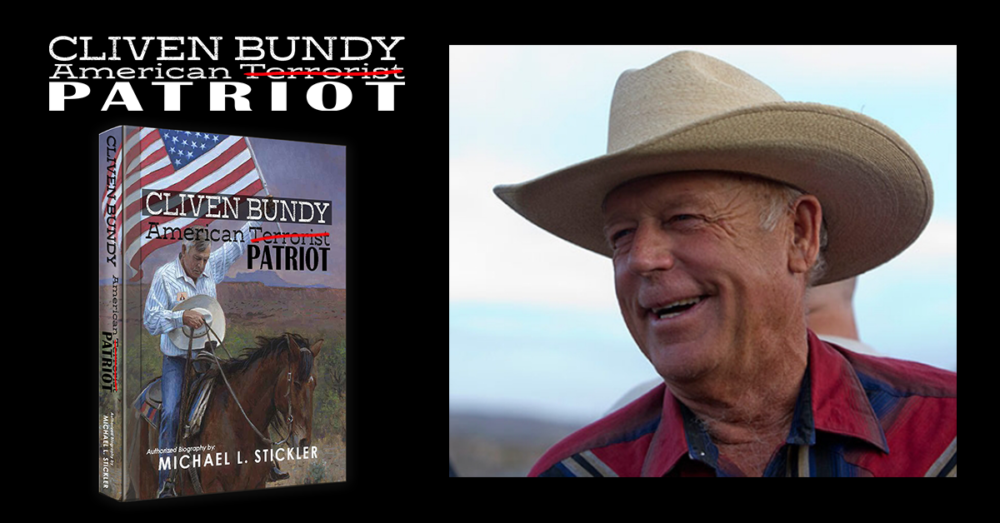 “It’s not what you think,” says author and Leadership Books co-founder Michael Stickler, who spent more than 60 days documenting Bundy’s side of the conflict while Bundy was incarcerated in federal prison. Michael Stickler is not only an author, radio host, but is a highly sought after conference speaker. His best-selling book, A Journey to Generosity, is widely acclaimed. He is the publisher of Generous Living Magazine and writes for the Christian Post, ‘A Generous Life’ column.

T2C sat down to discuss his newest book.

Did you know that the live stock in America are disappearing? They are being bought off by our FBI. In the case of Cliven Bundy, Stickler uncovers the shocking, yet true, story as told to by Mr. Bundy. Twists and turns, highs and lows of intrigue and the destruction of the life of one man, his devoted family, and those who have helped him. It’s a story not yet finished in its telling. It’s a story every family should read and declare their own voice in! It’s a story you must decide for yourself: Is Cliven Bundy an American Terrorist or an American Patriot? 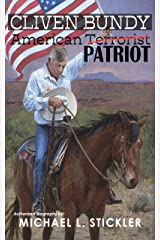 Gems inside the book: He was persecuted due to turtles and wind energy. The lawyer for the most powerful man in Nevada, Senator  Harry Reed whose own lawyer told Stickler what they had done to Bundy.

This could happen to anybody. To read the book, click here.

Suzanna BowlingAugust 25, 2022
Read More
Scroll for more
Tap
My View: A Soprano Learning How To Swing With A Master Teacher
Broadway In Bryant Park: The Video’s