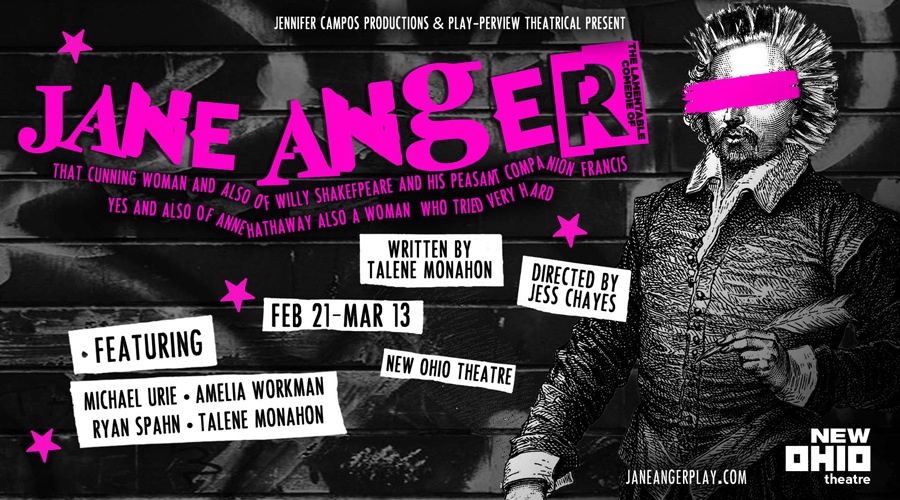 Suzanna BowlingJanuary 24, 2023
Read More
Scroll for more
Tap
Broadway Divafest! Takes Over the Argyle Theatre
The Play That Goes Wrong – This Wrong Is Oh So Right!