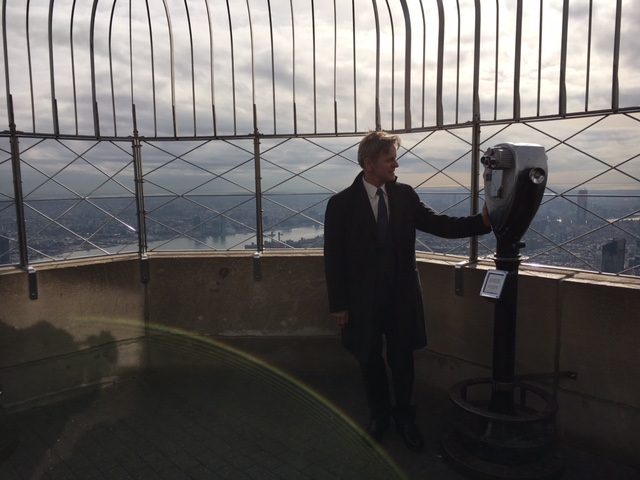 Mikhail Baryshnikov, the world-famous dancer and Tony and Academy Award-nominated actor was at the landmark Empire State Building today for a special lighting ceremony. The living legend was on hand to celebrate Only Make Believe. 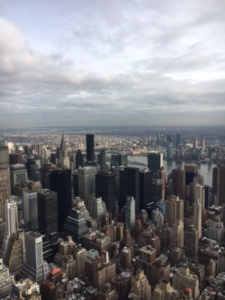 The organization is a non-profit organization that creates and performs interactive theatre for children in hospitals, care facilities and special education programs throughout the New York and Washington DC metropolitan areas, free of charge to every site, family and child. OMB is dedicated to the principle that engaging a child’s creative spirit is a valuable part of healing and learning. Therefore every child in our audience takes an active part in creating a world of fantasy and fun in order to transcend the boundaries of hospital walls.  The first OMB shows took place in 1999 at the Rusk Institute’s Pediatric Unit at NYU Langone Medical Center and are now performed at 43 facilities in the New York metro area as well as 8 in and around Washington D.C. each year. In all, more than 68,400 sick children have sat in 4,814 shows. 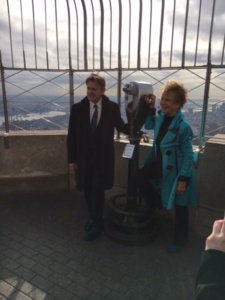 Soaring 1,454 feet above Midtown Manhattan (from base to antenna), the Empire State Building, owned by Empire State Realty Trust, Inc., is the “World’s Most Famous Building.” With new investments in energy efficiency, infrastructure, public areas and amenities, the Empire State Building has attracted first-rate tenants in a diverse array of industries from around the world. The skyscraper’s robust broadcasting technology supports major television and FM radio stations in the New York metropolitan market. 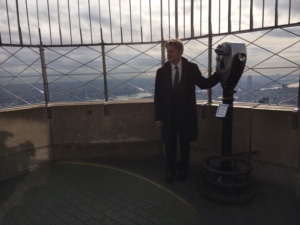