24-year-old Miley Cyrus displayed her incredible voice, as she joined  Billy Joel, 68, and Paul Simon, 75, at Madison Square Garden. Celebrating the release of her new album “Younger Now”, Miley is growing by leaps and bounds artistically. 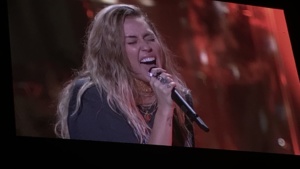 Miley joined Joel with a duet on “New York State Of Mind”. Miley took to Instagram after the show with a video stating “Performing NY state of mind with @billyjoel !!!! Can check that one off the ol’ bucket list!” 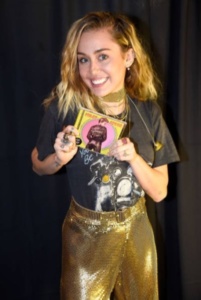 The songstress also sang “You May Be Right” along with Paul Simon and Joel, knocking it out of the park. 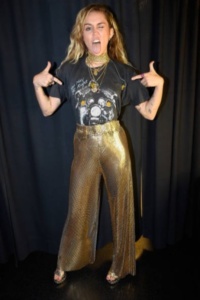 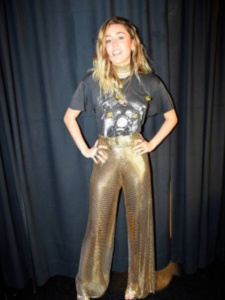 In her new album Miley is gimmick free, unfiltered and peaceful, yet her artistry is out in full force. 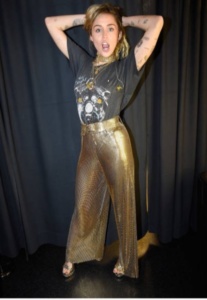 “Younger Now” has 11 tracks, seven of which Cyrus penned. The other songs Cyrus co-wrote with producer Oren Yoel, and “Rainbowland” was a collaboration with her godmother Dolly Parton.