Miracle In Rwanda a Spiritual Transformation That is Miraculous 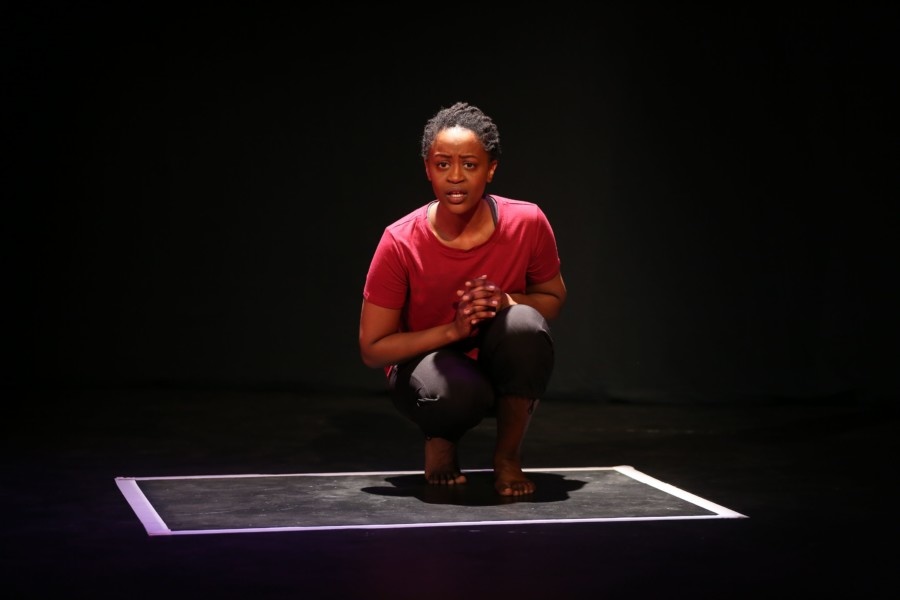 Miracle In Rwanda a Spiritual Transformation That is Miraculous

Miracle In Rwanda, offers hope in a world that seems so lost and abandoned. This one person play, which opened tonight on Theatre Row at the Lion Theater, brings light to the dark, three month Rwandan history of brutal murder. This play is based on the true story of Immaculée Ilibagiza, a 24-year-old woman who had come home from college during Easter break. While at home, the assassination of the Hutu president sparked the genocide of over 800,000 Tutsi tribe members during a systematic house-by-house slaughtering of men, women and children.

To protect his only daughter from rape and murder, Immaculée’s father tells her to run to a local pastor’s house for protection. The pastor shelters Immaculée and seven other women in a hidden 3 x 4 foot bathroom. For the next 91 days, Immaculée and the other women huddled silently in this small room.

While in hiding, resentment was destroying Immaculée’s from the inside out. Immaculée turns to prayer to drown out the anger inside her. She uses the five sorrowful mysteries and two glorious mysteries in Catholicism to calm down the storm. As she does, she is visited by Jesus and Mother Mary who help her to find faith, peace, and hope. However in saying the “Lords Prayer” she can not forgive. Immaculée also teaches herself English by books lent to her, by the pastor.

Hearing that the French have set up camps, weighing just 65 pounds, Immaculée leads her fellow survivors to the camp. Once there she finds out her entire family was brutally murdered, with the exception of one brother. As she comes face-to-face with the man who killed her mother and one of her brothers, she is finally able to forgive.

Originally developed, written and performed by the New York actress Leslie Malaika Lewis, after 12 years the torch has been passed down to Malaika Uwamahoro, a Fordham University graduate and native Rwandan. Her portrayal is sensitive, heartfelt and inspiring. Malaika’s family left Rwanda in 1959 for Uganda, so she was not there during the genocide in ‘94. But she remembers it. Her performance shows us the journey to redemption from this awful chapter of human history.

Director George Drance, allows Malaika to portray Immaculée, her father, the pastor, the killers and the hunted in transitions that are smooth and have a flow.

This is a show for anyone who has ever lost their faith. What is so amazing is this play shows how despite such a huge amount of pain from both sides peace can be had and humanity can forgive and start a new. Yesterday I had a chance to talk to many of the people involved and what I learned was astonishing.

Miracle in Rwanda:Lion Theater, 401 West 42nd St. Selling though May 11th. The show performs Tuesdays through Thursdays at 7 pm; Fridays at 8 pm; Saturdays at 2 and 8 pm; and Sundays at 3 pm.