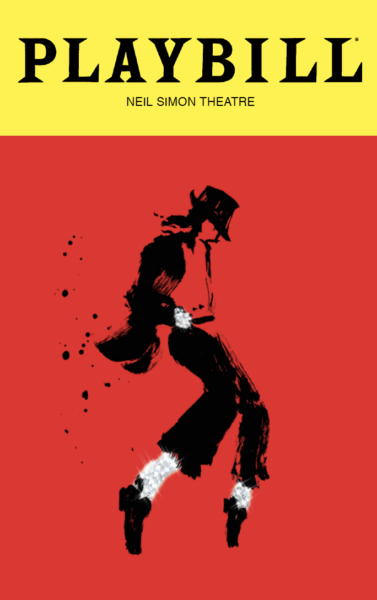 MJ, which will have its opening night on Broadway tonight (Tuesday), has released images of the four collectable Playbill cover, for the first time in Playbill’s 138-year history, that will be distributed to ticketholders throughout the month of February at the Neil Simon Theatre. These collectable Playbills, each featuring a different illustration of an iconic Michael Jackson pose by world-renowned illustrator, Nate Giorgio, mark the musical’s opening and celebrate Black History Month. 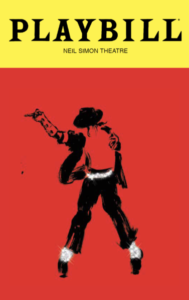 Nate Giorgio’s paintings – known for their uncanny ability to celebrate the very essence of his subject – have been collected by some of the most influential people of our time.  His figurative and landscape paintings have been the subjects of exhibitions worldwide, with works residing in many significant private collections. Early in his career, Giorgio signed a contract in 1984 to create a series of paintings for Michael Jackson that were displayed in his home and some were used for various projects such as Michael’s book of poems, “Dancing The Dream”, calendars and other merchandise. The two remained friends for over 25 years. 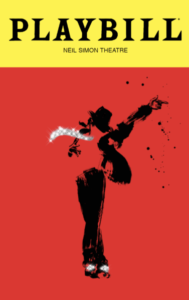 Founded in 1884, Playbill is an internationally known trademark synonymous with theatre and is a symbol of the arts. Playbill Magazine is distributed to every Broadway theatre, most Off-Broadway theaters, and regional theaters and fine arts institutions in over 24 cities across the country. To collectors and fans around the world, a Playbill is a prized possession and one of the few meaningful and lasting keepsakes from the ephemeral experience of theatergoing. 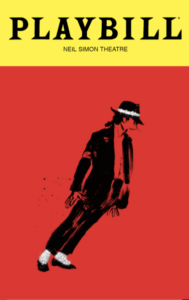 Alex Birsh, COO of Playbill, stated, “We are thrilled to see this initiative come to life as yet another ‘first’ in our company and brand’s 138-year history. Playbill is always proud to continue our longstanding tradition as the premier keepsake of your time at a Broadway show, and we can’t wait to share these special collectors’ items with theatregoers this month. We hope the audience has lots of fun comparing the different designs while sitting in the theatre, enjoying them as the lights dim, and then again when they cherish them at home as mementos.”