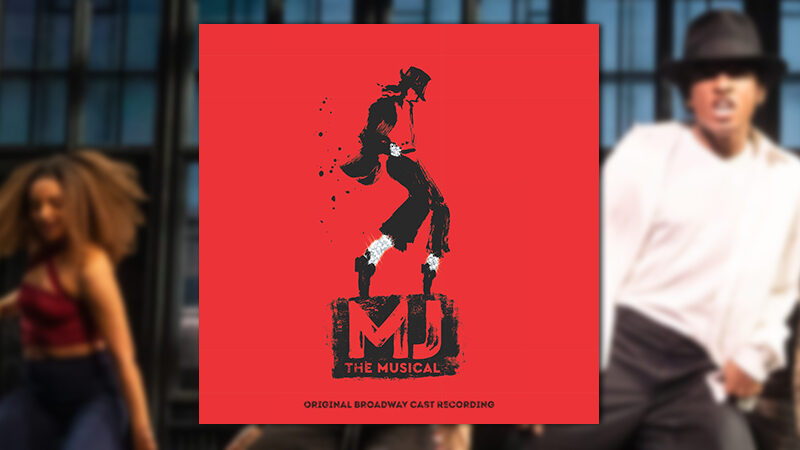 Producers Lia Vollack, John Branca and John McClain proudly announced that MJ will partner with Sports Eleven05 and Van Wagner Sports to present the 2022 Toyota HBCU New York Football Classic presented by Walmart: Morehouse Tigers vs. Howard Bison football game on Saturday, September 17, 2022 at Metlife Stadium; the first time the game has been played in the tri-state area in 8 years. This history making partnership is the first of it’s kind between a Broadway show and the HBCU Football Classic. 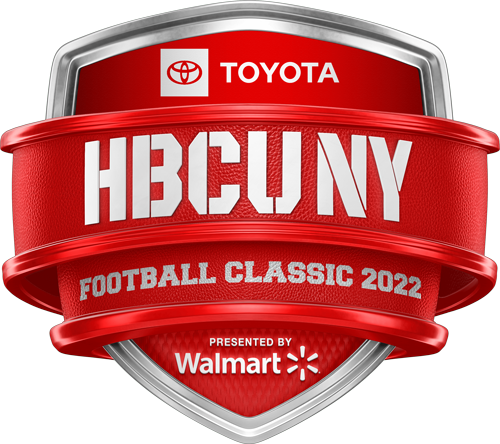 “We are thrilled to join the team in presenting the HBCU NY Football Classic,” says MJ producer Lia Vollack. “The HBCU community has been one of our strongest supporters and we are eager to give back. Go Tigers and Bisons!”

“Having MJ as the pep rally sponsor speaks volumes,” says Sports Eleven05 Chief Executive Officer Albert Williams. “I can’t recall a time when a Broadway musical sponsored a football Classic. The fact that MJ has decided to stand with us, shows their dedication and support of the performance arts at HBCU schools.”

Together, MJ and Sports Evelen05 will host a pep rally open to the public in anticipation of the historic game in Duffy Square on Friday, September 16, 2022 from 3:00PM-6:00PM. Appearances will be made by the cast of MJ, the Morehouse Tigers and Howard Bison marching bands, and more.

The first edition of the Toyota HBCU NY Football Classic, presented by Walmart renews the historic rivalry between two premier institutions rich in heritage and tradition, both on and off the field. Celebrating the tradition and pageantry of the HBCU gameday experience, the game’s halftime show will feature spectacular drum line performances and the battle of the bands between Morehouse’s “House of Funk” and Howard’s “Showtime” marching bands. The Black National Anthem will be performed pre-show by a cast member from MJ.

Tickets for the Toyota HBCU NY Football Classic, presented by Walmart are on sale now at ticketmaster.com.

MJ is directed and choregraphed by two-time Tony Award winner Christopher Wheeldon, with a book written by two-time Pulitzer Prize® winner Lynn Nottage. MJ is the winner of four 2022 Tony Awards, including Best Leading Actor in a Musical (Myles Frost) and Best Choreography.

Tickets are available at the Neil Simon box office and at www.ticketmaster.com.

Sports Eleven05 is a New York Based minority-owned Sports & Entertainment company whose aim is to elevate the pageantry, excitement, and camaraderie associated with the HBCU Culture. Sports Eleven05 looks to expand the awareness of HBCU sports and education through their inaugural football classic. For inquiries about the game, call 833-NYC-HBCU(692-4228).

Van Wagner is a leading entertainment and sports agency, with global expertise in filmed and live entertainment, sponsorship sales, multimedia rights, and out of home advertising. Van Wagner, creates, advises, and sells on behalf of world-class teams, leagues, brands, properties, and colleges. An innovator in the sports and media business, Van Wagner is a global leader in high-impact broadcast visible signage throughout the MLB, NBA, NCAA, and international soccer, sponsorships sales, college multimedia rights, and in-venue content production at the world’s biggest sporting events. For more information, visit www.vanwagner.com.