Morrissey Brings The 70’s Back To Broadway 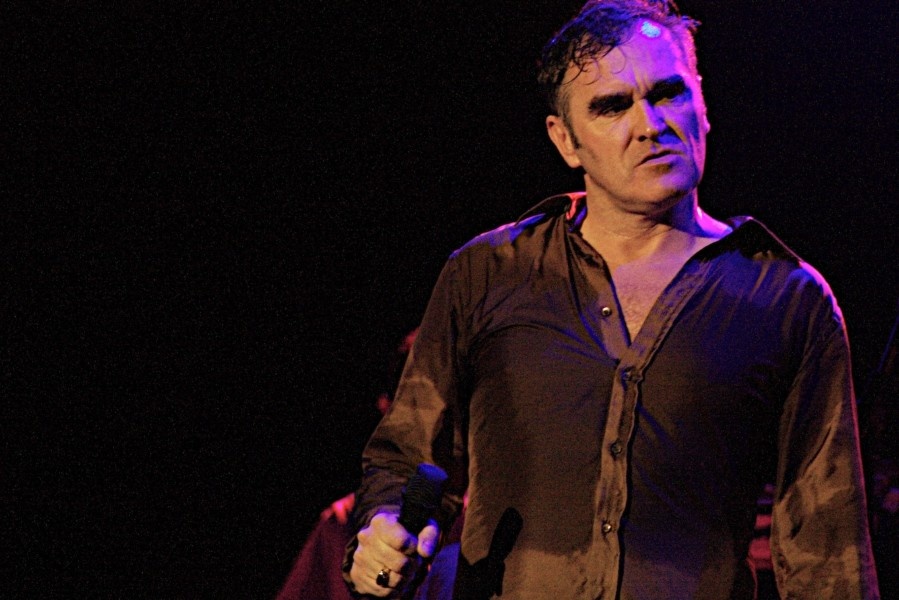 Morrissey Brings The 70’s Back To Broadway

The Lunt-Fontanne Theatre just got highly techno with Morrissey hitting Broadway. I mean if Bruce Springsteen can do it. Morrissey will Broadway May 2-11 before his anticipated album California Son release via via Étienne Records/BMG of classic 1960s and ’70s covers on May 24th.

The former Smiths frontman released a well-received cover last year of The Pretenders’ “Back on the Chain Gang.” The album delivers versions of Joni Mitchell, Dionne Warwick and Bob Dylan as well as lesser-known artists like Jobraith and Phil Ochs. Green Day’s Billy Joe Armstrong, Grizzly Bear’s Ed Droste and Young the Giant’s Sameer Gadhia appear on the album as collaborators.