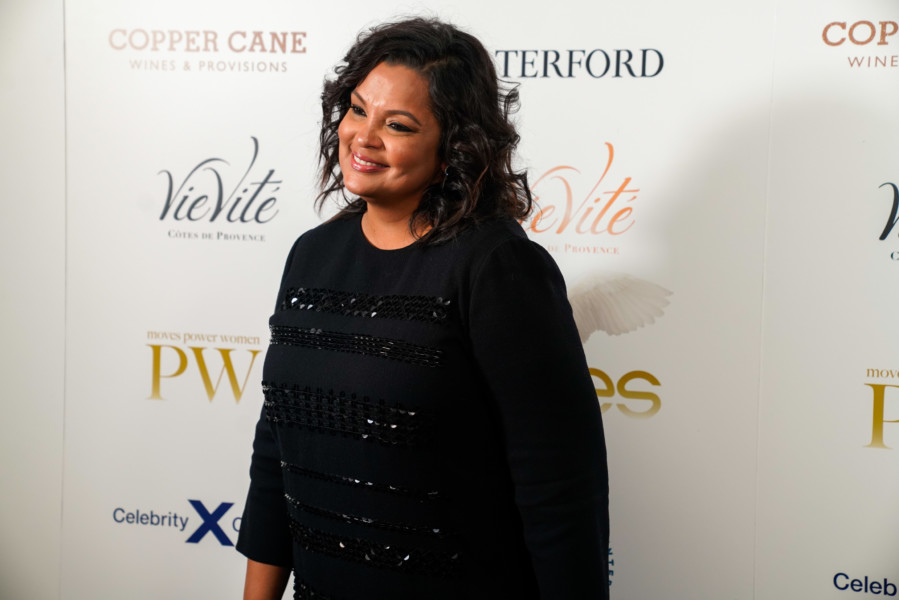 This weekend 25 Power Women honorees achieved a high level of respect within their industry as well as recognition and admiration from women everywhere at the grand celebration in Flatiron District.

Emmy winner Sukanya Krishnan of Fox5 and Pix11 emceed the event that started with a lovely and lively cocktail hour.

A Moves Power Woman is dedicated to making a difference in the lives of others and clearing the path for the next generation. She shows leadership and is uniquely influential. She recognizes the need for changes in our society and is willing to make the necessary sacrifices to achieve these changes, whether it be behind the scenes or front and center.