Movie Remakes: 5 Originals you Should Watch 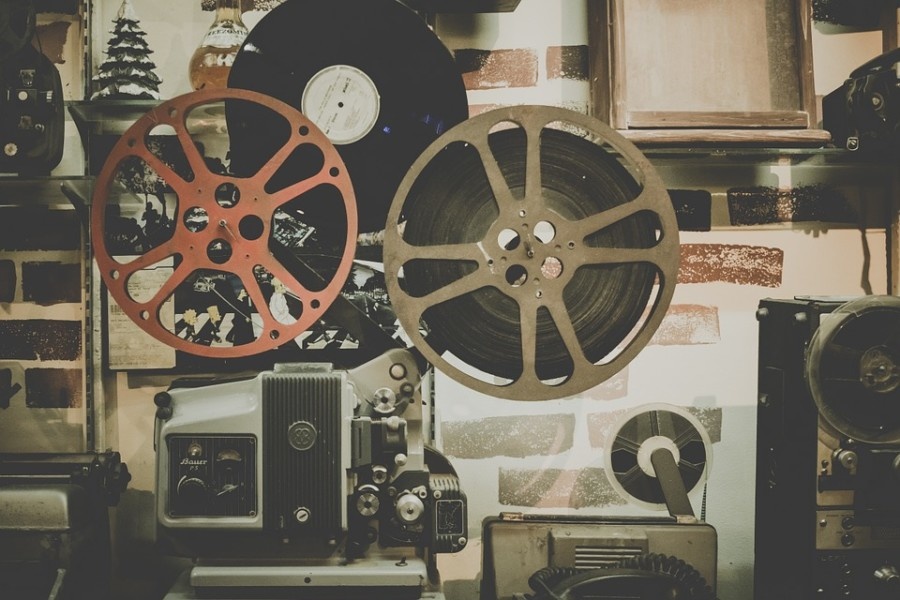 Movie Remakes: 5 Originals you Should Watch

Hollywood has always been obsessed with remakes, and although there are some really good ones, remakes often miss the point of the originals. This list wants to honour the original movies that have a remake – even if the remake was more critically successful.

This Disney classic just received a remake in 2019 and knocked the original in box office number out of the park by grossing $1.653 billion. Despite this high number, the 2019 version received mixed reviews by critics as it was stunningly beautiful, but lacked the heart of the original.

Lion King 1994 is an animated masterpiece that remains just light hearted enough to give you the warm, fuzzy feeling of Disney. Although the story line gets dark after Mufasa’s (Simba’s father) death, it’s a story of self discovery and courage that defined a generation. Top that off with original score by Elton John, if for some reason you haven’t seen the original, you need to put it on your watch list.

What is it with new horror movies missing the point of the old ones? What is with them focusing on gore and not actually being scary? Texas Chainsaw Massacre saw a lack luster remake in 2003 and it was way too polished – albeit shocking. Still, the remake ranked in a lot of money and became one of the most profitable remakes of all time.

Cut to the 1974 version and you have something truly terrifying. This grainy, low-budget masterpiece is surprising, disturbing, unsettling, and shocking. Audiences will never forget seeing Leather face for the first time, or when Sally sits down for “dinner” with the psychotic killers. The build-up between the suspense and horror of the original cannot be looked over for anyone interested in the genre.

No one saw the Total Recall remake coming, and based on critical reception no one even wanted it. The 2012 version takes place on a dystopian Earth instead of Mars, which adds a weird political message that felt awkward and unnecessary.

Total Recall 1990 however, is one of the most well-beloved of the Schwarzenegger catalog. With some many iconic scenes like Douglas Quaid ripping the tracker out of his nose, and the cheesy one-liners it’s hard not to like this movie. Oozing with 90’s style, and an awesome performance from Sharon Stone there isn’t any point of watching the 2012 version. It deserves to be shot into space where it belongs.

Godzilla has been remade a zillion times at this point, with the 2019 remake being the 30th Godzilla movie in the franchise (not counting other monsters in the series). The 2019 remake follows the original story of the 1954 original and was a rip-roaring good time. This version uses pioneering effects to the movies advantage and turned out to be a great movie.

1954’s Godzilla however, hasn’t aged as great as we’d hoped. This doesn’t mean it isn’t a classic, and we’d recommend seeing this piece of cinema history asap. The original was a defining movie moment that used top notch special effects (for its time), along with stunt men that would move miniatures around a set to crush buildings. Godzilla 1954 showcases a special time in cinema history without CGI; just pure movie magic.

Tim Burton’s Charlie & The Chocolate Factory was a bizarre remake that felt more dated than the original film. Although the casting choice was above, and beyond with the acting on point, the movie fell apart because of its direction. It even left out the “Candyman” song and butchered the Oompa Loompas.

If you live in the western world you’ve probably heard, watched, or grew up with this movie in your life. Willy Wonka & The Chocolate Factory is a classic with memorable songs, cast, and great lessons. Gene Wilder’s portrayal of Willy Wonka is clearly superior than Johnny Depps. This was a movie that didn’t need to be remade, as the magic, weird and wacky adventures in the original movie were good no, fantastic, enough.

Suzanna BowlingNovember 28, 2022
Read More
Scroll for more
Tap
What Criteria Should You Look for in an Event Bartending Company?
Voodoo 849 Brings Halloween Fun to NYC