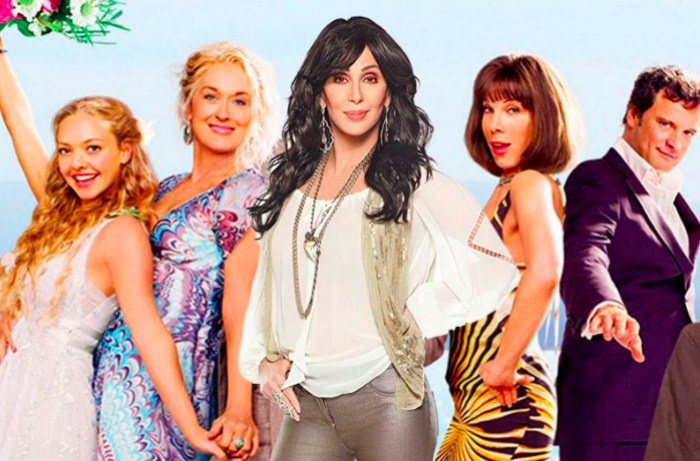 Movies to Look For This Summer

Movies to Look For This Summer

6/1: American Animals, is a true story, about four college students who plan “one of the most audacious art heists in U.S. history.” It also stars Ann Dowd.

6/22 Damsel stars Robert Pattinson in a Western, along with Mia Wasikowska and David Zellnern Kingdom (June 22)

Under the Silver Lake stars Andrew Garfield who plays stoner Angelino who begins sleuthing when his dream girl disappears in the middle of the night without a trace. Riley Keough, Topher Grace and Jimmi Simpson also star.

Something about those hot summer nights must make us itch for a mystery, because this is yet another noir-y flick arriving in cineplexes, albeit a very modern take on the genre. Andrew Garfield plays a stoner Angelino who begins sleuthing when his dream girl disappears in the middle of the night without a trace.

6/29 Josh Brolin and Benicio del Toro are back, fighting the drug cartels on what looks to be a much bigger scale in Sicario 2: Solado

7/6 Superhero movies are all the range so we are assuming so will Ant-Man and the Wasp. Starring Paul Rudd, Evangeline Lilly, Michael Douglas, Michelle Pfeiffer, Hannah John-Kamen and Michael Peña. See video.

Whitney has been racking up all th raves at Cann. This  documentary turns the lens on Whitney Houston in the years since her 2012 death, and is endorsed by her estate, featuring interviews with loved ones. Expect bombshell revelations.

7/20 Meryl Streep is back for Mamma Mia! Here We Go Again. This time a younger version of Donna (played by Lily James) and Donna’s daughter (Amanda Seyfried) is pregnant with a baby of her own. This should be a massive hit with Cher starring along Christine Baranski, Julie Walters and Colin Firth.

8/3 The Spy Who Dumped Me has Mila Kunis plays the unwitting woman dumped by a spy. Kate McKinnon plays her bestie, as they try to stop a terrorist group and save the world. Also featuring  Sam Heughan, Gillian Anderson and Jennifer Aniston’s ex Justin Theroux

8/17 The Happytime Murders Nothing says summertime like puppets snorting ecstasy and soliciting sex. The Happytime Murders — no lie, from the same director as The Muppet Christmas Carol and Muppet Treasure Island — is about police partners, one felt and one Melissa McCarthy, investigating who is shooting the stuffing out of puppets. Melissa McCarthy, Elizabeth Banks, Maya Rudolph and Joel McHale lend their voices.

Replicasa a sci-fi movie that might actually explain Keanu Reeves’s key to immortality, as he plays a scientist working to bring his family back from the dead.

G. H. HARDINGSeptember 12, 2022
Read More
Scroll for more
Tap
June is Busting Out All Over With Summertime Events
Glenn Close Offer’s Prizes As She Encourages Dialogue About  Mental  Health While Raising Awareness