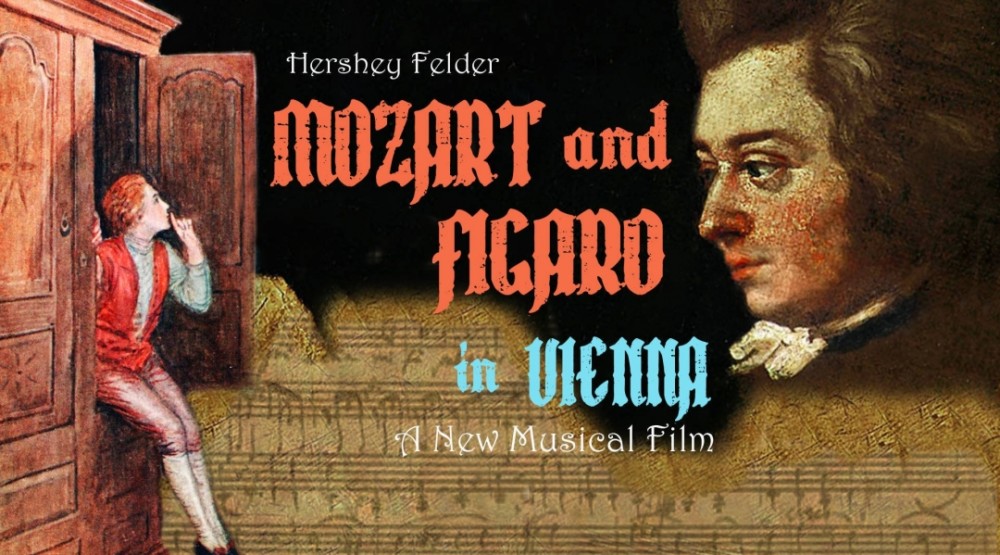 The world first heard and saw “The Marriage of Figaro” in Vienna in 1786. The opera considered by many the first and perhaps only perfect opera borne of a staggering collaboration between Wolfgang Amadeus Mozart and Lorenzo da Ponte – a Jew, a Priest and a Brothel owner all rolled into one. Da Ponte had been banished from Venice due to his low-rent behavior, and he ended up in Vienna, where he was introduced to Mozart by Mozart’s landlord, a mutual acquaintance of both. Finding each other full of jokes and high-jinks, with Mozart at the helm, the two of them decide to take a banned play by the French writer Beaumarchais, and turn it into the greatest and most beloved opera ever composed.

This is a streamed new musical film.