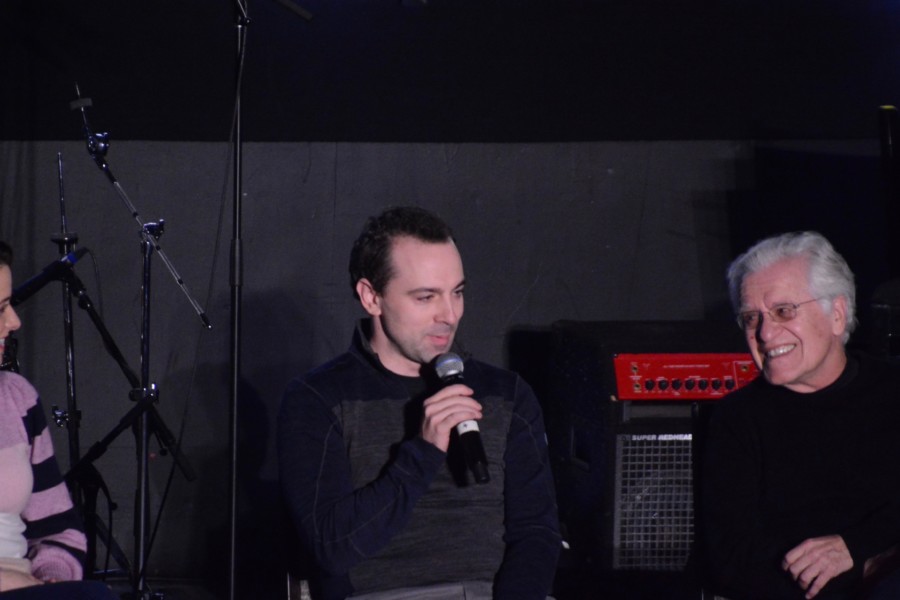 Rob McClure in the role made famous by comedy great Robin Williams.

Also on the panel were his co-stars Jenn Gambatese