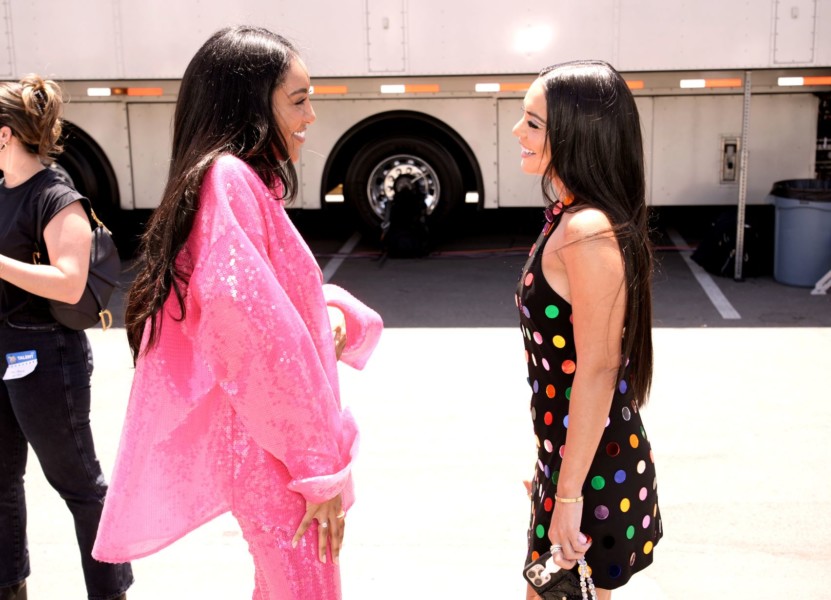 We all want our MTV! 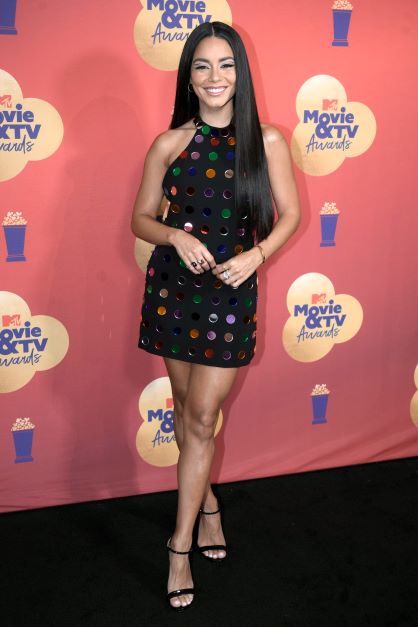 Bethenny Frankel is a self-made businessperson, TV producer, multiple New York Times bestselling author, philanthropist and mother. Bethenny recently announced her first business-focused book, BUSINESS IS PERSONAL: The Truth About What it Takes to Be Successful While Staying True to Yourself. Made up of anecdotes, personal stories, and advice on how to succeed as an entrepreneur, Bethenny shares lessons she learned from Hilary Clinton and Mark Cuban, while providing an in-depth look into her own business deals with Skinnygirl Cocktails and HSN. The book was released in May 2022, and covers topics such as real estate, retail, reality TV, philanthropy, fashion, and love, to name a few.

Bethenny’s most recent philanthropic efforts include her work in Ukraine. BSTRONG, Frankel’s worldwide disaster initiative, has raised more than 25 million dollars in aid and 12 million dollars in donations. In addition to helping Ukrainian refugees with travel logistics, BSTRONG has also provided individuals with crisis kits, including items such as blankets, sleeping bags, toiletries, non-perishables, water, and generators.

Bethenny recently headlined the HBO Max business competition series, The Big Shot with Bethenny, from MGM Television, Mark Burnett and her own B Real Productions. In the eight-episode series, the next generation of business moguls compete for a chance to win a spot on her Skinnygirl executive team. She is the Founder & CEO of Skinnygirl, a lifestyle brand offering practical solutions to women, including the launch of the Skinnygirl Jeanswear Collection, which sold out on HSN within its first few hours. Additionally, Bethenny launched Bethenny Brand, her very own eyewear line and also launched a new line of wine called Forever Young. Bethenny teamed up with iHeart Radio to create Just B, a podcast devoted to being a self-made mogul in business, lifestyle and beyond. Just B with Bethenny Frankel launched in September 2020, instantly topping the charts becoming ranked #4 on the Apple Podcast episodes chart and the #1 podcast in the society and culture category within the first week. Just B with Bethenny Frankel is available on Apple, Spotify and other listening platforms.

Bethenny was previously a guest shark on ABC’s critically acclaimed series “Shark Tank,” and became an instant fan favorite, showcasing her entrepreneurial prowess and gut instincts alongside the panel of investors. Bethenny has also been named one of the Top 100 Most Powerful Celebrities by Forbes. She is always ahead of the curve, with an expertise in identifying and capitalizing on business opportunities.

Additionally, in establishing the worldwide initiative, “B Strong: Disaster Relief” In partnership with Global Empowerment Mission, Frankel provides people with much needed gift cards, bank cards and critical supplies so they are able to deliver aid in real time. In addition to her work with Ukraine, her team has collected aid and donations from across the country to help individuals and their families affected by natural disasters impacting Texas, Florida, Mexico, Northern California, Dominica, Guatemala, North Carolina, The U.S. Virgin Islands and the Florida Panhandle. As a result of Bethenny’s efforts, B Strong had marshaled over 10 million pounds of aid that was destined primarily for Puerto Rico. Bethenny coordinated the chartering of 55+ private planes to help deliver aid and relief to those hit hardest by the disaster. Raising approximately $1.25 million in cash cards and collecting over $20 million worth of disaster relief to distribute, this has been called one of the largest privately-run humanitarian efforts in US history. B Strong has supported immediate aid programs in the Bahamas after Hurricane Dorian, as well as in Australia to help combat the devastating wildfires. To combat the COVID-19 pandemic, B Strong worked with various specific hospitals, medical facilities and government nationwide to provide masks for medical professionals on the frontlines. Additionally, they raised funds for ‘Corona Kits,’ which had the essentials for families to prevent coronavirus, including masks, gloves, antibacterial and sanitization wipes. Bethenny also worked to deliver aid to Texas residents affected by Winter Storm Uri. To date, over 10,000 individuals, companies and foundations have contributed to B Strong’s efforts.

As a runner up on “The Apprentice: Martha Stewart,” her success then led her to Bravo’s “The Real Housewives of New York City,” followed by the spin-off series, “Bethenny Getting Married?” and “Bethenny Ever After…” Viewers were captivated by her wit, wisdom and humor as they followed her personal life becoming a mother and her professional journey creating the Skinnygirl empire. She eventually brought her distinct voice and candid point of view to “Bethenny,” where she hosted her nationally syndicated daytime talk show program. Bethenny started her own TV production company, B Real-ity, producing two seasons of FYI’s “Food Porn,” and was the creator, producer and star of Bravo’s hit real estate show “Bethenny and Fredrik.”

From becoming a natural food chef and marketing Bethenny Bakes, her healthy baked goods service, to selling “Princess Pashminas” at house parties and creating the low-calorie cocktail category with the launch of Skinnygirl Cocktails, Bethenny has always identified and capitalized on business opportunities. A true entrepreneur, to further build Skinnygirl Cocktails, Bethenny partnered with Beam Suntory in 2011 to grow her portfolio to include wines, flavored vodkas, and ready-to-drink cocktails. Since the launch of Skinnygirl Cocktails, she has expanded the Skinnygirl brand into a global lifestyle empire, featuring products for women that offer practical and stylish solutions to everyday problems. With the launch of the Skinnygirl Jeanswear collection in September 2018, Skinnygirl has become more than a brand, but also an attitude that helps empower women to lead healthy lives and feel strong, honest and fearless. Some of the many other Skinnygirl products include microwave popcorn, salad dressings, coffee, shapewear, preserves, supplements, cookware, bakeware and syrups.

She is the five-time New York Times bestselling author of: “Skinnydipping,” “A Place of Yes: 10 Rules for Getting Everything You Want Out Of Life”, “Naturally Thin: Unleash Your Skinnygirl,” “Free Yourself from a Lifetime of Dieting, The Skinnygirl™ Dish: Easy Recipes for Your Naturally Thin Life”, and “I Suck At Relationships So You Don’t Have To”. She has also authored “Skinnygirl Solutions: Simple Ideas, Extraordinary Results,” the children’s book, “Cookie Meets Peanut”, and the cocktail book, “Skinnygirl Cocktails.”

Sponsors of the MTV Movie & TV Awards include SONIC® Drive-In and TOSTITOS™.