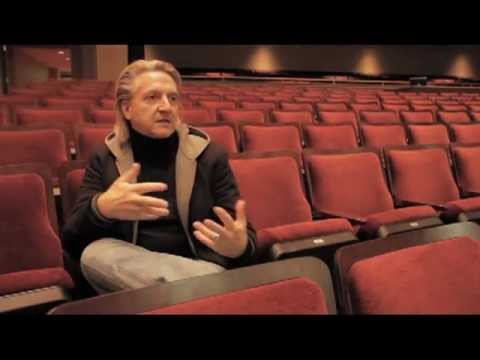 Multi-Award-Winning Director/Choreographer Chet Walker passed away peacefully on Friday, October 21, 2022, at his home in Cornelius, North Carolina, from a glioblastoma tumor. His devoted husband Jack, their beloved daughter Charlie, and close family were at his side. 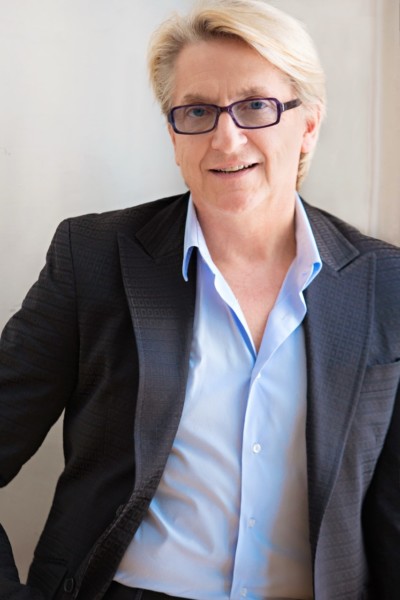 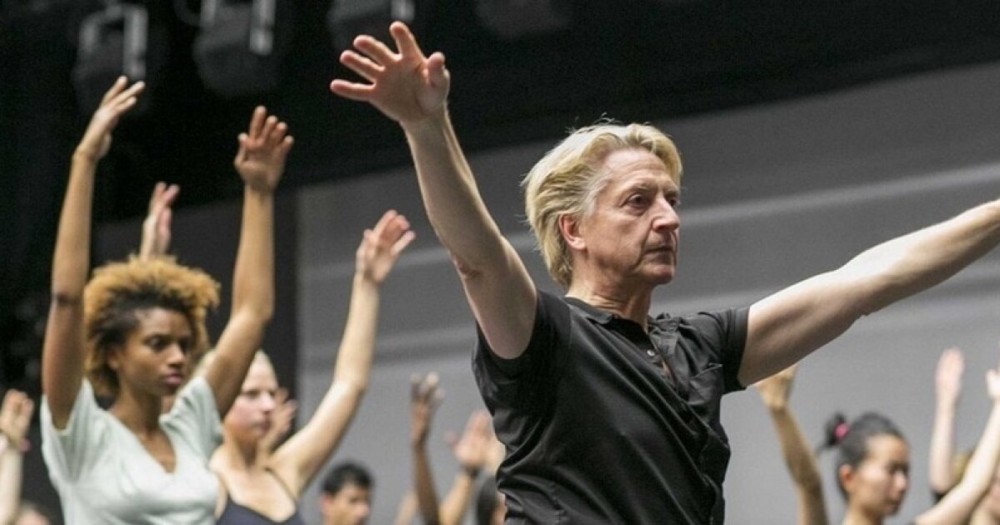 Chet achieved great acclaim onstage in theaters across the globe, in television, film, music video and all commercial media.  He directed and choreographed original musicals with noteworthy success, as well as extraordinary recreations of classic musical productions in close collaboration with the shows’ original creators.

Perhaps best known as Creator and Co-Choreographer of the Tony™ Award and multi-international-award-winning Fosse, Chet also choreographed the Tony™ Award winning Broadway revival of Pippin, for which he won the Outer Critics Circle, Drama Desk, and Astaire Awards and received a Tony™ nomination for Best Choreography for the production directed by Diana Paulus.

His original works were performed at companies from Cirque du Soleil to Compania Internacional de Teatro Musical, the internationaljazz/musical theater dance company for which he served as Co-Artistic Director in Buenos Aires, Argentina, and at Jacob’s Pillow where he served for nearly two decades as Director of the Musical Theater Program.

Chet Walker began performing on Broadway at the age of sixteen when he appeared in the first revival of On the Town. Other Broadway credits include Loreli, The Ambassadors, and four Bob Fosse musicals: The Pajama Game, Pippin, Dancin’, and Sweet Charity.

As a director and choreographer, Chet’s extensive credits included Sweet Charity (Original Bob Fosse Choreography) in the United States, Holland, Japan, Mexico, Norway and London’s West End; the tenth anniversary tour of La Cage Aux Folles, Dory!, and A Musical Portrait at the Will Geer Theater in Los Angeles. Other productions included Chicago, 42nd Street, A Chorus Line, Follies, A Funny Thing Happened on The Way To The Forum, Working, and Kiss Of The Spider Woman. 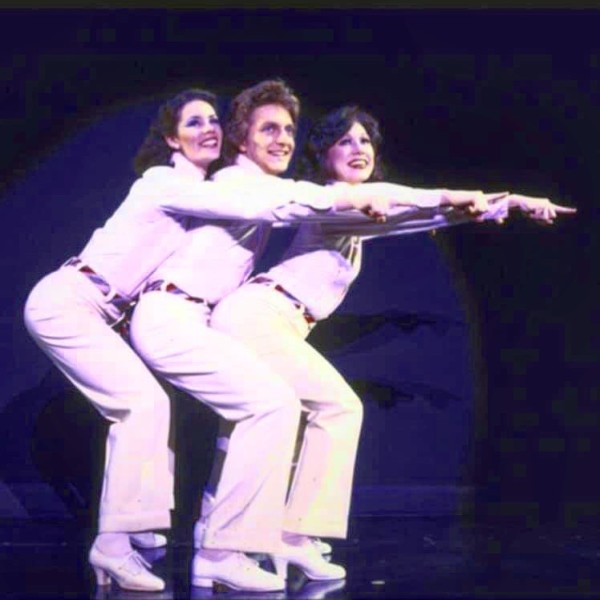 For television, Chet’s choreography has been seen on international television, as well as on the NBC special Loretta Lynne Country in The Big Apple, The Rosie O’Donnell Show and on Japan’s CTV Just Dance.

At the time of his death, Chet was currently at work on two new musicals: Feelin’ in the Mood, The Glenn Miller Musical written by his dear friend and trusted collaborator, writer Shaun McKenna, with orchestrations by Larry Blank, and produced by Kim Poster; and Jack Cole, The Musical (also with Shaun McKenna). Chet directed and choreographed two world premieres in Buenos Aires entitled Heat! A Dance Opera and Night Chase performed by Julio Bocca and Ballet Argentina.  Other recent credits include Singin’ in The Rain in Madrid, The Producers, in Tel Aviv and Argentina (the latter for which he was nominated for an ACE Award for Best Choreography), and The Dancing Man in Norway.

Chet Walker was the Artistic Director of 8&AH1 Productions, a nonprofit Musical Theatre Dance Company, which premiered an originaldance-opera entitled Seduction Off Broadway in 2000. The following year, the company performed Confessions of Love in the Doris Duke Theater at the Jacob’s Pillow Dance Festival. Later that season, at the Ted Shawn Theater, Chet choreographed Anger, as part of The Seven Deadly Sins, collaborating with other esteemed choreographic celebrities of the dance world: Robert La Fosse, Richard Move, Annie-B Parson, Lawrence Goldhuber, David Dorfman, and Jamie Bishton.

Chet was passionate about and devoted to teaching, sharing, and furthering the uniquely American art form of Musical Theater around the world.

In addition to his husband Jack and daughter Charlie, Chet is survived by his two sisters, Barbara and Marcia, his brother Clayton (Carina) and Jack’s sister Angel.

In lieu of flowers, please visit the GoFundMe created in his honor via this link: Chet Walker GoFundMe.

A memorial will be held at a date to be announced.