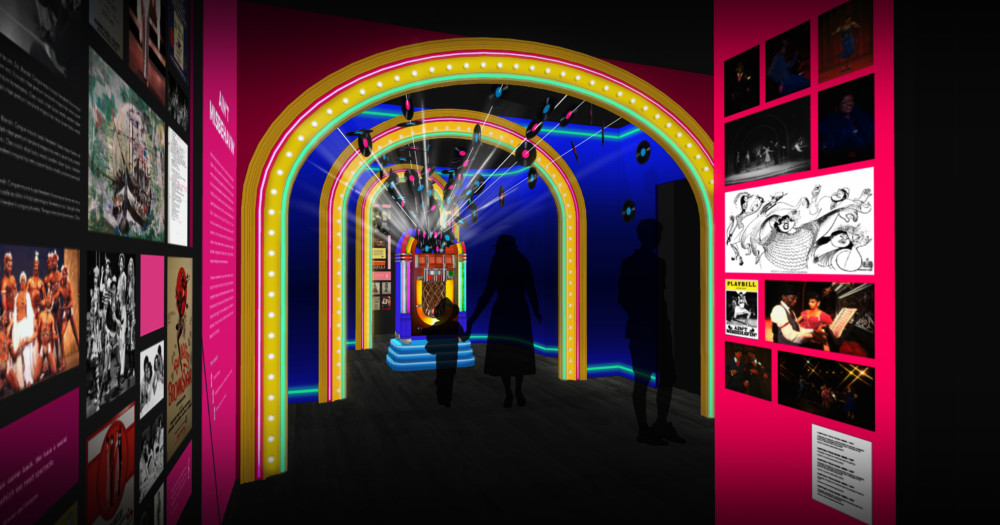 The Museum of Broadway is an immersive and interactive theatrical experience devoted to musicals, plays, and the people who make them. Featuring the work of dozens of designers, artists, and theatre historians, this one-of-a-kind Museum takes visitors on a journey along the timeline of Broadway, from its birth to present day, where the past, present, and future of Broadway come together like never before!

Guests will travel through a visual history of Broadway, highlighting groundbreaking moments in a series of exhibits that showcase – and show off – dazzling costumes, props, renderings, rare photos, videos, and more. Along the way, guests will learn more about the pivotal shows or “game changers” that transformed the landscape of Broadway – the moments that pushed creative boundaries, challenged social norms, and paved the way for those who would follow. 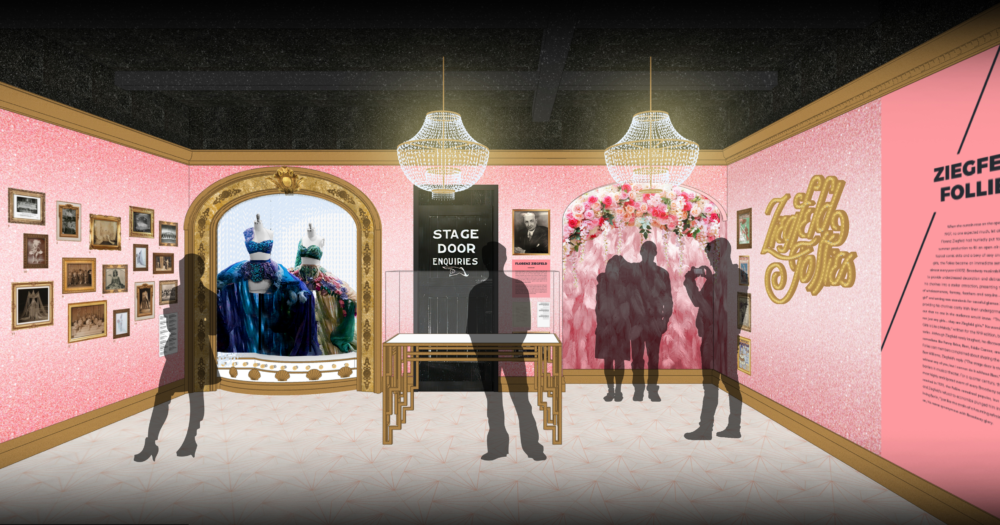 The Museum of Broadway will include exhibits and immersive experiences featuring The Ziegfeld Follies, Oklahoma!, The Wiz, Ain’t Misbehavin’, and Rent, among many more yet to be announced. Overall, the Museum will highlight more than 500 individual productions from the 1700s-present. 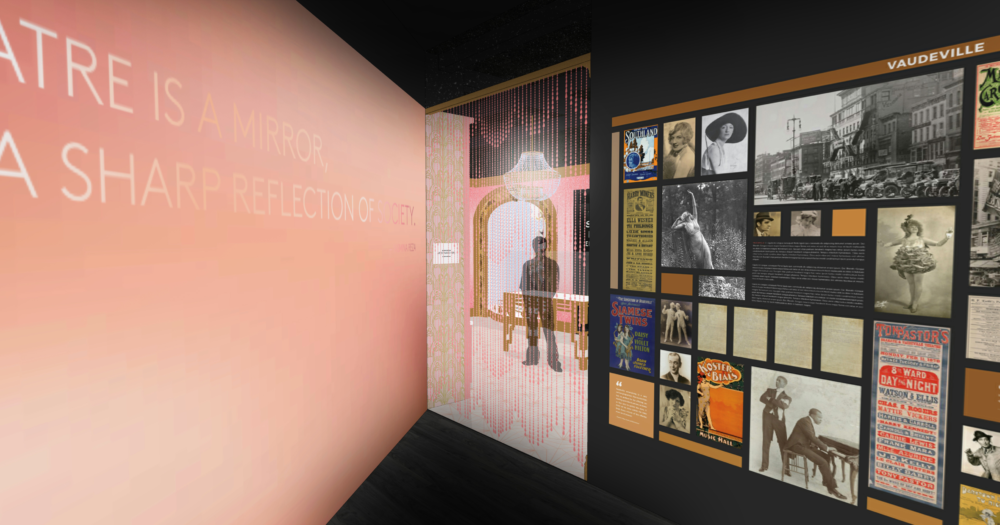 The Museum will also celebrate the behind-the-scenes of this dazzling American art form with a special exhibit, “The Making of a Broadway Show,” which will honor the community of brilliantly talented professionals – both onstage and off – who bring Broadway plays and musicals to life every night.

For more information on The Museum of Broadway please visit:  https://www.themuseumofbroadway.com and follow @museumofbroadway on all social channels.