Music News: I AM WOMAN: A Concert for Female Empowerment, Into The Woods, December Songs and Joe Iconis 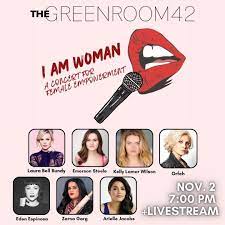 Music News: I AM WOMAN: A Concert for Female Empowerment, Into The Woods, December Songs and Joe Iconis

The Green Room 42 is pleased to present I AM WOMAN: A Concert for Female Empowerment on Wednesday, November 2nd at 7:00pm, featuring Broadway alums Orfeh (Legally Blonde, Pretty Woman), Eden Espinosa (Wicked, Rent), Arielle Jacobs (Aladdin, In The Heights), and comedian Zarna Garg, who are joined by Tony Award nominee Laura Bell Bundy (Legally Blonde, Hairspray), Emerson Steele (Violet), and Kelly Lamor Wilson (Billy Porter / MGM’s “Anything’s Possible”).I AM WOMAN: A Concert for Female Empowerment an evening of story and song that defies the gravity of society’s indifference surrounding the discussion of women’s issues. For one night only, womxn in all stages of their lives come together to sing through their experiences, in hopes that you’ll leave feeling empowered to do the same.  All proceeds will benefit Womxn of Tomorrow Foundation, a full 501c3 nonprofit created by Laura Bell Bundy. This organization works to change the social consciousness around women’s roles in society through art, education, and community. Womxn of Tomorrow is dedicated to helping the next generation raise their voices through art, music, and poetry so we can humanize, musicalize, and radicalize the issues we face today.Also on stage are; Amaya Braganza (Annie, The King and I), Mary Charles Jones (The CW’s “Namoi”), Jenny Mollet (The Color Purple), and Kaci Walfall (The Lion King, “Naomi”) will also be performing. Rounding out the cast are Cara Rose DiPietro, Hillary Dominguez, Lauren Echausse, Abby Goldberg, Viv Helvajian, Laura Sky Herman, Isabel Jordan, and Tommi Lock. 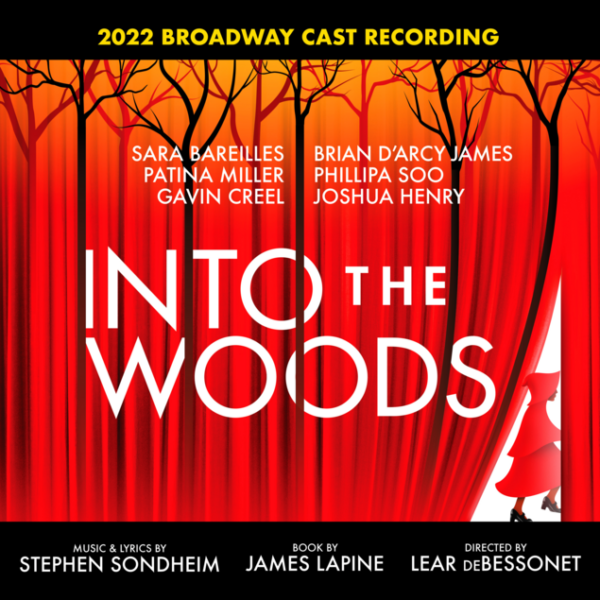 Concord Theatricals / Craft Recordings announced the launch of CD and vinyl preorders for the cast recording of the critically acclaimed Broadway revival of the New York City Center Encores! production of James Lapine and Stephen Sondheim’s Into The Woods. The CD will be released on December 2, followed by vinyl on March 17, 2023. The 2-LP vinyl set will be available everywhere in Red and exclusively at Barnes & Noble in Gold. Preorders can be placed HERE.

To celebrate the launch of preorders, the production released a new music video featuring Patina Miller recording “Last Midnight,” which can be viewed HERE.

The entire album is currently available to stream or download HERE.

Album cover artwork and media kit can be downloaded HERE.

Tickets are available via SeatGeek.com/into-the-woods. 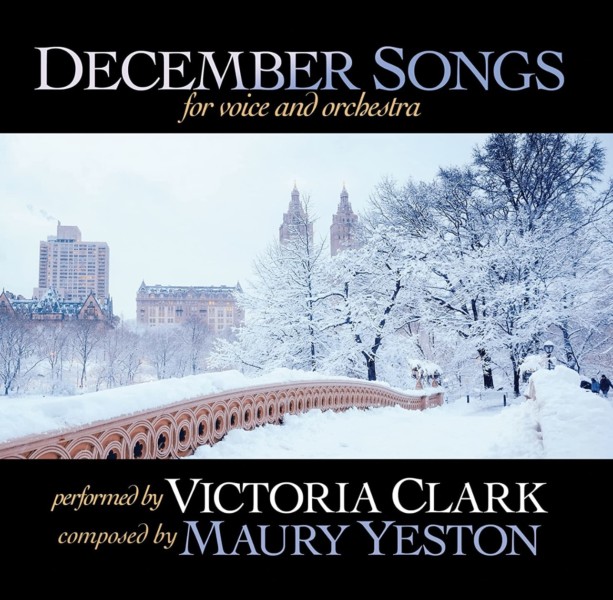 PS CLASSICS, will release the singular new album December Songs for Voice and Orchestra – performed by Victoria Clark and composed by Maury Yeston – in digital and streaming formats on Friday, November 11. The CD edition will follow on Friday, November 25. Yeston’s stunning music and lyrics for this beloved song cycle are sumptuously reinvented with the stellar performance by Clark, the Tony Award-winning actress currently starring on Broadway in the acclaimed new musical Kimberly Akimbo, and a 37-piece orchestra conducted by Ted Sperling and scored by Larry Hochman. The booklet features complete lyrics, in addition to liner notes by esteemed arts writer Matthew Gurewitsch. The album, is currently available for pre-order on Amazon.com, where it is already the #1 New Release in the “Vocal Pop” category. 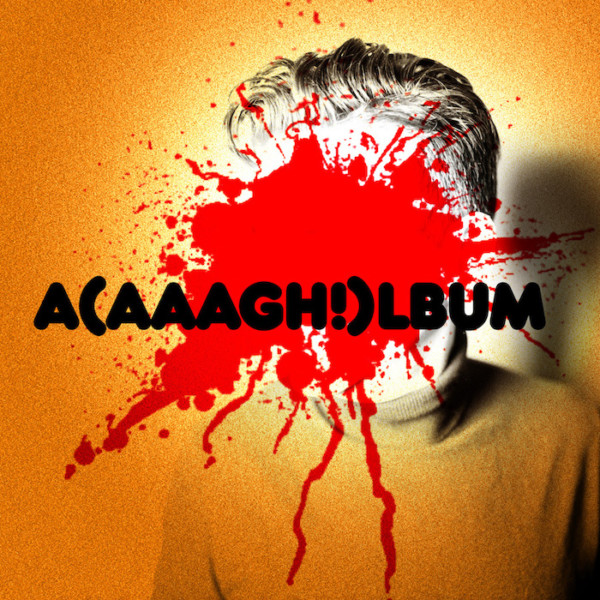