Music of Broadway for Cello and Piano a Celestial Renewal 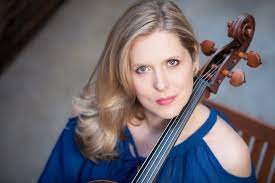 Music of Broadway for Cello and Piano a Celestial Renewal

In learning about Cellist Mairi Dorman-Phaneuf, a new world was opened up to me. My favorite instrument is the Cello, as I find it so expressively haunting, adding layers to a piece, especially in the hands of Mairi. In Mairi’s newest album “Music of Broadway for Cello and Piano”, a celestial “Mairi opens p with the glorious The Light In The Piazza by Adam Guettel, which features Simon Mulligan. The music swirls through longing and bittersweet strains of love and is opulently romantic. Part of what this CD does is takes you different places in time. 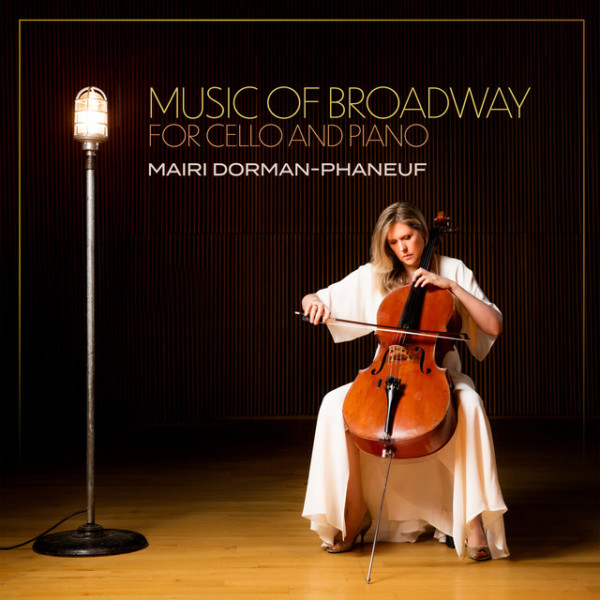 My favorite piece on the whole album is the enchanting “Beauty and the Beast” by Howard Ashman and Alan Menken, arranged by Michael Kosarin. This piece is so haunting and thrilling to listen to. What made this piece so special, is I am not normally a fan of this song, yet the playing and arrangements made me fall in love and listen over and over again. 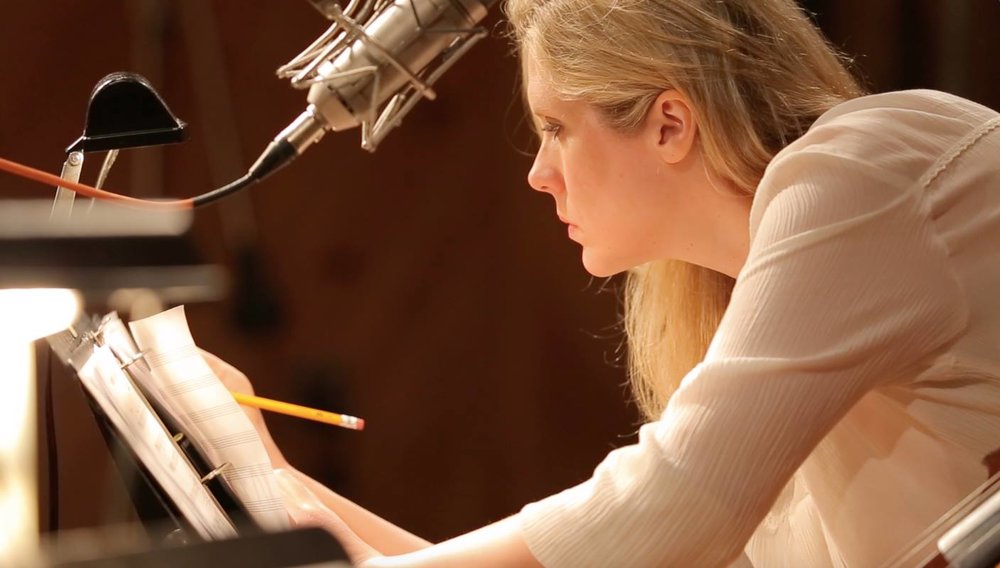 A mash up of “Hush a Bye Mountain” and “Feed The Birds” from Chitty Chitty Bang Bang, by the Sherman Brothers, brought back my childhood. This piece features Brad Haak on piano and sounds like a music box that could bring you back in time. 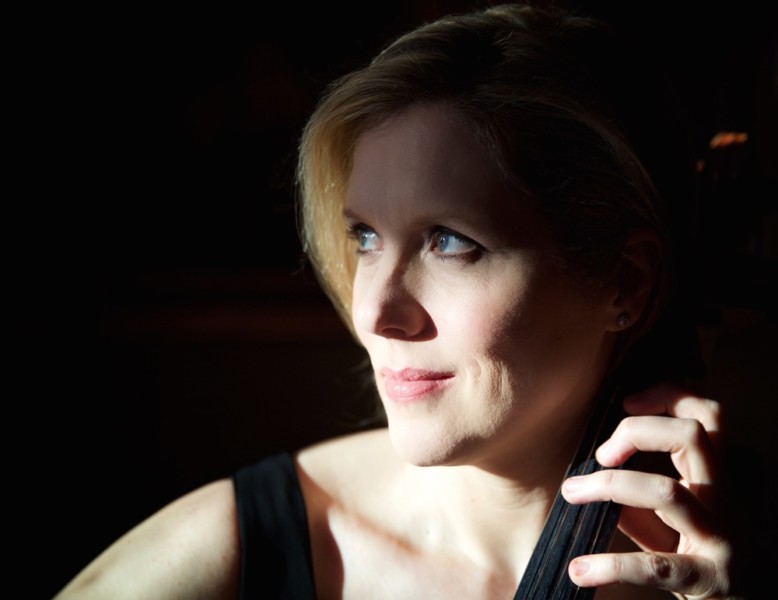 “Can’t We Be Friends?” by Paul James and Kay Swift, again features Simon Mulligan and was introduced on Broadway in The Little Show and later recorded by many artists including Bing Crosby, Ella Fitzgerald, and Frank Sinatra. This piece brought back a gentler time and a feeling of the 20’s.

Mauri worked with the great Stephen Sondheim on A Little Night Music and Sunday in the Park with George so it was fitting that the next composition should be “Send in the Clowns”. The marvelous Billy Stritch accompanies. This song takes on new meanings and layers with the passing of Mr. Sondheim.

Mary Rodgers “Nightingale Lullaby” from Once Upon A Mattress, features the spectacular Ted Sperling. This rarely heard piece was a nice addition.

Sperling brings back the Richard Rodgers Waltz Medley featuring the unforgettable melodies from “Edelweiss,” “This Nearly Was Mine,” “Some Enchanted Evening” and “Something Good.”The underscoring features the song that is not predominate and is really spectacular.

It seems this is the year for West Side Story, so how appropriate that Leonard Bernstein’s “Maria,” was next.

Finishing up the CD was Jason Robert Brown’s “All Things In Time” done perfectly, passionately and the perfect experience for a rainy day or when you want to reflect on life.

All things in time.
If not today, if not tomorrow,
Then all things in time –
We can’t predict
What comes to pass.
All we control is how we react
And how we recover.
Something like faith,
Deep in our skin:
Everything in its time.

All things in time –
Some things come quick, some things come easy, But all things will come
Given the chance,
Given the room.
I can’t decide the length of a day,
The depth of an ocean –
I just decide what to explore.
Maybe it’s just wanting it more –
Want it enough,
Let it begin.
Everything in its time.

No way to know –
No guarantees,
Nothing but choices.
Plenty to lose,
Plenty to fear –
Let’s make a deal:
I will be here,
Waiting with you,
Trusting what’s true,
Stumbling blind
But knowing we’ll find
Everything
In its time.

Mairi has held chairs in 17 Broadway shows, including The Bridges of Madison County, A Little Night Music, Sunday in the Park with George and My Fair Lady. Her Off-Broadway credits include the premiere productions of Jason Robert Brown’s The Last Five Years (Chicago 2001, NYC 2002). Her debut solo album, Music of Broadway for Cello and Piano, was released September 2021 on Craft Recordings/Concord Theatricals.

After listening to this CD you will feel renewed and know why Mairi is one of the premier Cellists on Broadway. This is a CD is a must.

In writing this review I wanted to be prolific, but how many ways can you say haunting, thrilling and spectacular. What I really wanted to say was I love it.

Suzanna BowlingMay 18, 2022
Read More
Scroll for more
Tap
Mr. Saturday Night Brings Billy Crystal To Broadway But It Is Shoshana Bean Who Walks Away With The Vocals
Visit The Golden Age of Broadway At Home in Virtual Exhibit