Musicians on Broadway Brings in The Big Bucks 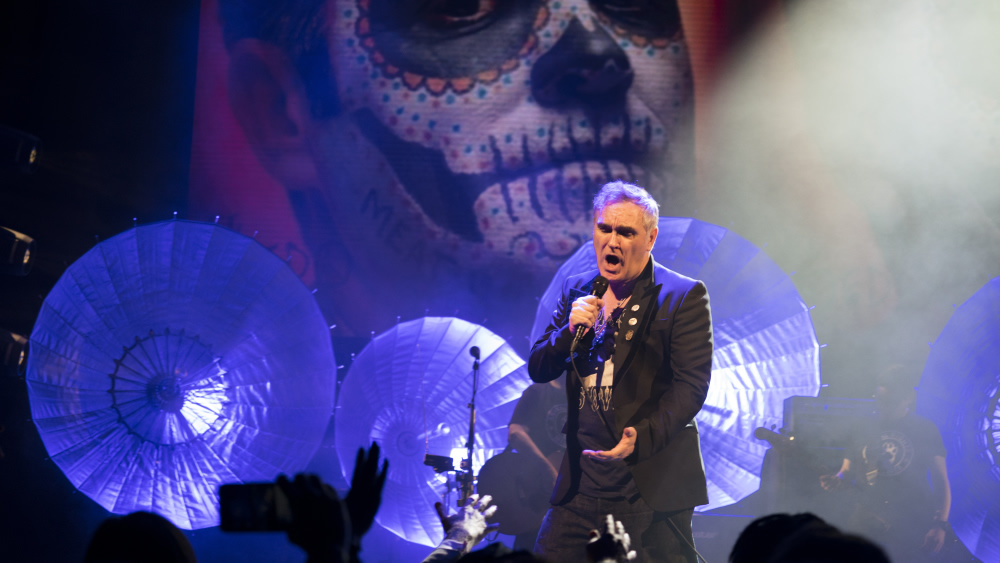 Musicians on Broadway Brings in The Big Bucks

Morrissey, the former Smith’s frontman grossed $1.9M for his seven-night stay at the Lunt-Fontanne Theatre, playing to near-capacity crowds. Not bad considering the average ticket price was $187. The rocker sold out his houses to an impressive 96%, approximately playing to 10,085 happy concert goers.

Bruce Springsteen grossed a $1.88 million, with the average seat going for $186. He played for on Broadway to sold out crowds for 10 weeks and 3 days.

The question is will showbiz legend Mel Brooks, Criss Angel (Mindfreak), Yanni or The Beatles tribute Rain bring in those magic number and could Broadway become more universal?