Mayor Eric Adams is housing migrants in the glamorous Watson Hotel, 440 W 57th Street otherwise known a Billionaires row. This $450-a-night, 3.5 star hotel is a block away from Central Park. The illegals get a fitness center, indoor swimming pool and a restaurant in the lobby. The hotel will host up to 600 people. This is for adult single men only, not families.

First Adams built a tent city costing $750,000 at Orchard Beach in The Bronx, that was relocated due to potential flooding and community concerns.

Then he built a tent city named after himself on Randall’s Island, which cost around $650,000 to build. When you see the amenities I am sure the cost was more. That facility will be shut down by Wednesday, a month after it was built. The tent city opened October 19 to house single men seeking asylum.The heated tents provided three meals a day, laundry service,  a cushy lounge with couches, flat-screen TVs, Xbox video game consoles and cots for up to 500 people. The structure could have held double that number, but they didn’t use anywhere close to that capacity.  NYC’s infrastructure, has the homeless shelter system bursting. There are more than 63,300 people in the shelter system. Could we have not used this for the homeless?

Zeldin warned that officials would “raise taxes” to pay for “sanctuary state policies” including the $2 billion “Excluded Workers Fund” for illegal immigrants who weren’t eligible for federal COVID-19 relief checks.

Gov. Kathy Hochul is open to discussing how state taxpayers may help the Big Apple with its $1 billion migrant crisis.

There are now 24,000 illegal migrants, that you will be forced to foot the bill for. 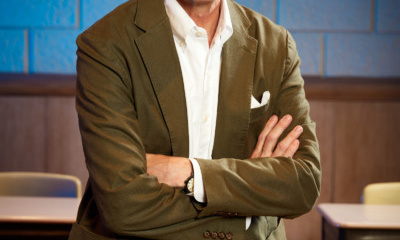