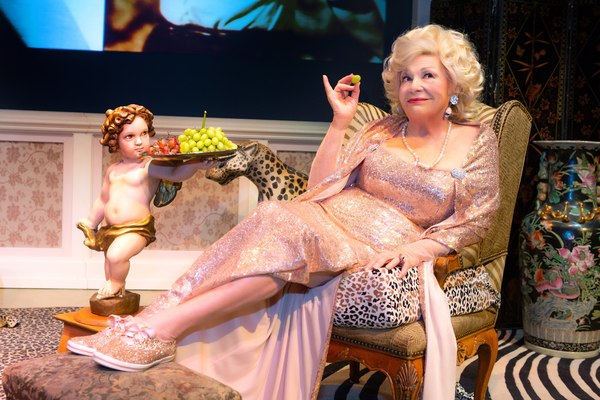 My Life on a Diet, Renee Taylor’s Quest for the Perfect Diet

My Life on a Diet, Renee Taylor’s Quest for the Perfect Diet 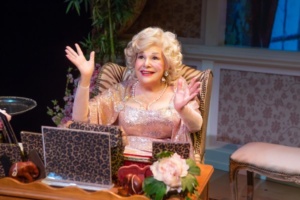 “Food and fame: Those were my addictions”, that is what Marilyn Monroe told her after a class at the Actors Studio taught be Lee Strasberg. “Sometimes, when I’m hungry, it’s not necessarily for food.” 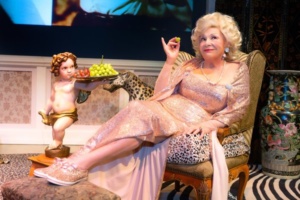 Everyone has been on at least one diet. Well Renee Taylor has been on several and equates her life to the diets she has been on. “I was built like a sugar cube” states Ms Taylor. 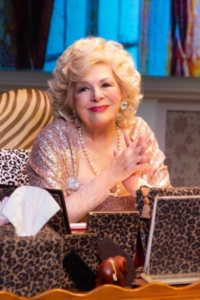 Taylor is best remembered for starring as Fran Drescher’s always-noshing mother on the 1990s sitcom “The Nanny”. Her one woman show, My Life on a Diet, opened last night at the Theatre at St. Clement’s (423 West 46 Street, btw. Ninth & Tenth Aves) and is here for a limited 6-week engagement. 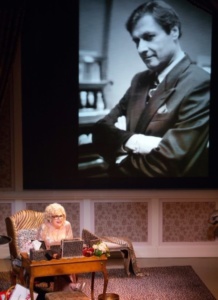 Basically this show is Ms. Taylor reading her book, at a desk stage right as images are projected onto a screen, center stage. Taylor whose comic timing is perfect, is one funny lady. Her life reads like a who’s who of Hollywood. Marlon Brando, Barbra Streisand, Jane Fonda, Cary Grant, Joan Crawford, Grace Kelly, Steve McQueen, Betty Grable, Lenny Bruce, Jerry Lewis, Jack Paar and Perry Como. As Ms. Taylor relates her life’s stories a screen with those famous faces and the diets from her 60-plus-year career appear. The context for this play comes from her 1987 book.

Still sexy and charming at 85, Taylor is hysterical and tender. This nostalgic trip through memory lane is entertaining and light hearted. I loved the story about Hugh Hefner greeting her in his signature pajamas, the date who looked better in her dresses and the reoccurring joke about her mother Frieda’s moxie, makes for an enjoyable evening.

My Life on a Diet was co-written with and originally directed by her late husband, Joseph Bologna.