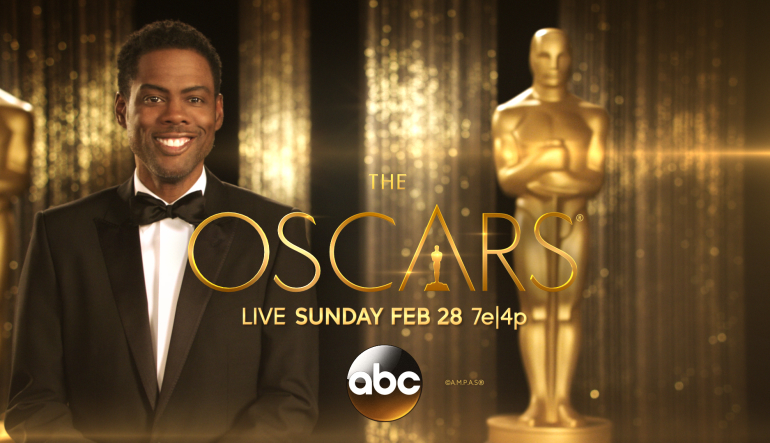 My Pick For The Oscars: Zach Ramos

My Pick For The Oscars: Zach Ramos 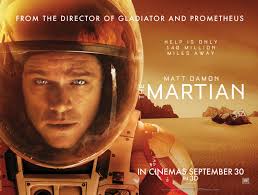 T2C has three writers who cover films. We asked each one to give us their picks. First up is Zach Ramos. This twenty-eight year old filmmaker is based in Florida. He also writes for the Neilson Reports.

This year the Oscar’s are plagued by a lack of diversity nominations and a lack of best picture nomination for one of the highest grossing film of all time “Star Wars: The Force Awakens.” This February 28th, funnyman Chris Rock will be hosting the 88th Oscars. Could this be the year that Leonardo DiCaprio finally wins the elusive award that has slipped through his grasp 6 times? With “Birdman” stunning the world, will Alejandro Iñárritu come out of nowhere to steal the show, it will be interesting to see what surprises come out of this year. So, without further ado, here is my 2016 Oscar predictions.

Like most years, best picture, director and actor typically go hand-in-hand, sweeping across all categories. While I will talk about how Leonardo DiCaprio might as well start preparing that speech later, it would not be surprising to see “The Revenant” passed by for Ridley Scott’s “The Martian.” While both won at the Golden Globes for best picture, “The Martian” looks to be the stronger candidate and has the most buzz. Do not underestimate the rising momentum of both “The Revenant” and the 2008 housing market collapse comedy-drama “The Big Short.” “Spotlight” may seem like a frontrunner as well, missing at the Globes hurt its chances. Impressed that the Academy recognized it’s dark horse “Mad Max: Fury Road,” it would be a fantastic surprise but highly unlikely to see the big award. However, it’s a shame that with the Academy expanding the field to 10 a few years back; “Inside Out” like most Pixar movies deserves a nod.

Surprisingly veteran Ridley Scott was snubbed, this year’s best director category is jam packed with a group of phenomenal storytellers. Adam McKay and Tom McCarthy were able bring together fantastic essembles with “The Big Short” and “Spotlight.” Captivating audiences,’ thanks to a story about a woman held captive for years in an enclosed space with her 5-year-old son, finally gaining their freedom and experiencing the world Lenny Abrahamson for “Room” took Ridley Scott’s place after missing the nomination at the Globes. What a fantastic win it would be for George Miller and his “Mad Max: Fury Road.” Though its possible that it’s outlandish and over-the-top world might see the Academy awarding a best picture win, they could award him for his amazing work that has garnered attention and snuck up on a lot of people. Coming off of his win for “Birdman” last year and a win this year at the globes, Alejandro Iñárritu is the most likely candidate to win for “The Revenant”. 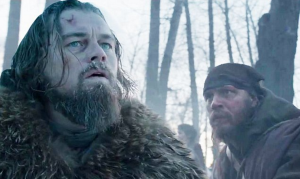 Best Actor in a Leading Role

Earning his first nomination, “Breaking Bad” alumn Bryan Cranston turned in a fine performance in “Trumbo.” Matt Damon always delivers and again gives another stellar performance in “The Martian.” With his second ever Oscar nomination, Michael Fassbender is turning into one of the can’t miss actors thanks in part to “Steve Jobs.” Though all of these actors were fantastic this year and Eddie Redmayne is coming off of a win last year for “The Theory of Everything” and is back again for “The Danish Girl,” this is finally the year for Leo. Missing on his previous attempts with “The Wolf of Wall Street,” “Blood Diamond,” “The Aviator” and “What’s Eating Gilbert Grape,” Leonardo DiCaprio’s moment will finally come this year. After cashing in at the Globes, most would be shocked in he didn’t walk away with the golden statue 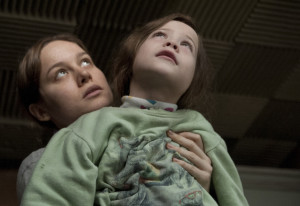 Best Actress in a Leading Role

Rising stars Brie Larson in “Room” and Saoirse Ronan for “Brooklyn” look to be on a collision course in a race that seems like a head-to-head battle of two rising stars that gave two of the year’s most resonant performances. With her win at the globes, Larson looks to be the pretty much sure thing here.

Best Actor in a Supporting Role

Best Actress in a Supporting Role

WriterAugust 12, 2022
Read More
Scroll for more
Tap
Help Support The Drama Book Store
Elizabeth Taylor’s Pick’s For The Oscars as She Goes Behind The Scenes