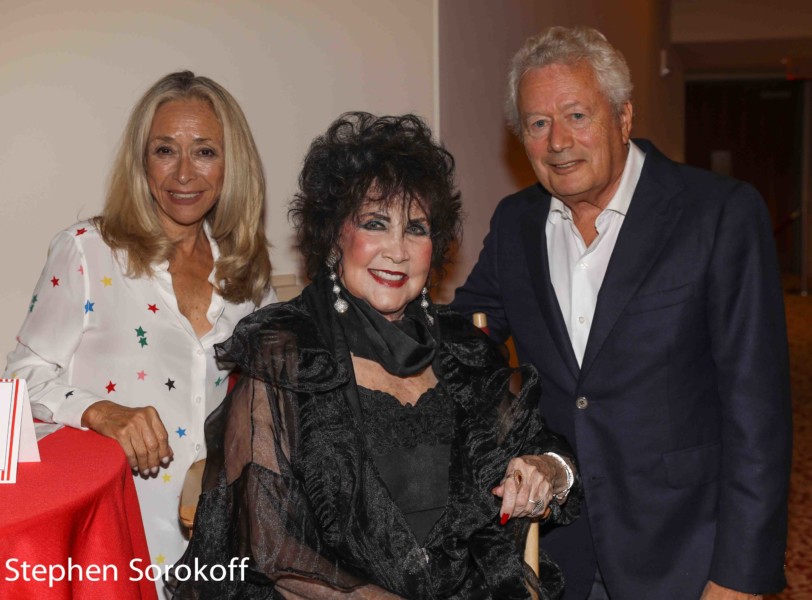 Jan McArt, producer and director of Lynn University’s theatre arts program development welcomed an old friend and former protege Richard H. Blake to Libby Dodson’s Live at Lynn Theatre Series last night and we were there for the exciting evening…….15 Broadway hits and counting…………Blake reflected in his show titled Thinking Back on his powerhouse career, from child actor-including Prince of Central Park produced by Jan McArt at the Belasco Theatre-to seasoned veteran.  He can currently be seen touring the country as Lorenzo in the musical A Bronx Tale, a role he originated on Broadway and was made famous by Robert DeNiro in the film. The Lynn University audience got to see Robert perform musical excerpts in from his other Broadway shows which included, Jersey Boys, Wicked, Legally Blonde, The Wedding Singer, Hairspray, Aida, Saturday Night Fever, Rent, Matilida and more.

Thinking Back was directed by Joe Ricci with musical direction by Jodie Moore.

“I first saw Richard as a little boy in Macbeth on Broadway and knew he was the right choice to star for me in Prince of Central Park,” says McArt. “He was 11 years old and so talented that the whole time, I was praying that he would not grow until we could get him in our show on Broadway. “Since when we first met, he has done leads in 15 different Broadway shows, which I think must be a record, and I am so proud and happy to welcome this extraordinary talent-my dear friend of so many years-to Live at Lynn.” 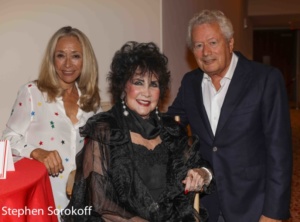 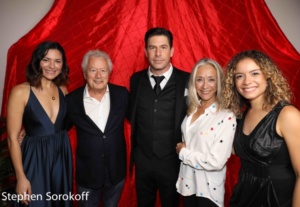 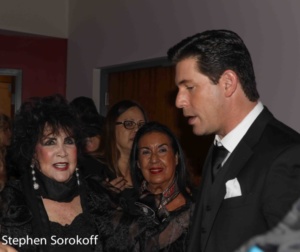