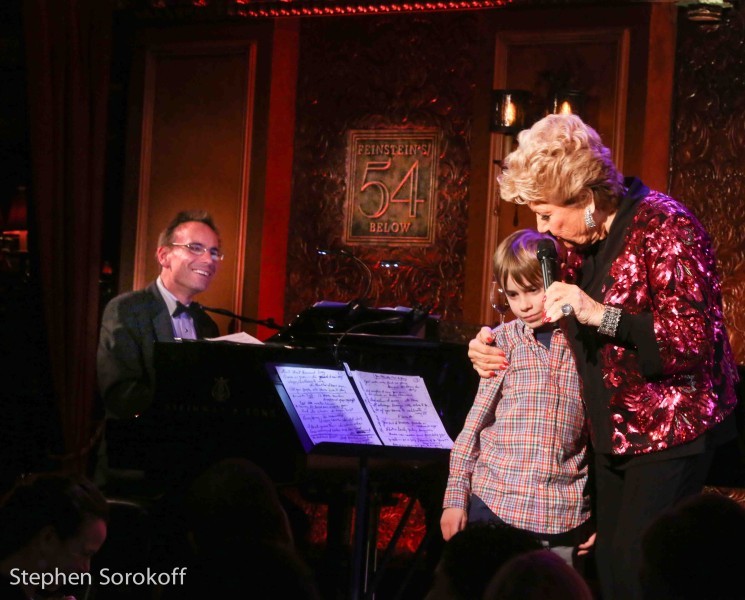 The line outside Feinstein’s/54 Below looked like it was going to reach the Ed Sullivan Theatre last night. Midway through the show, during the applause after Marilyn sang “I’m Still Here” I checked and another line had developed upstairs on 54th street. I assumed it was for the next show (Joe Iconis). Wrong! It was for folks hoping to still get in. I quickly returned so as not to loose my seat and the audience was still applauding and cheering. I’m not going to tell you how good Marilyn Maye is. If you don’t know by now you’ve been on the wrong line for the last 10 years.

Those lines have been growing since Billy Stritch first convinced Johnny Carson’s super singer to leave her fans in the rest of the country for a bit and come back to sing in NYC. Feinstein’s/54 was filled with the familiar faces. Music lovers and celebrities who flock to Marilyn’s performances to be reminded of how good it gets in the world of Pop/Jazz vocalists. Yes, she’s still here, and singing as great as ever at 88. Music director Tedd Firth once again supplied his great notes and the only new face in the room was 8 year old Brandon Firth who Marilyn brought on stage by saying, “he’s 80 years younger than me!” I wonder how the kid got in.

(For another article by Stephen & complete photo coverage go to broadwayworld.com) 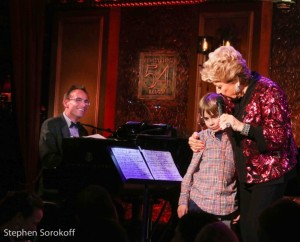 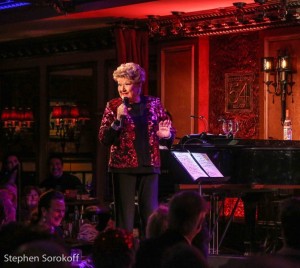 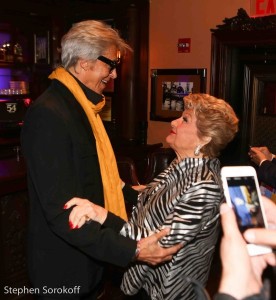 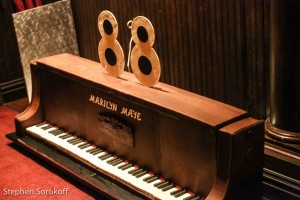 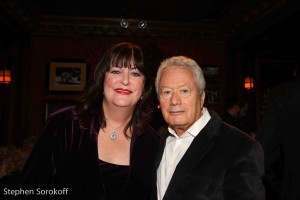 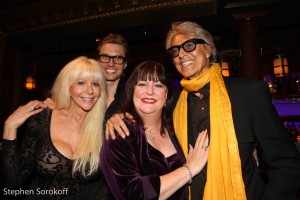 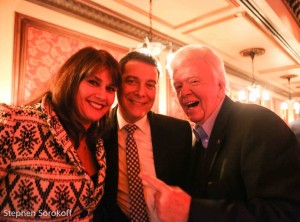 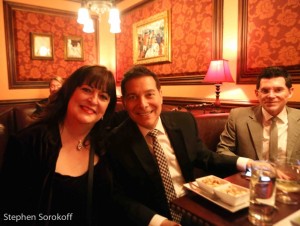 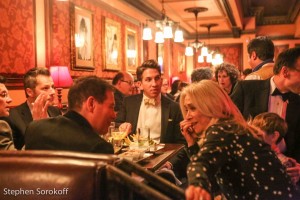 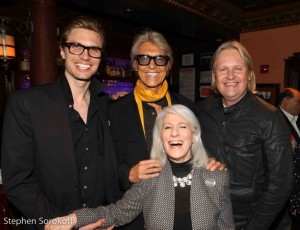 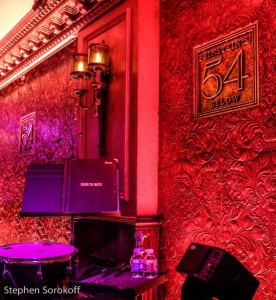 Suzanna BowlingJanuary 17, 2023
Read More
Scroll for more
Tap
Meryl Streep and Hamilton at The Women in the World Summit
My View: Look Who’s Moving From Broadway To Off Broadway