John Lloyd Young, the young super star who originated the role of Frankie Valli in both the Broadway Show and the movie Jersey Boys returned to Cafe Carlyle last night. John’s performance left no doubt he was the “primary” reason that he is the only American actor in history to be “elected” to win all four major leading actor honors in a Broadway debut: the Tony, Drama Desk, Outer Critics Circle and Theatre World Awards. When you are at a John Lloyd Young performance it is always a history making experience. His thrilling voice relives your musical past, your present genre, and the songs you will be enjoying in the future. In fact it’s kind of a “Back To The Future” experience hearing his great band and John’s one of a kind voice sing tunes like “Can’t Take My Eyes Off You”, “My Prayer”, “Unchained Melody, Paul McCartney’s “Maybe I’m Amazed”, Bob Dylan’s “To Make You Feel My Love” and some new ones written by John Lloyd Young and Tommy Faragher. Last night may have been history making for many reasons and politics was only one. Sorry New Hampshire, you took second place to John Lloyd Young at The Carlyle.  (check out the video above)

For more of Stephen’s photos from this show go to Broadwayworld.com 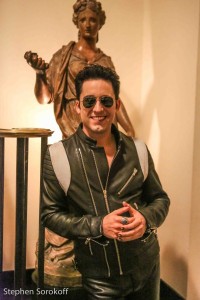 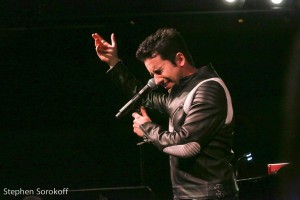 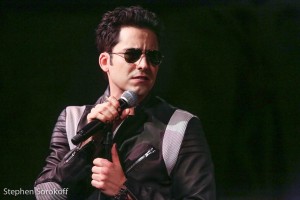 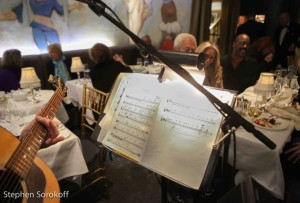 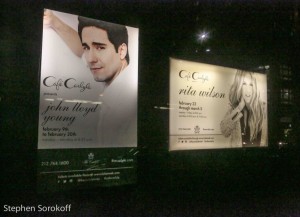 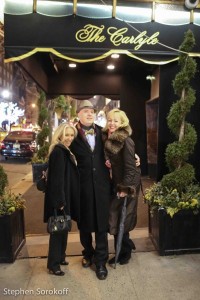