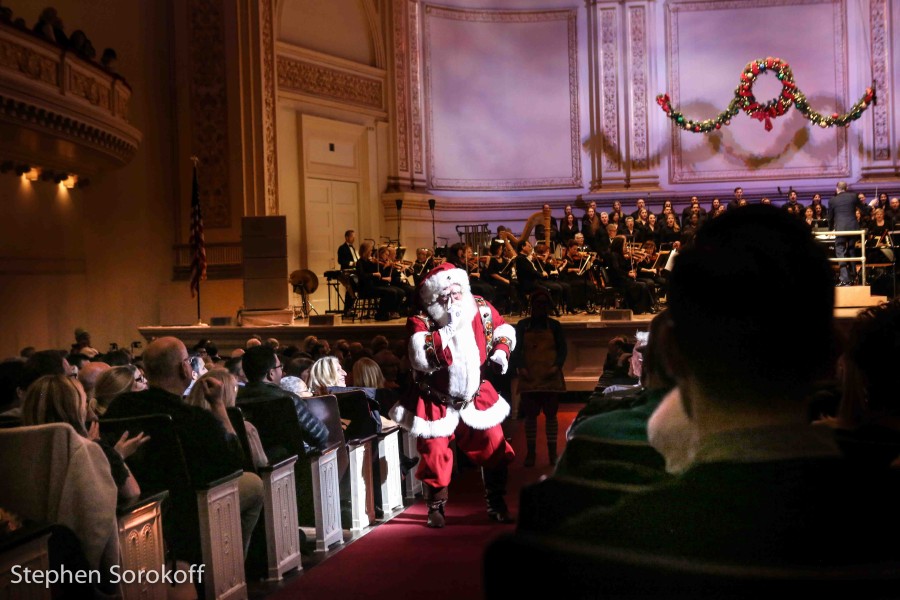 My View: A Late-Comer Runs Down The Aisle And Onto The Stage At Carnegie Hall Last Night

My View: A Late-Comer Runs Down The Aisle And Onto The Stage At Carnegie Hall Last Night

For the 99.99% of the audience who arrive on time at a concert it’s always irritating to be distracted by late-comers being ushered to their seats. There is one fellow who is consistently tardy around this time of year, arriving really late towards the end of the evening. However this time the audience cheered because the late-comer was Santa Claus who charged down the aisle of Carnegie Hall’s Stern Auditorium at the Christmas concert of The New York Pops. He was invited by Maestro Steven Reineke to conduct the orchestra. Santa didn’t bring any presents for the overflowing loyal audience members, but The New York Pops and Steven Reineke had quite a few gifts for the 2,500 guests. The music and artistry of Stephanie J. Block, Brian d’Arcy James, and Judith Clurman’s Essentail Voices USA were all anyone needed for Christmas. It was a thrilling concert which will be repeated tonight. Sorry, Santa doesn’t have any more tickets left for you. 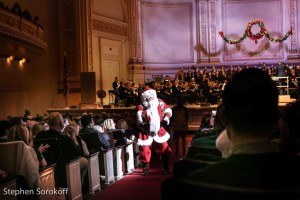 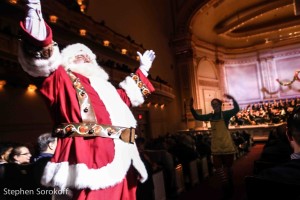 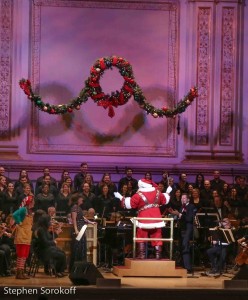 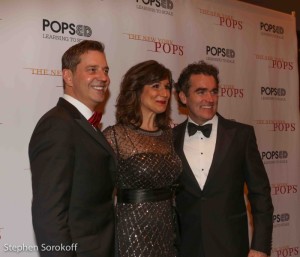 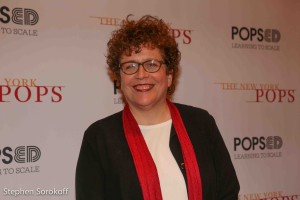 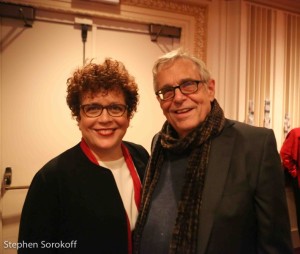 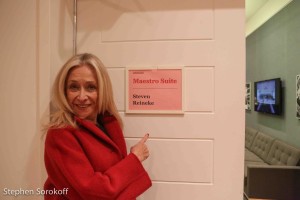 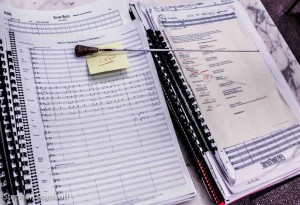 The New York Pops, It’s Christmas Time In The City