My View: A Night In The Life Of Feinstein’s/54 Below 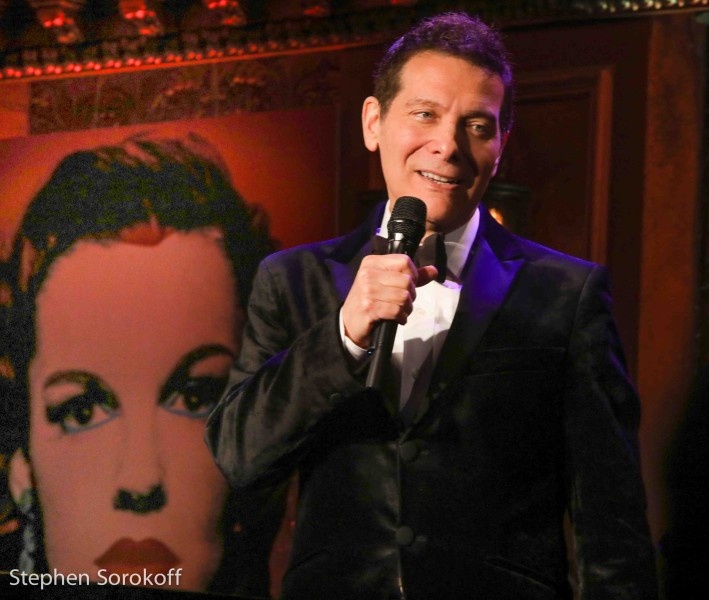 My View: A Night In The Life Of Feinstein’s/54 Below

Six Grammy Award nominations, Two Emmy Awards, Nominations for Drama Desk, Tony Award, Drama League, and Outer Critics Circle Award.   The recipients were on 54’s stage yesterday in two separate shows and if there is another award for great nights at Feinstein’s/54 Below it would be given to Michael Feinstein’s : A Holiday to Remember at 7PM and Norm Lewis’s “I’ll Be Home For Christmas” at 9:30.  Highlights for me……..Michael accompanying Judy Garland on 54’s Steinway as she sang “I’ll Be Seeing You” while the 1940’s a cappella scratchy private home made recording was played through the club’s sound system.  Norm Lewis giving you chills as he sang one of the best holiday tunes ever, Frank Loesser’s “What Are You Doing New Years Eve?”, although, I Got Plenty O’ Nuttin and Music of the Night from his Broadway shows “weren’t too shabby either”.  It was just one night, but certainly one to remember at Broadway’s Supper Club, and kudos to Richard Jay-Alexander who knows how to let Norm be Norm.

(For another article by Stephen & complete photo coverage of these two shows go to BroadwayWorld.com) 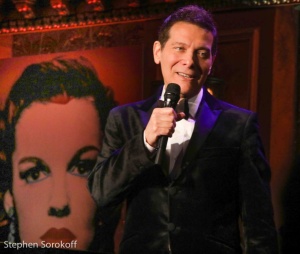 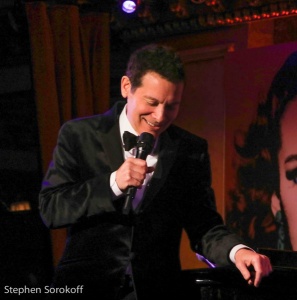 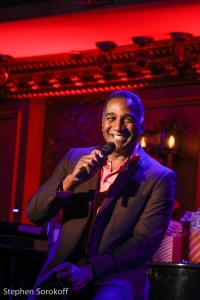 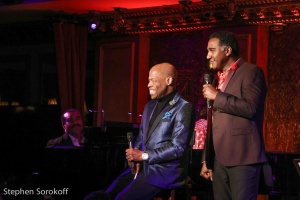 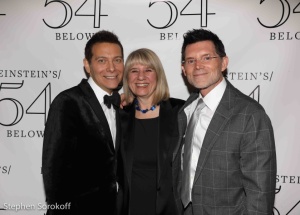 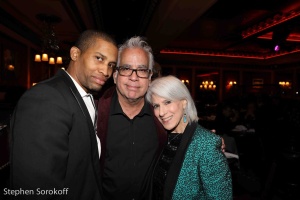 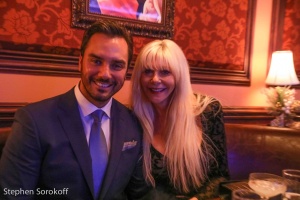 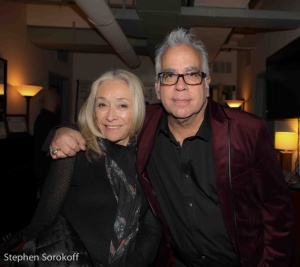 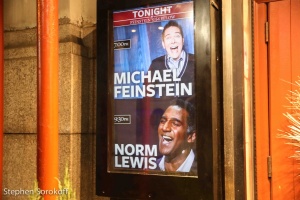 (For complete photos of these two shows go to BroadwayWorld.com)