It’s really obvious to say this, but I must, as tonight it would appear that Melissa Errico has found her Henry Higgins in Billy Stritch! Fact.

Errico has been conquering the scene lately singing all kinds of music from noir to show tunes to classic soprano fare and is now starting to work with symphonies and she and Stritch have undeniable “chemistry”, making this look like they’ll be teaming up for a while, if the audience has anything to say about it!

This was a really entertaining show, great song selection, and Ms. Errico’s humor is very reminiscent of the late, great Mary Cleere Haran.  She’s a “smarty pants”, she’s beautiful and, of course, she has this voice that is unlike any other and learning to use in so many ways that it’s becoming a multi-faceted diamond, at this juncture of her musical growth.

Billy has done some beautiful arrangements and plays like a fantasy dream come true.  He was also there for Errico every step of the way.

Look for them…..It’s an irresistible combination of talents. 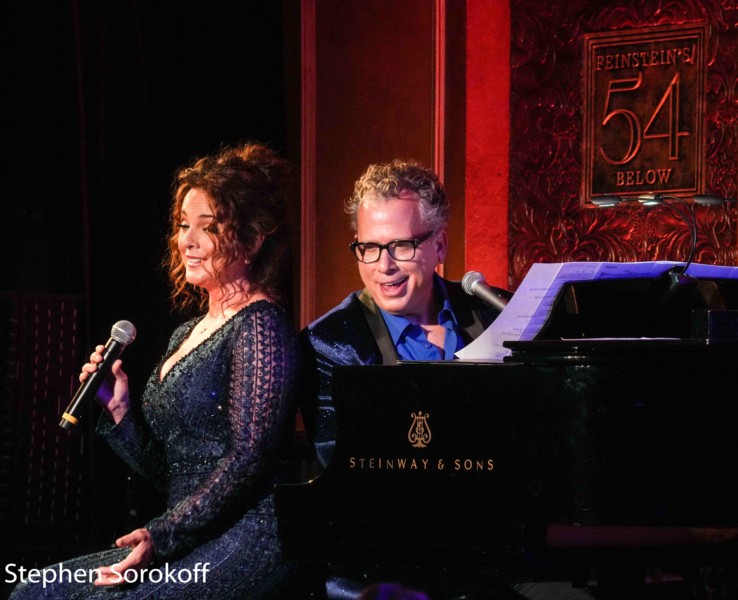 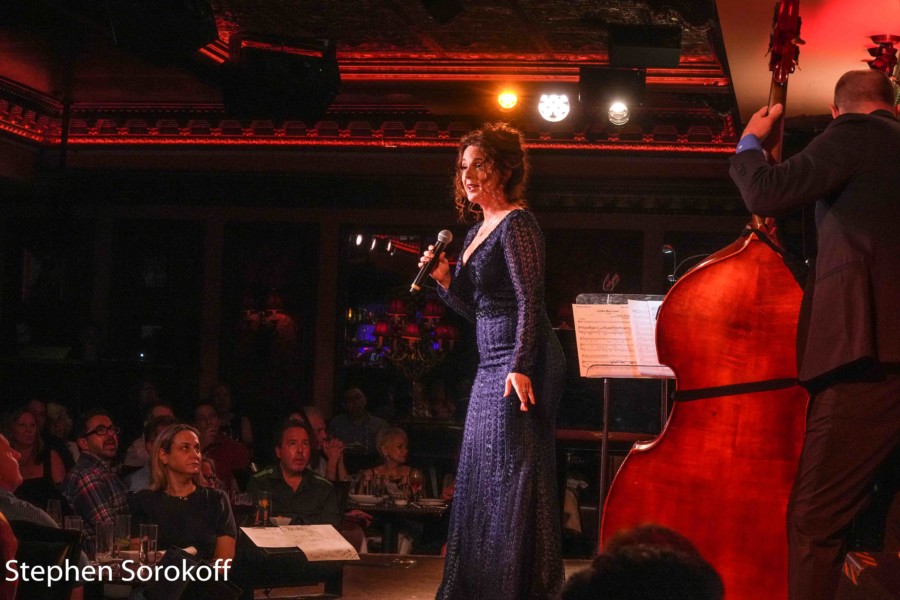 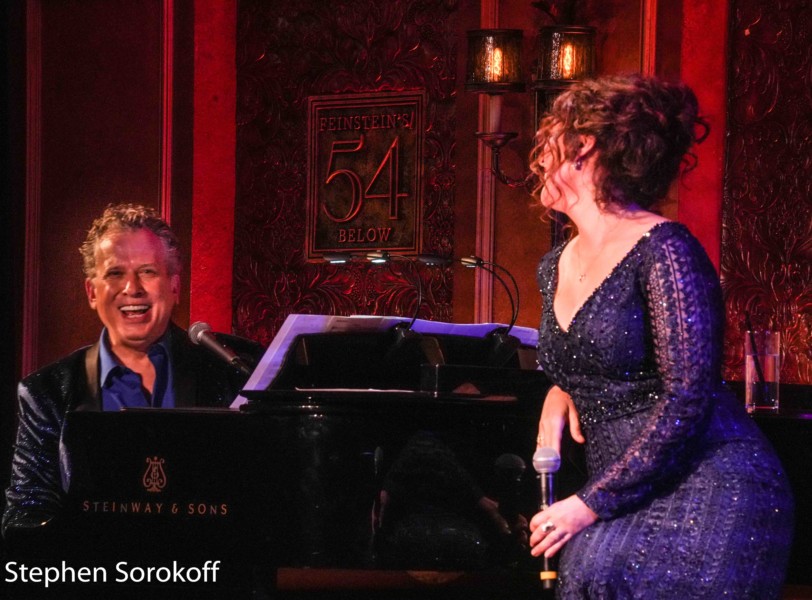 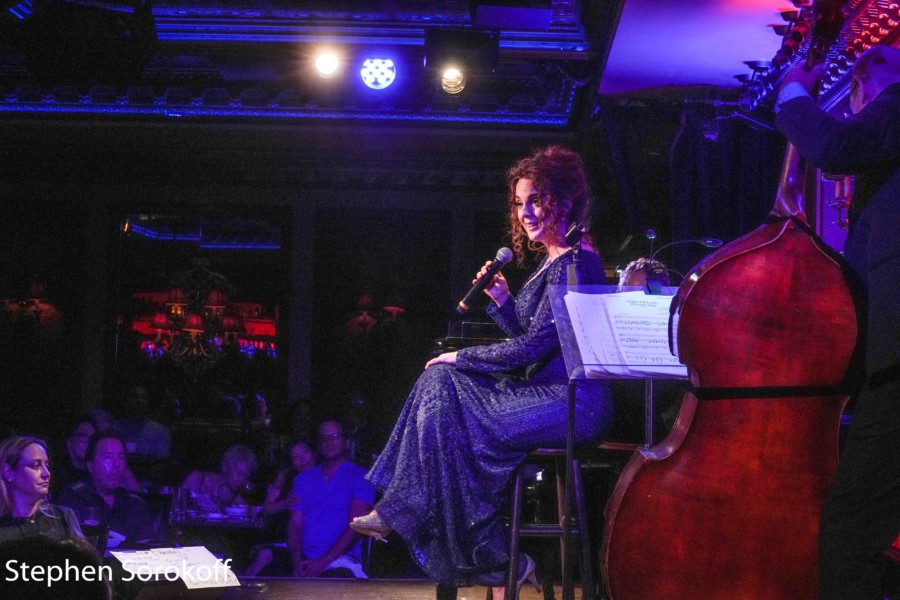 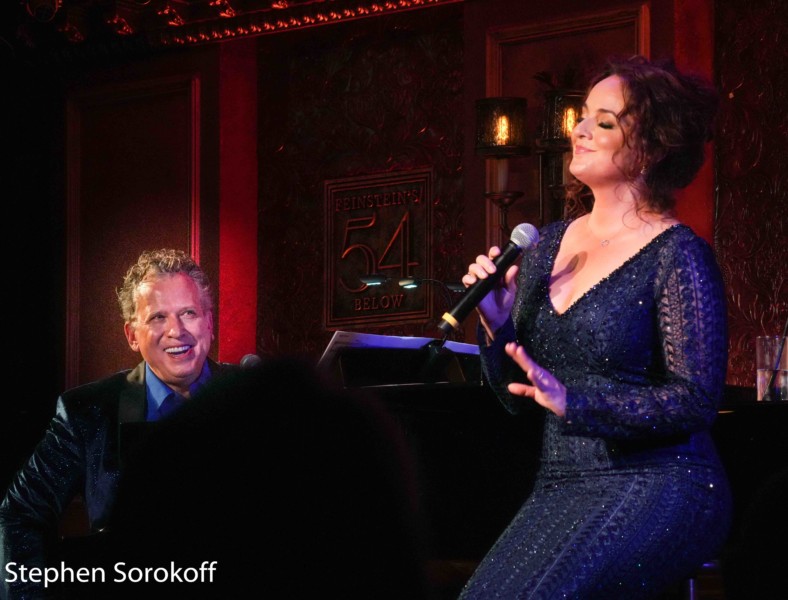 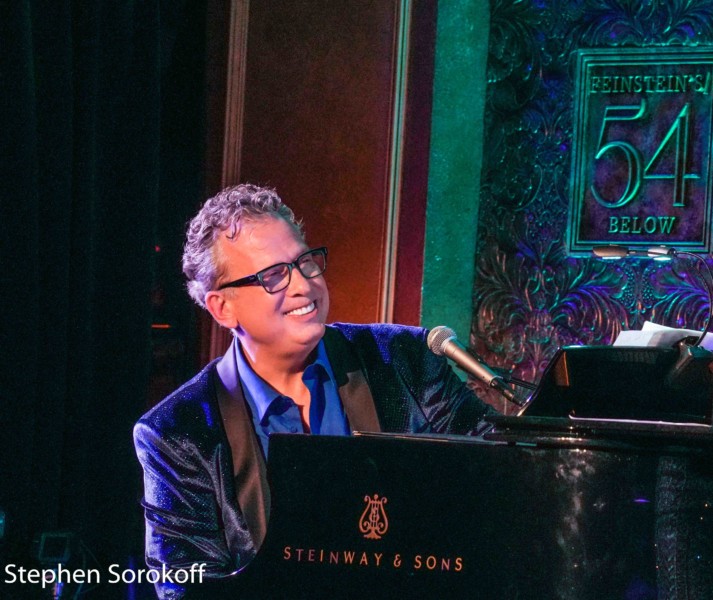 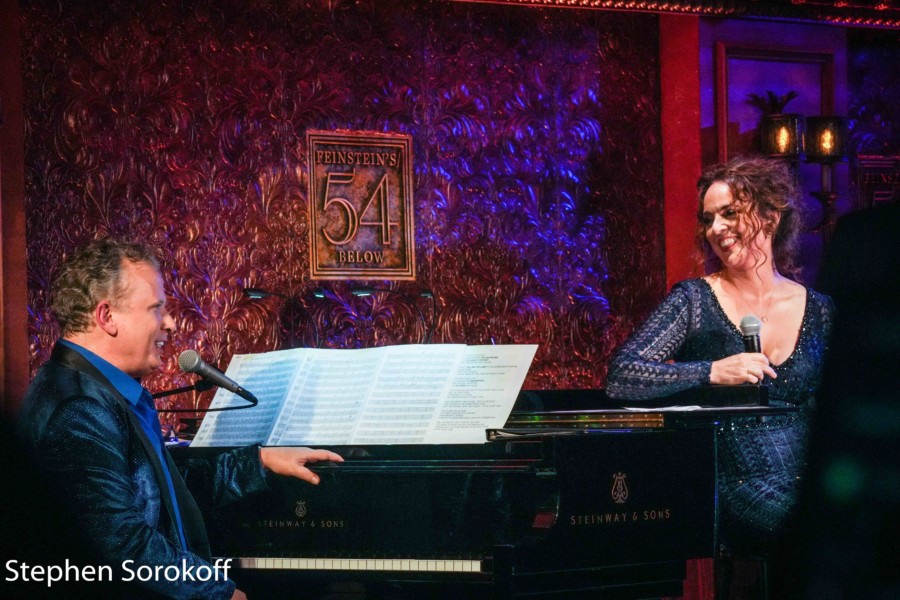 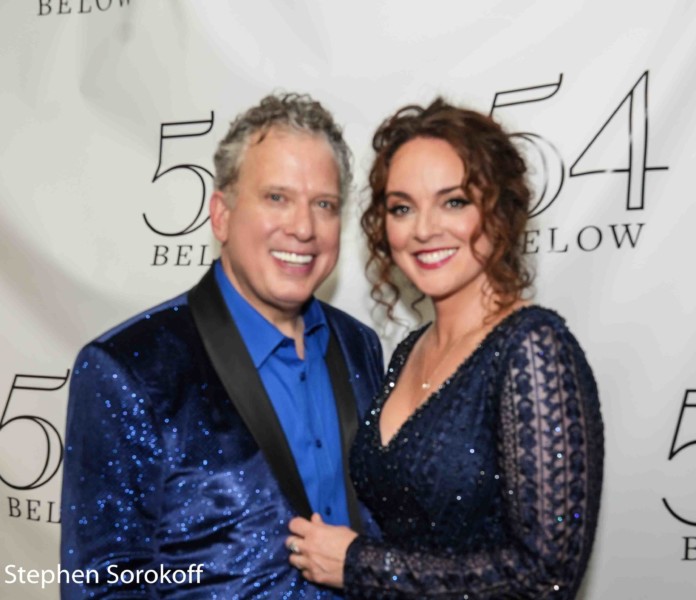 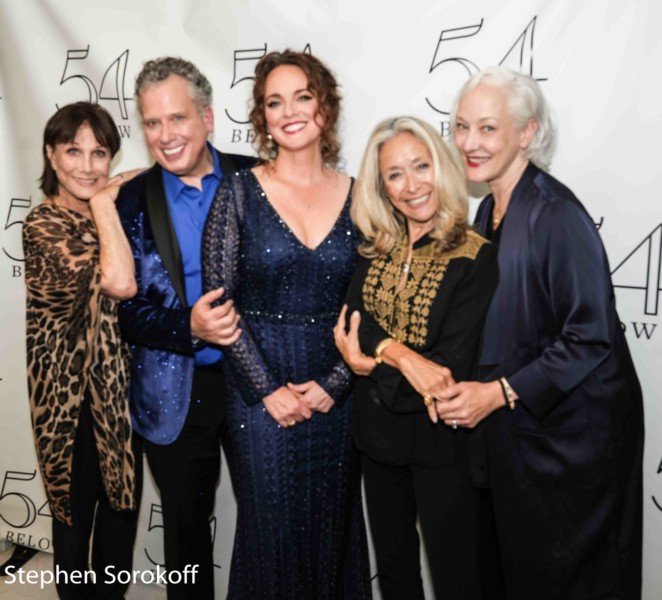 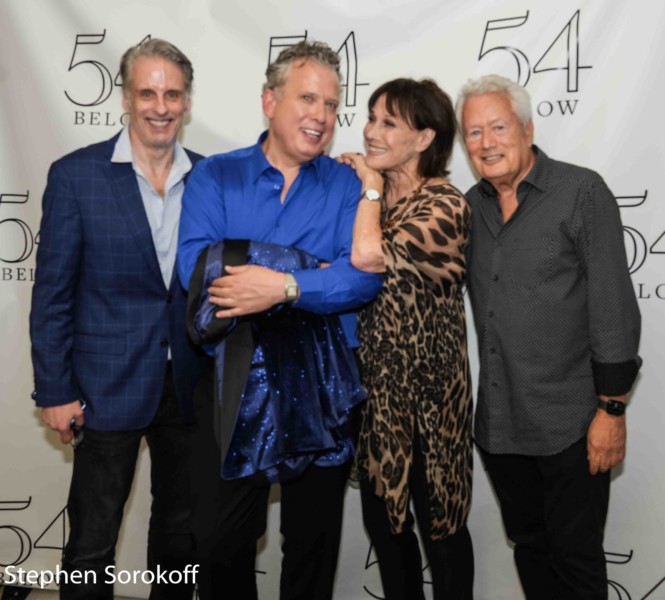 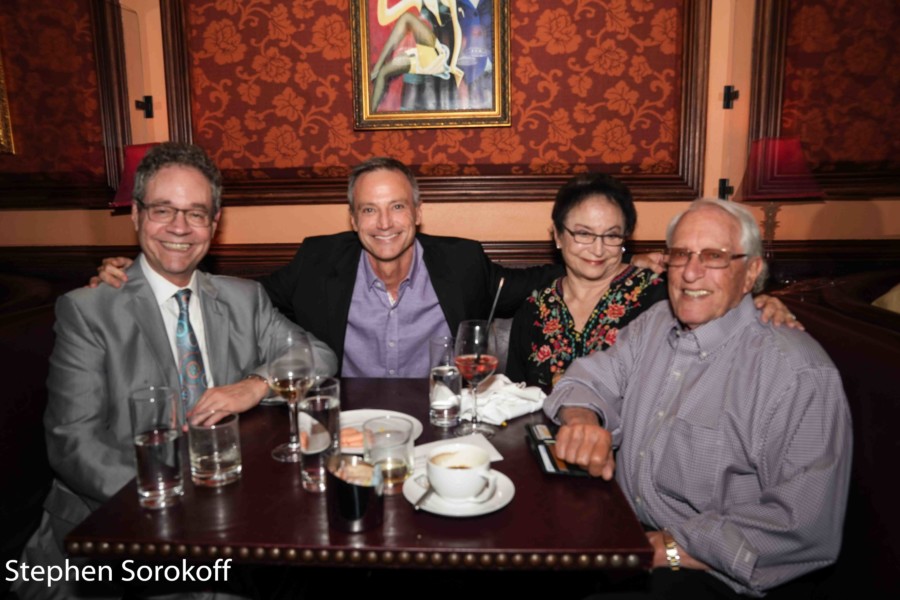 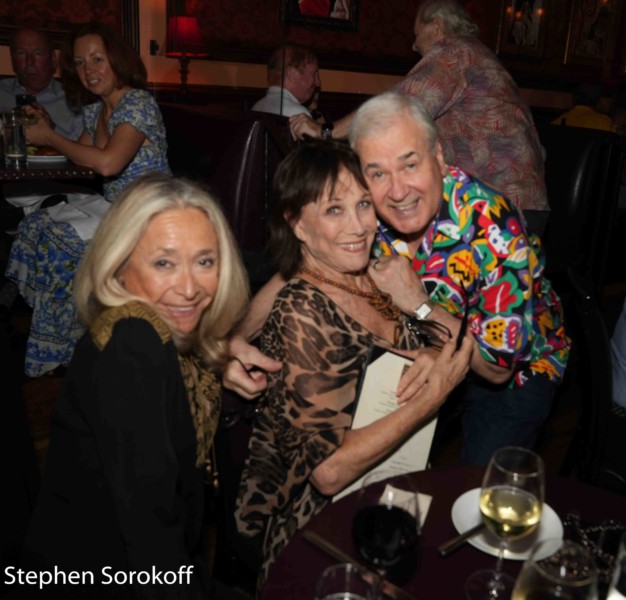 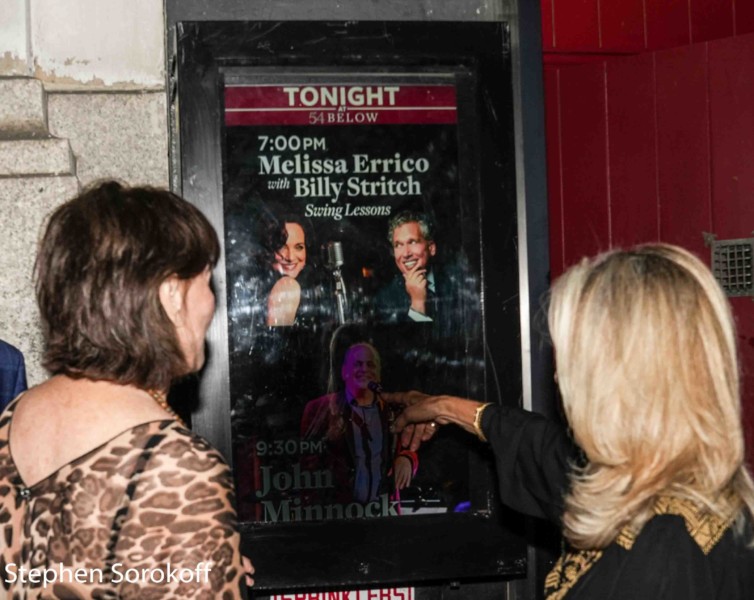 Suzanna BowlingJuly 26, 2022
Read More
Scroll for more
Tap
My View: “Hey You Guys, What’s Going On Back There”? The John Pizzarelli Trio at Birdland
Michael Stickler Opening Up The Truth