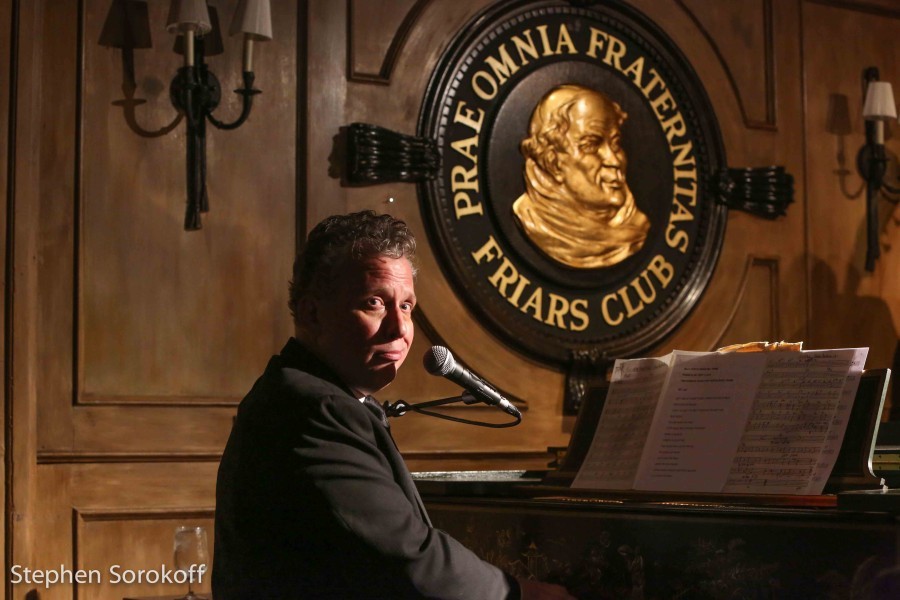 It’s just another impressive super sized mansion in a city that has many architectural gems. What makes the Friars Club special is the fact that show business legends  have socialized and performed within it’s walls. Last night, with photos of some of the greatest entertainers looking down at him in the Frank Sinatra Dining Room, Billy Stritch, one of the most talented and creative musicians on the planet entertained his fellow Friars.  I don’t know if the velvet fog ever sang in the Monastery, but the closest you will ever get to his music is too hear Billy Stritch perform his Mel Torme’ show. It’s the definitive interpretation of Mel’s extraordinary musical genius performed by the unequaled artistry of Mr. Stritch.  It was truly a special evening in a special place and I think everyone’s eyes got a little moist when towards the end of his performance and informative narrative about Mel, Billy held up a note written by Mr. Torme’ to Stritch’s grandmother.  “ Yes, you have a very talented grandson.”

You can see Billy Stritch on stage at Tony Bennett’s 90th Birthday celebration tonight, and Sunday at The Carlyle with Jim Caruso as they start their Belemans residency. 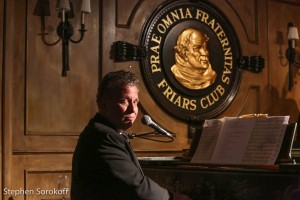 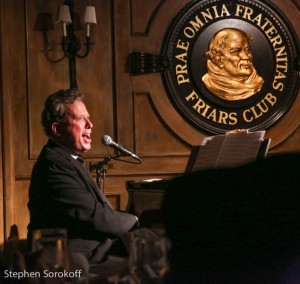 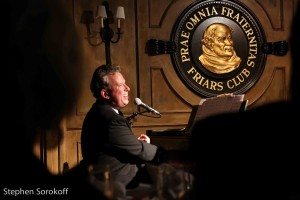 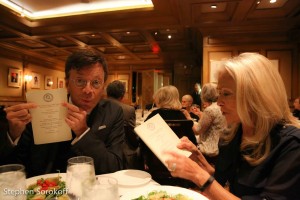 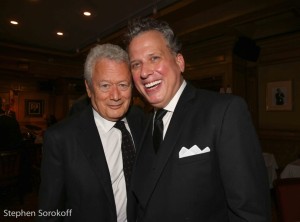 (For complete photos of Billy Stritch at the Friars go to Broadwayworld.com) 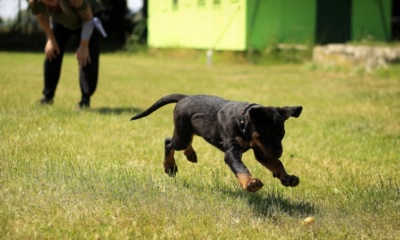