My View: A Surprise Musical Valentine at The Pelican Cafe….KT Sullivan 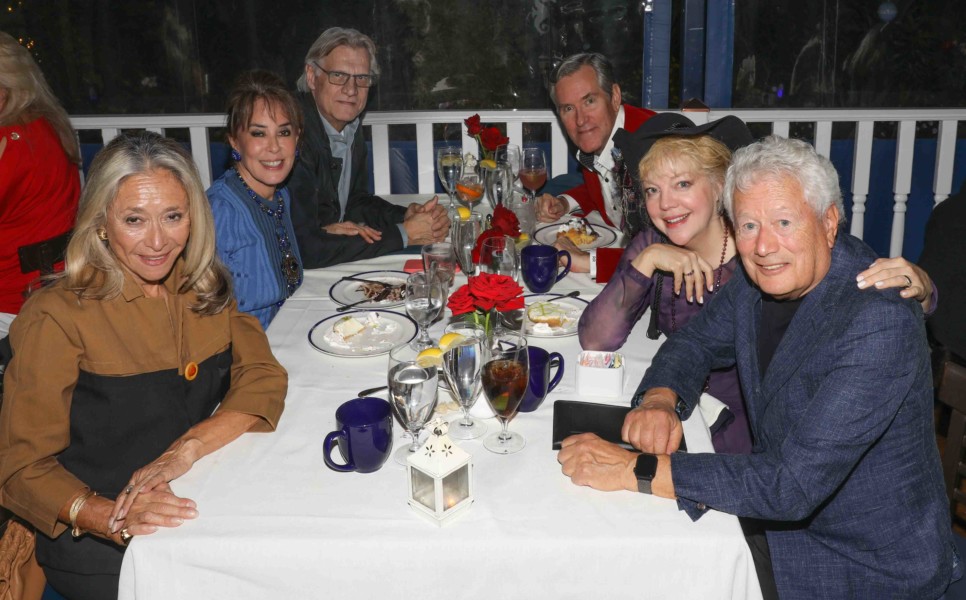 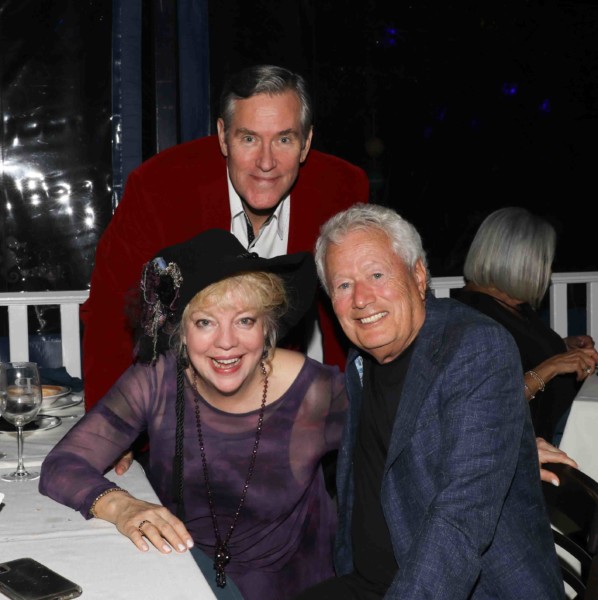 Broadway, Cabaret, Concert superstar, and artistic director of The Mabel Mercer Foundation was at a table at the Pelican Cafe Cabaret last night and guess what………Rob Russell ( Mr. Palm Beach) interrupted her dinner and invited KT up to join local singing sensation Alexandra Lewis and famed pianist Rick Krieve (Deana Martin MD).  Needless to say guests in the dinner cafe got an unexpected treat as the legendary artist graciously “sang for her supper” accompanied by her temporary musical director Stephen Sorokoff.

KT who most recently starred with Steve Ross in The Irish Rep’s presentation of “Love, Noel” usually headlines at Lincoln Center, Carnegie Hall, The Kennedy Center, CLUB RaYe in Paris, The Pheasantry in London, and countless concert venues around the world was also recently presented on PBS in her award winning Sondheim show with Jeff Harnar filmed at the New Jersey Performing Arts Center.

The special house guest of the Sorokoff’s was brought to the Pelican Cabaret by Broadway producer Catherine Adler, artist Helmut Koller and Eda & Stephen thinking she was just going out for a casual dinner.  What a Valentine’s Day present for all the romantics in attendance at the Pelican Cafe last night! 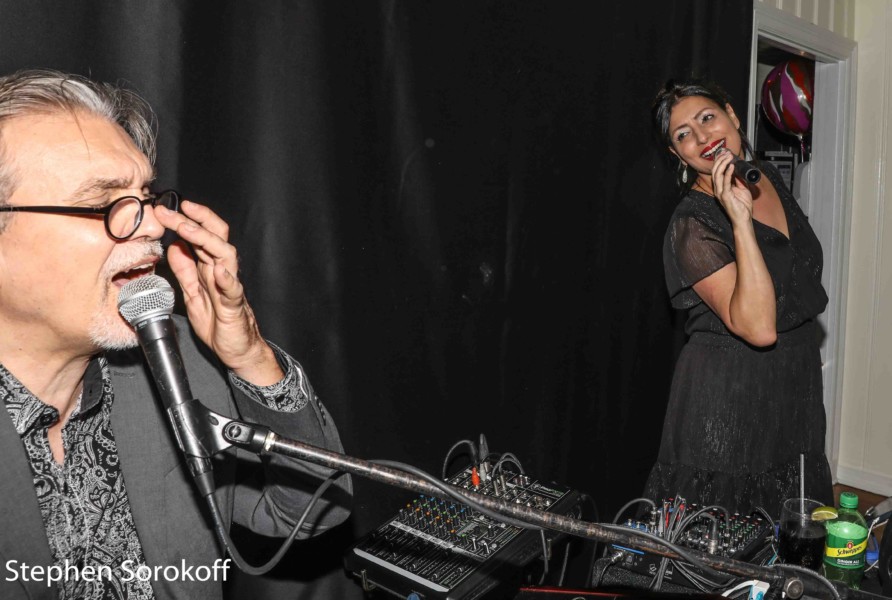 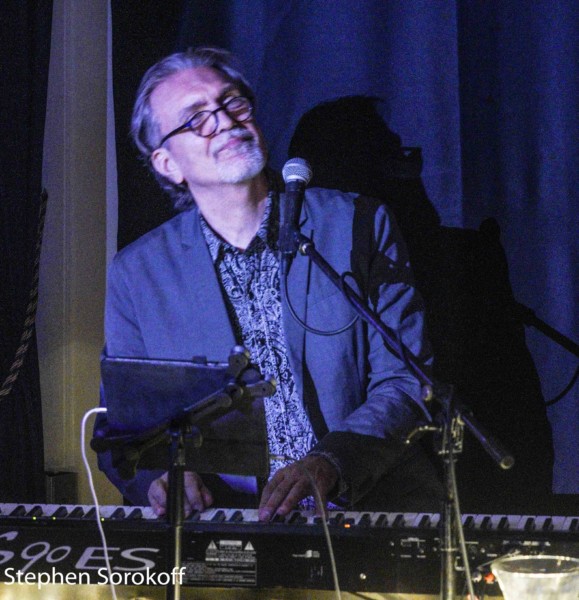 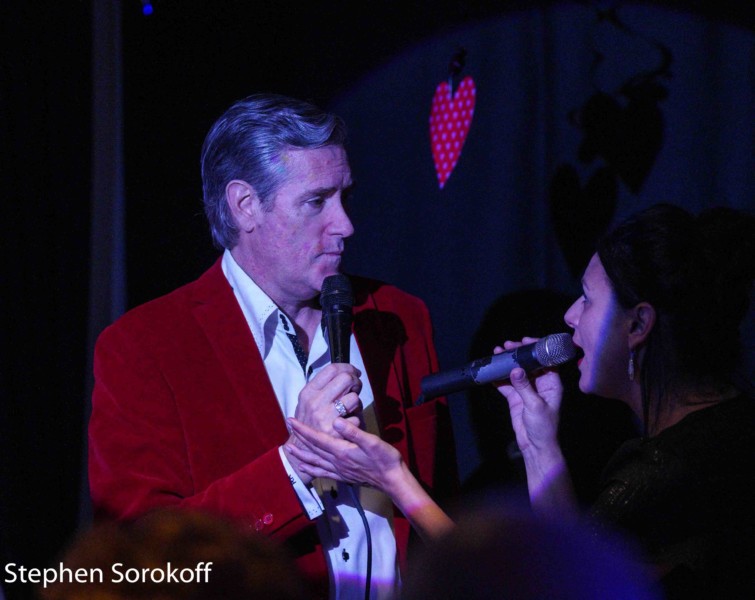 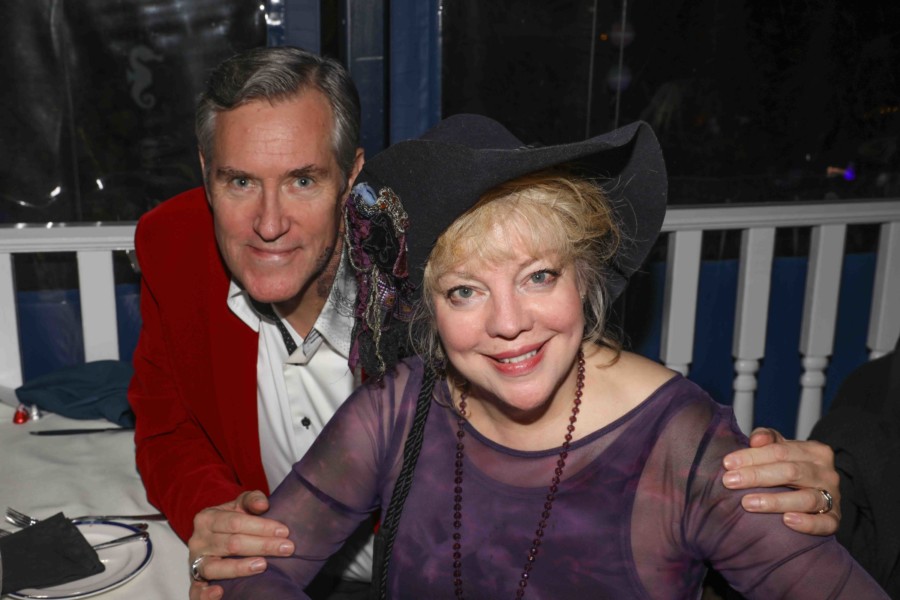 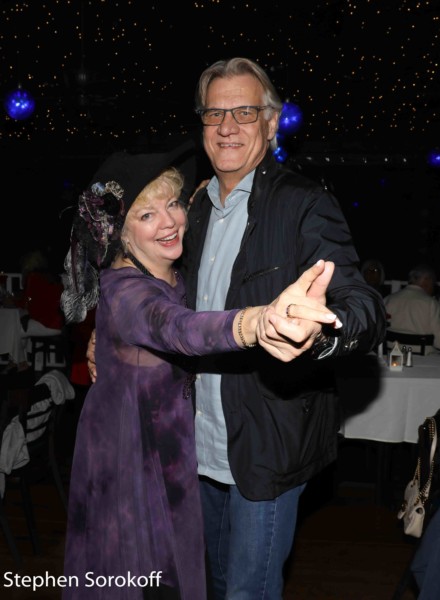 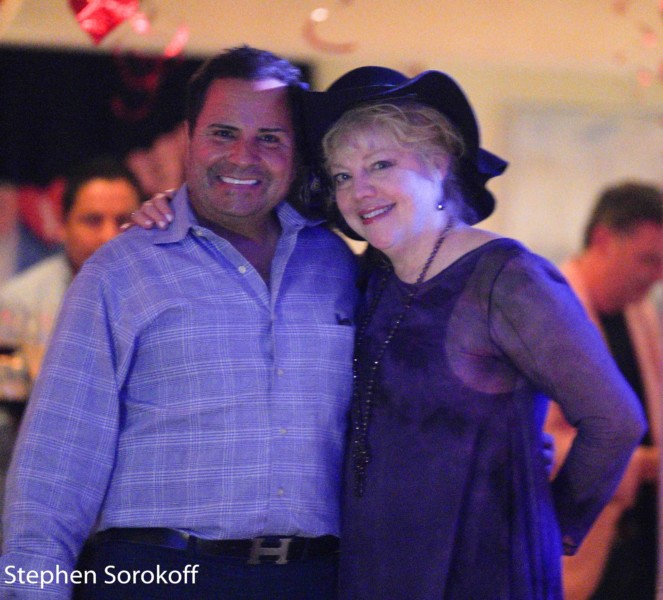 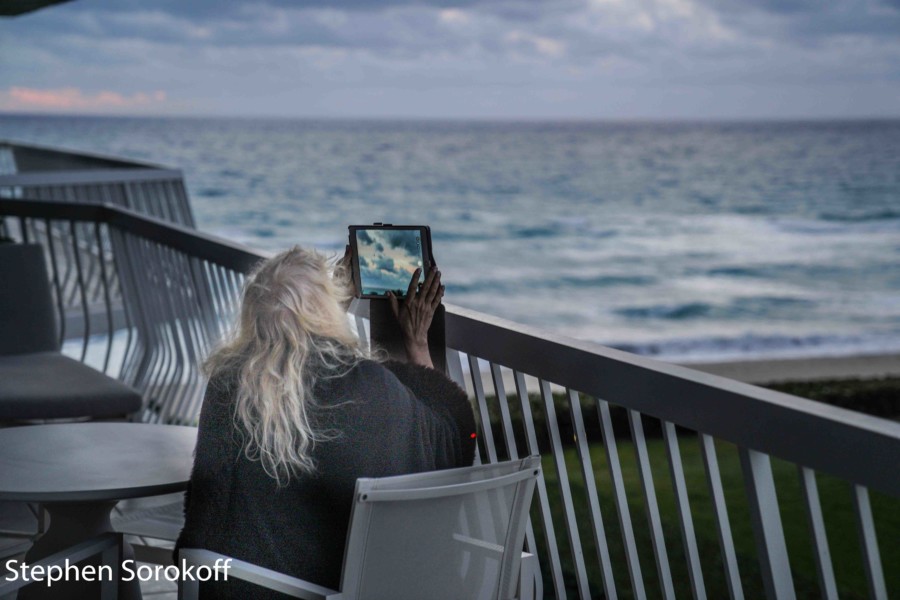