There was a heartfelt and emotional tribute last night to legendary producer/actor/singer Jan McArt at Lynn University.  On the same stage at the Wold Performing Arts Center that Jan McArt had greeted audiences when welcoming them to the world of theater and music, her daughter Deborah Lahr Lawlor stood before a full house and did the same. It was an audience that was there to honor a woman who had changed the landscape of theatre in South Florida.  Many friends, family, and close associates shared poignant, moving, and humorous memories about this remarkable force of nature who had touched so many lives. Christine Andreas and husband Martin Silvestri performed and helmed the evening that brought tears and laughter to an audience that  at numerous times stood and cheered for Jan McArt.

McArt’s impact on the theater arts scene of South Florida brought Tony Award winners and Hollywood stars to the Lynn campus. Her programs entertained, educated and inspired. Her work to expand theater arts in South Florida is legendary, beginning in 1977 until her death in 2021. Her 43-year mission lives on!

Producer Jan McArt, beloved Lynn University friend and “The First Lady of Florida’s Musical Theater,” passed away Jan. 31, 2021. She left an indelible mark on Boca Raton’s cultural landscape and a legacy of developing the talents of aspiring artists.

When McArt joined Lynn in 2004 as its first director of theater arts program development, she brought an infectious enthusiasm that would lay the groundwork for an incredible era of performing arts. Lead benefactor Elaine J. Wold collaborated with her to bring us the Keith C. and Elaine Johnson Wold Performing Arts Center, a world-class venue to transform Boca Raton’s cultural offerings while enhancing arts programming at Lynn. 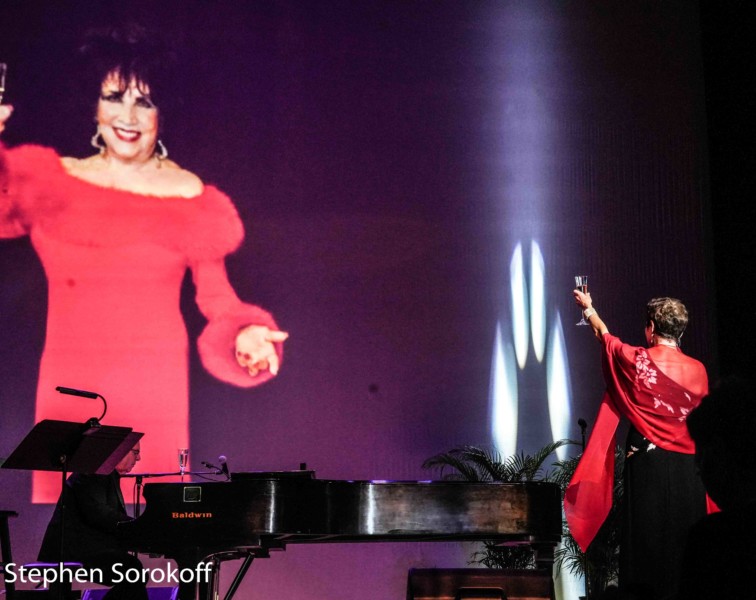 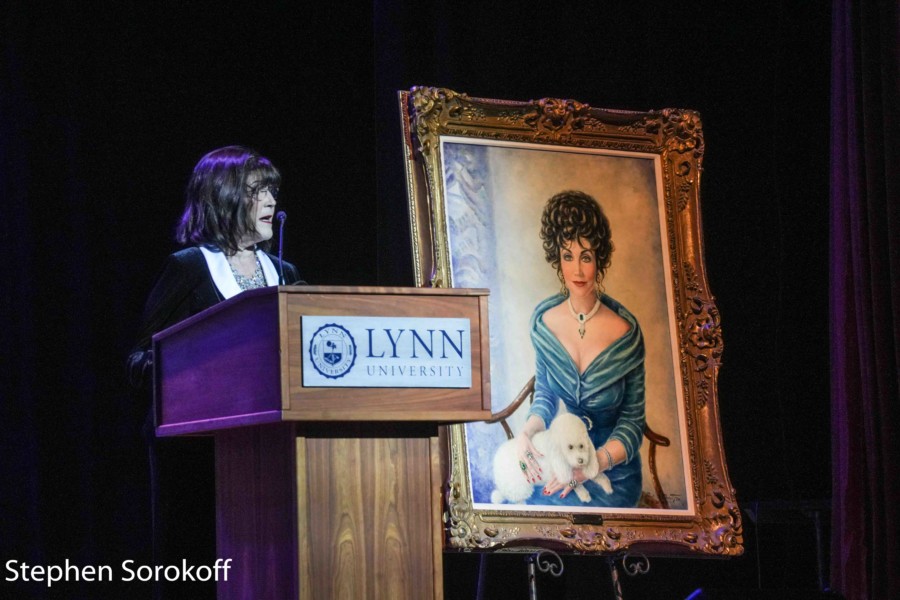 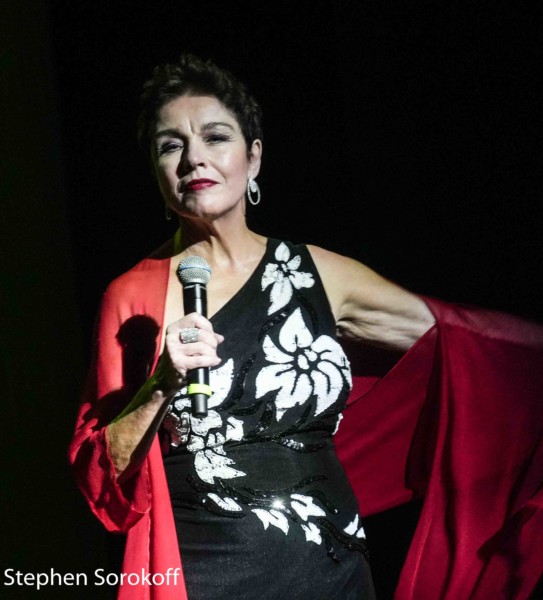 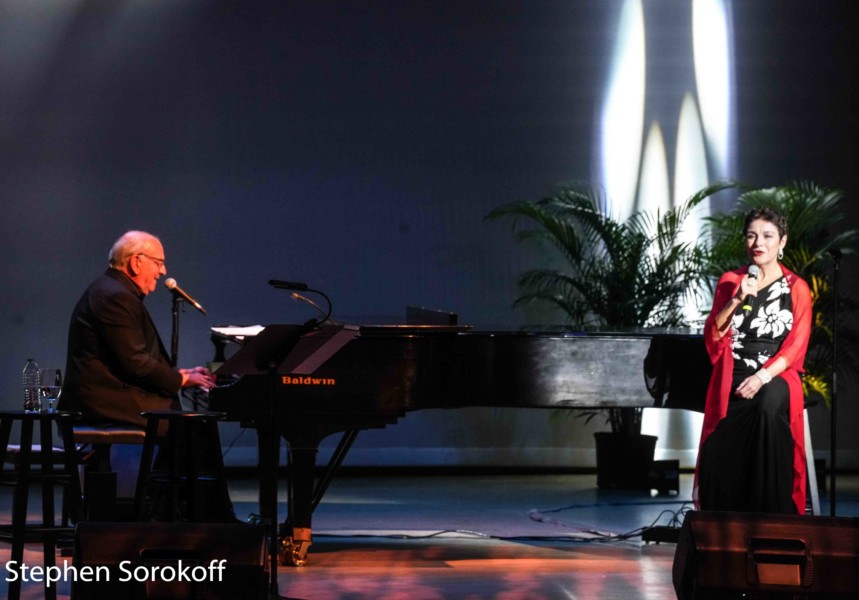 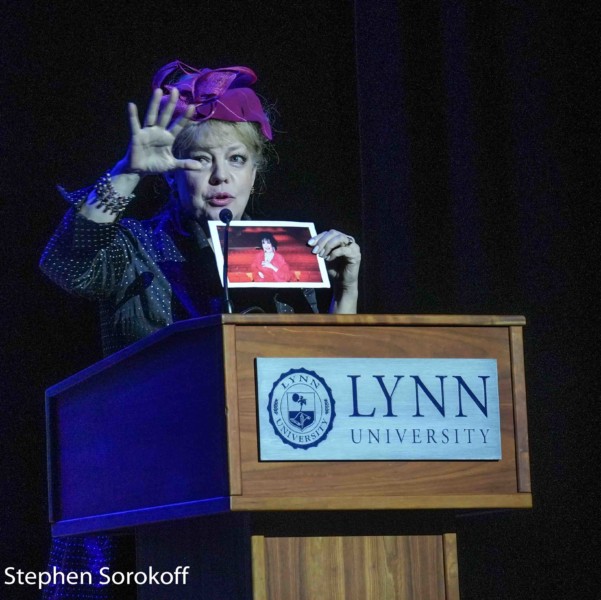 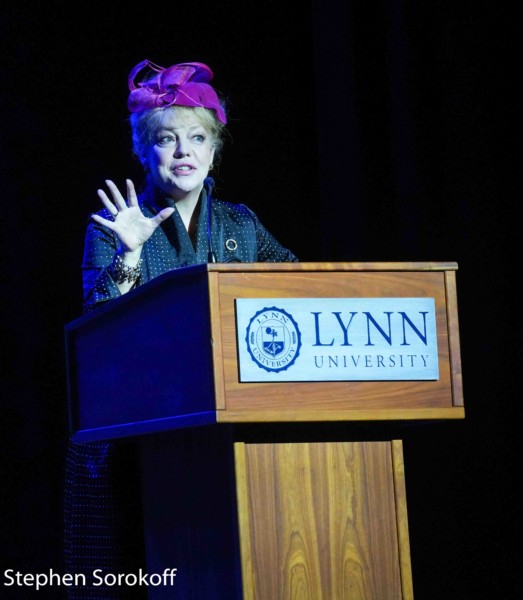 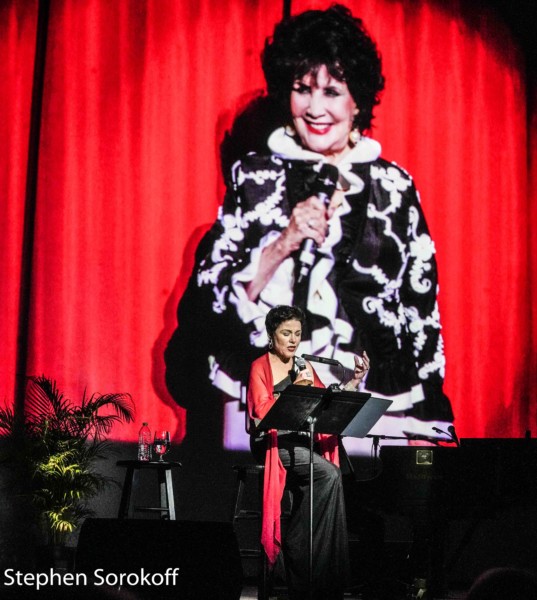 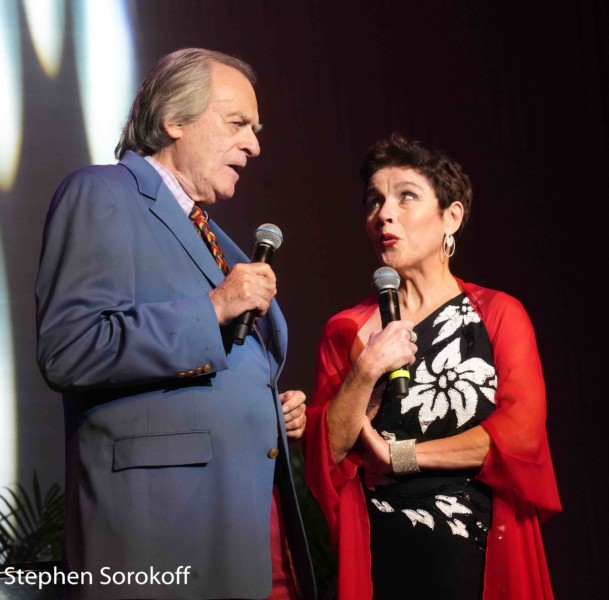 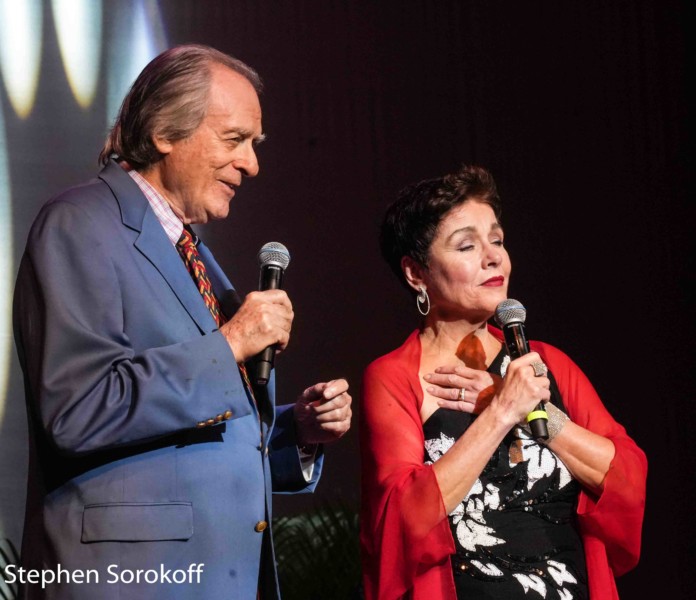 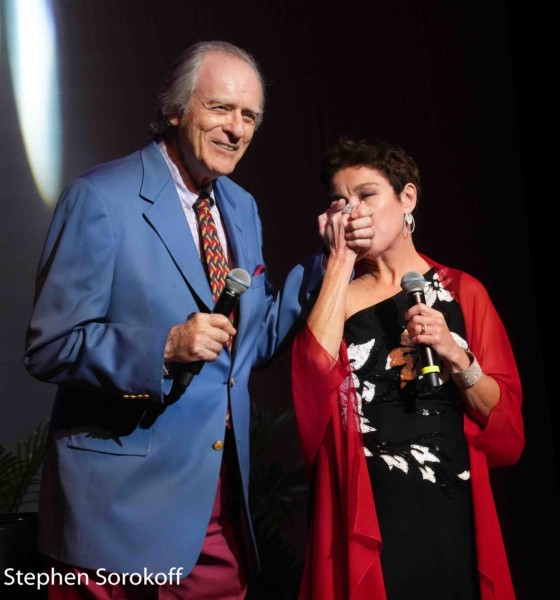 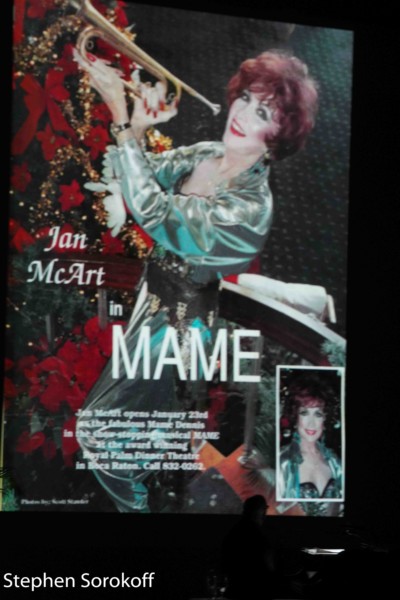 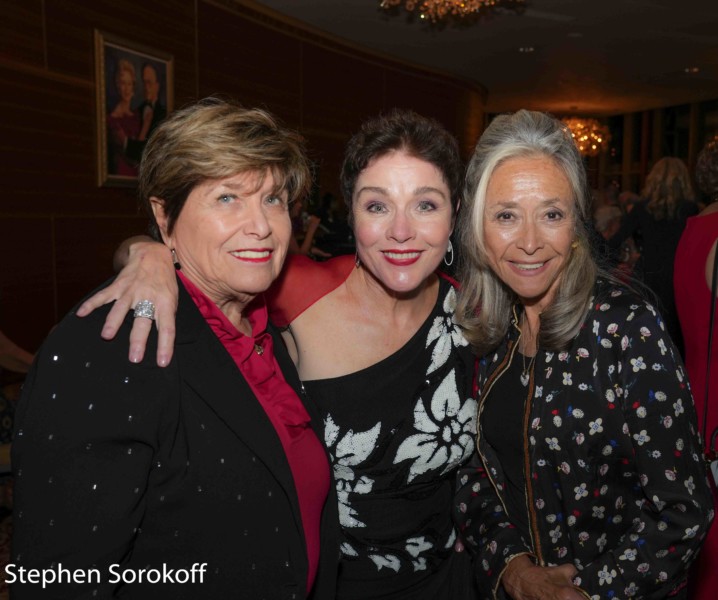 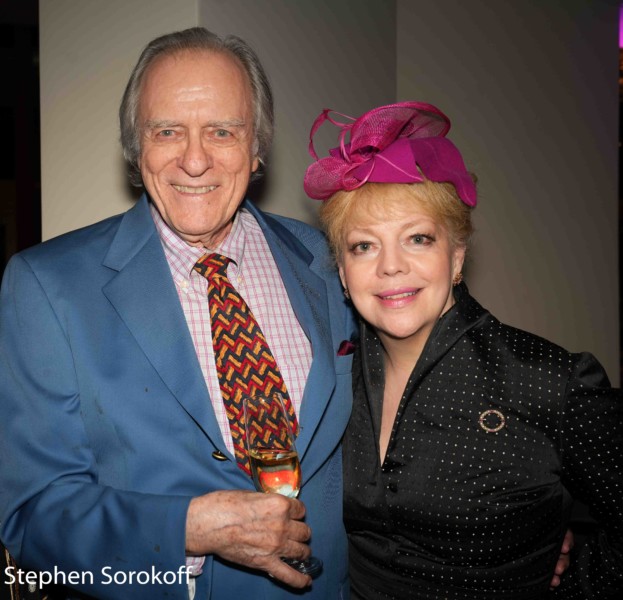 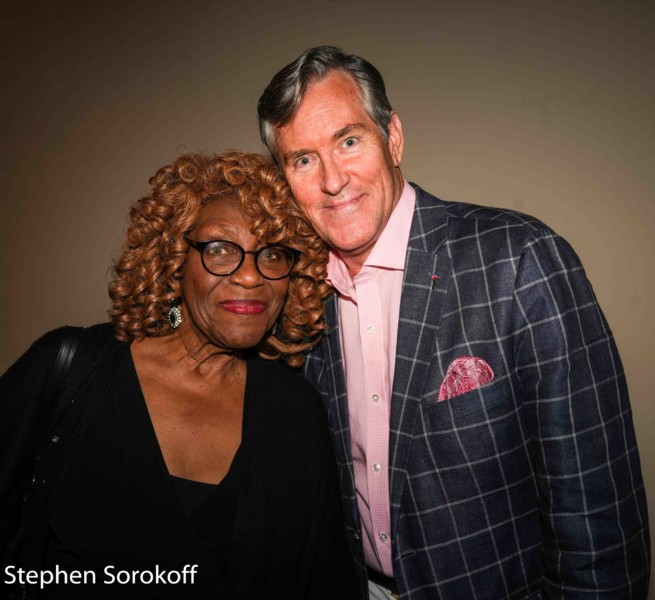 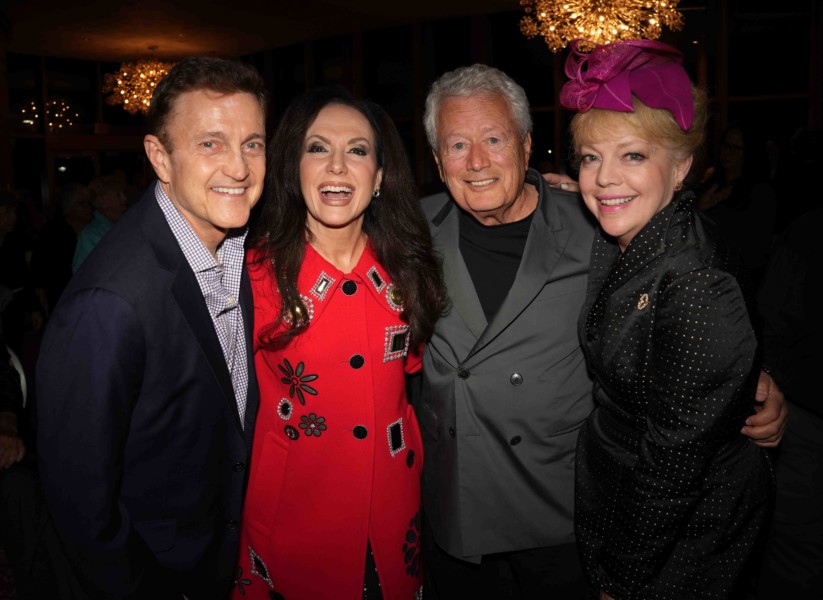 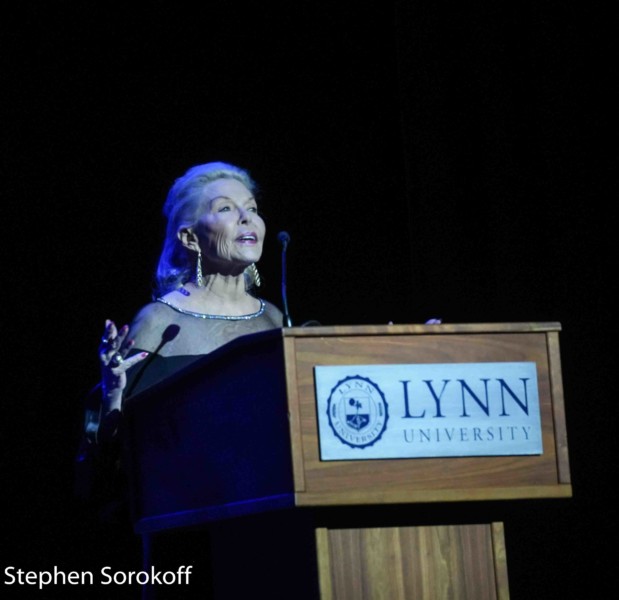 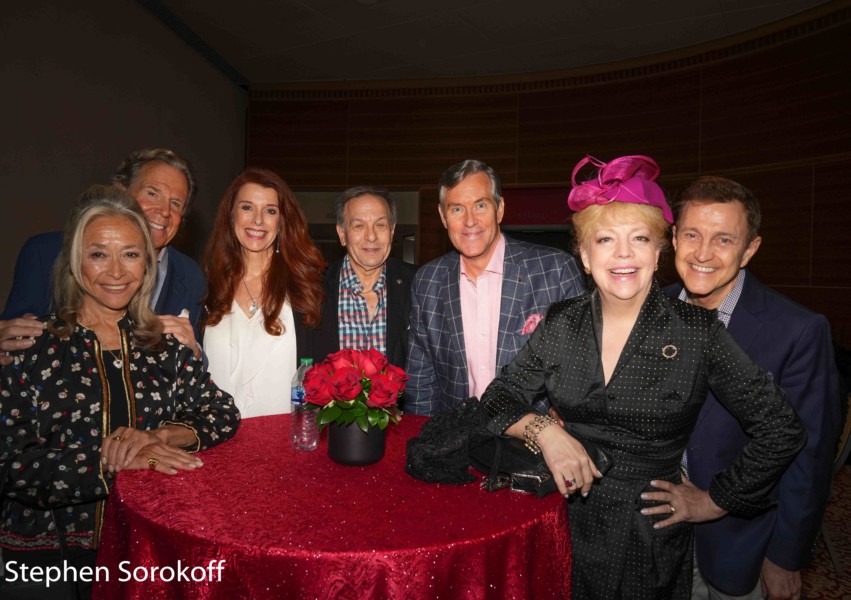 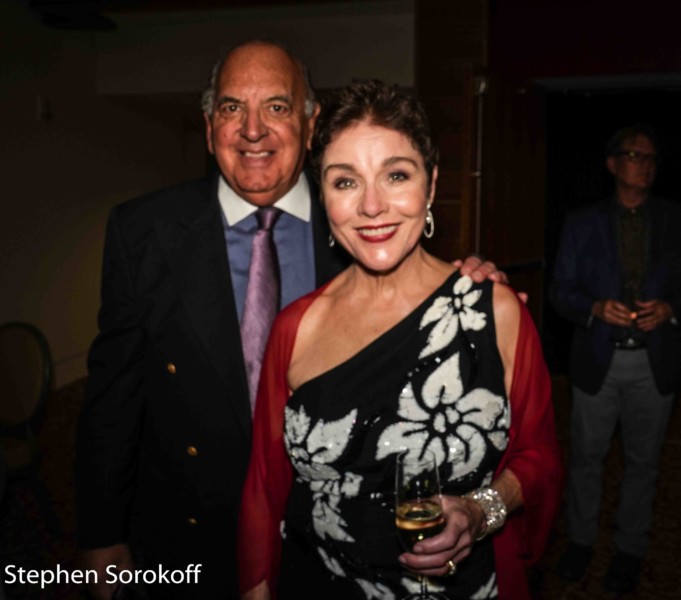 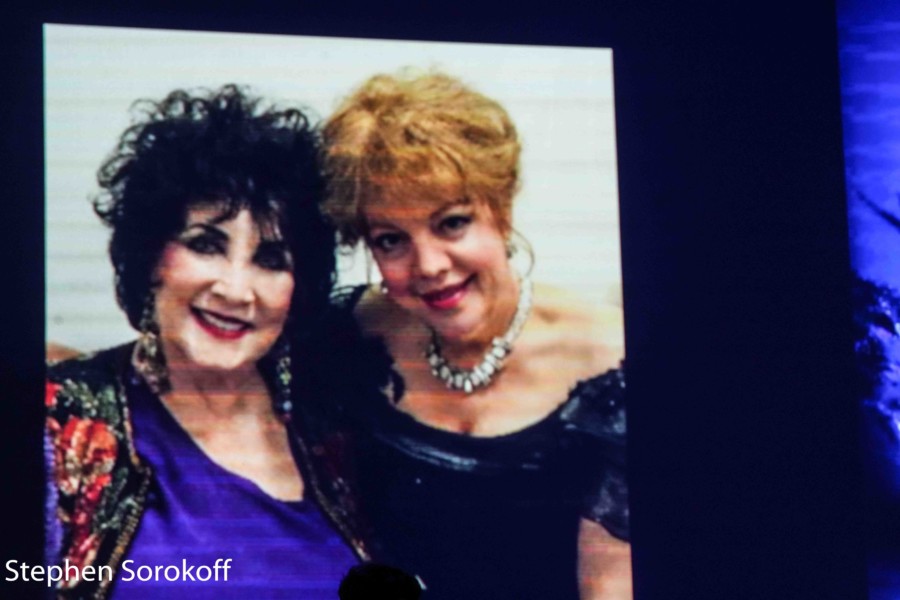 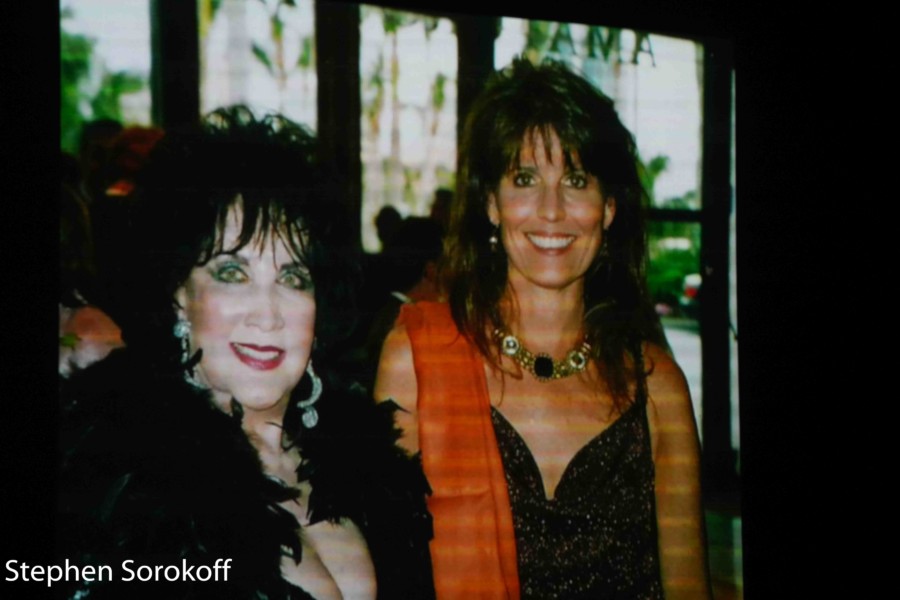 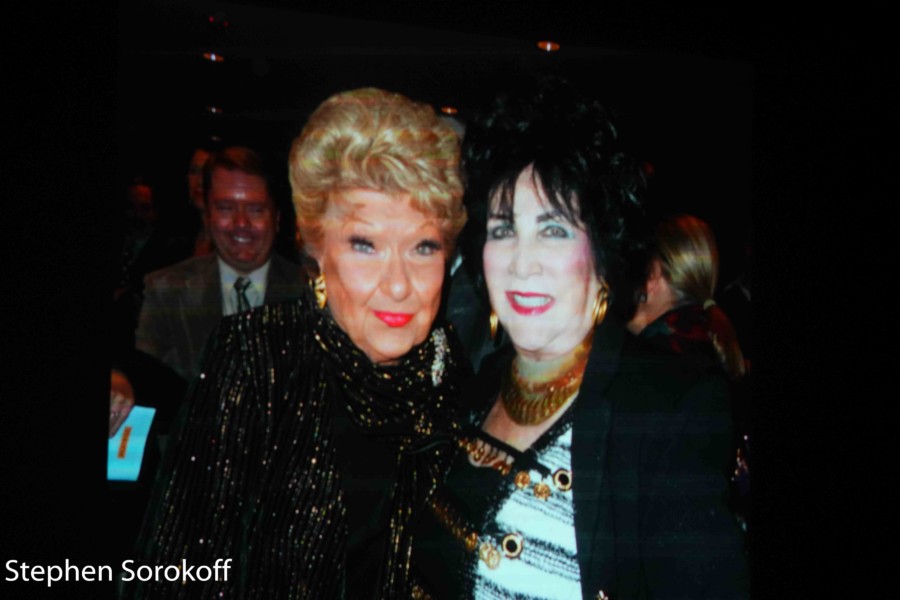 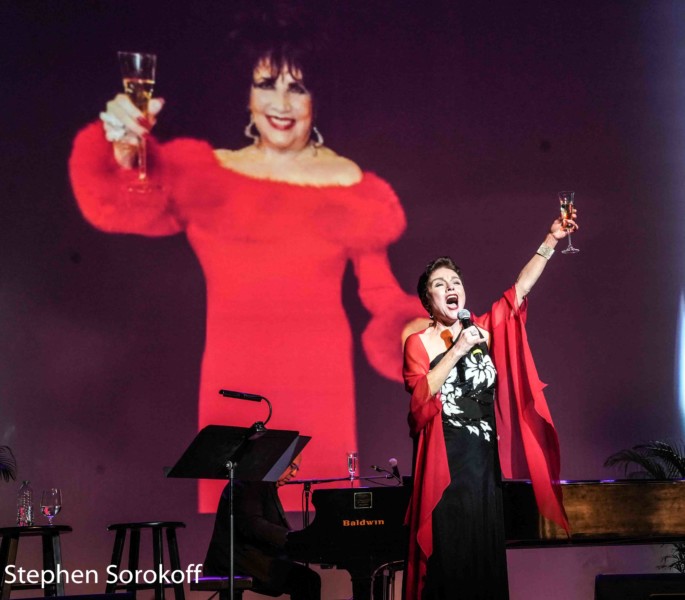 Suzanna BowlingOctober 29, 2022
Read More
Scroll for more
Tap
Must Be Great To Be An Illegal Migrant In New York.
Count Down To Thanksgiving: Watching The Macy’s Thanksgiving Day Parade Balloon’s Come To Life