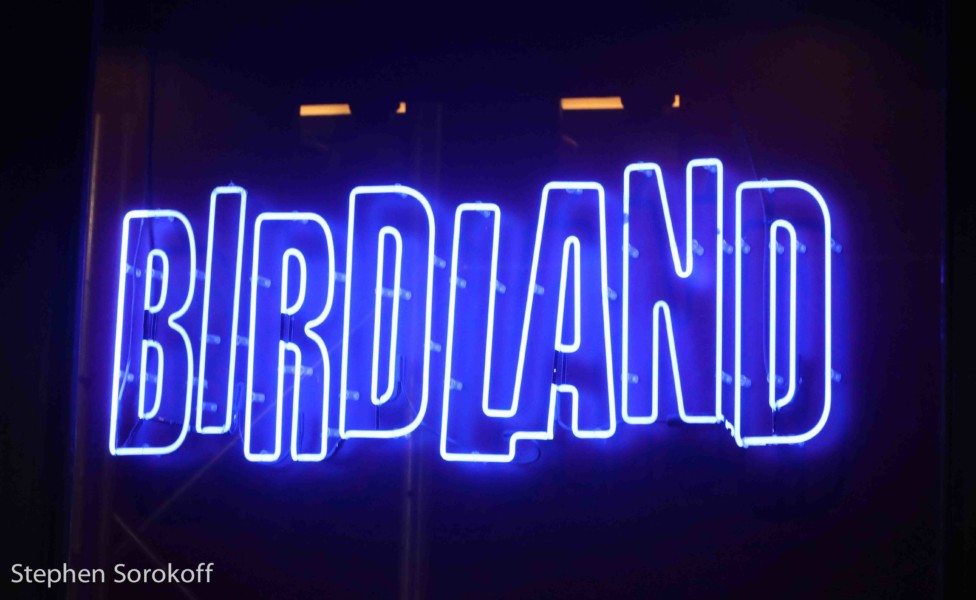 My View: A Theme Park Of Music On 44th Street

My View: A Theme Park Of Music On 44th Street

There’s a Theme Park of music happening on 44th street and no matter what gate you choose to enter at Birdland great music is playing behind every door.  You can spend a good portion of your night shuttling between the historic Birdland Stage and the new Birdland Theater with their line up of shows.

Last night it was an early start with Eric Comstock and Barbara Fasano, fresh from the stage of the Cabaret Convention at Lincoln Center.   Next, Kevin Eubanks guitarist, who for nearly two decades was music director for NBC’s Tonight Show with Jay Leno played to an overflow crowd with his quartet for the night’s main event.

Meanwhile in the Birdland Theater, it was Jazz Pianist/Composer/Arranger Alan Broadbent with his trio keeping music lovers spellbound with his trio.  Alan was in the studio scene in L.A. as a pianist for Nelson Riddle,David Rose, and Johnny Mandel.  He was a part of Natalie Cole’s “Unforgettable” CD and toured as her pianist.  He also wrote an orchestral arrangement for her second video with her dad, “When I Fall in Love”, which won him his first Grammy Award.

Birdland had many Grammy Award winning musicians on it’s stages last night and Gianni Valenti might just have to figure out how to add more based upon the traffic at the Jazz Corner of the World.

For complete photos go to Broadwayworld.com) 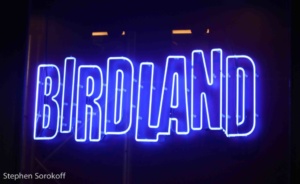 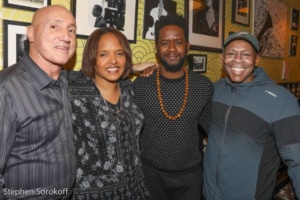 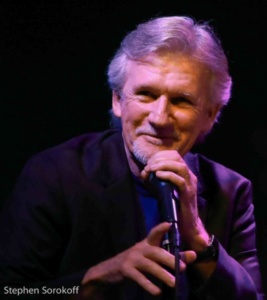 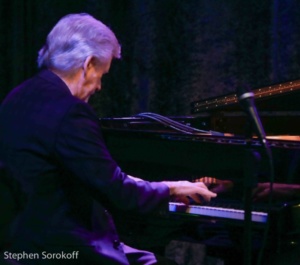 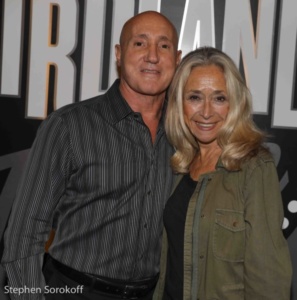 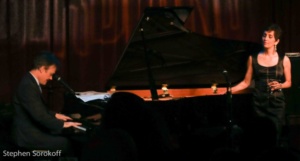